The judge will decide if efforts to remove more than 40 wolf dogs from an animal sanctuary in Muskegon County can go to trial next week. 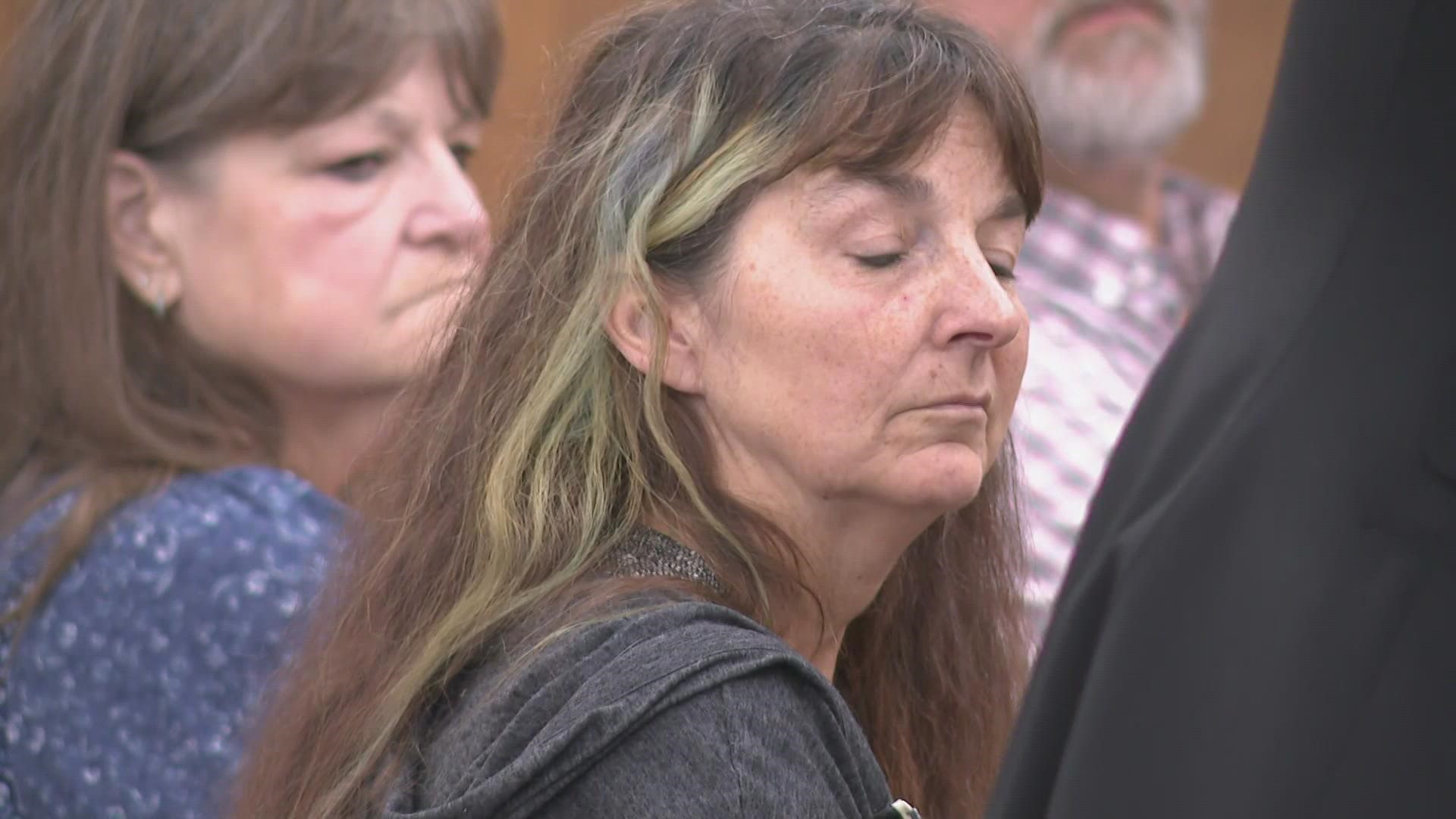 An investigation by the DNR claims the child lost a portion of her arm after being attacked by a wolf dog at the animal sanctuary on E. Evanston Ave.

According to the DNR, the facility is operated by Brenda Pearson. During the execution of the search warrant In 2020, the DNR removed six red foxes, three coyotes, four eastern box turtles and two fawns the facility wasn't permitted to house.

At the time the DNR said 47 illegal wolf dogs were also being housed at the property.

The year-long investigation resulted in the filing of criminal charges of possessing a dangerous animal causing serious injury and possessing a wolf dog without a permit. A trial on those charges is pending in Muskegon County Circuit Court.

"It was appropriate for us to not only take criminal action criminal prosecution action but also look at how this related to the forfeiture part of that particular statue," said Muskegon County Prosecutor D.J. Hilson.

A civil case relating to the forfeiture of the wolf dogs is scheduled for trial on Oct. 18. In court Monday an attorney for Howling Timbers asked the judge to throw out the civil case.

"And frankly your honor I don't even know why the DNR is in this case," Dunn said during the hour-long hearing. "The Department of Agriculture oversees these facilities."

Smedley will rule on the defense's summary disposition and placement motion on Monday, Oct. 18th. That ruling will likely determine if the civil case against Pearson move forward prior to the criminal case.

"We need to be able to have the court look at the evidence and match it with the law," said Hilson. "And make a decision on what happens to these animals."