For now, organizers are carrying on as if the festival will take place as scheduled.

GRAND HAVEN, Mich — (GRAND HAVEN TRIBUNE) - The plans for this summer’s Grand Haven Coast Guard Festival are proceeding full steam ahead, according to the event’s organizers.

Many late spring and early summer events, including Holland’s Tulip Time in May and the Spring Lake Heritage Festival in June, have been canceled. The Coast Guard Festival is scheduled for late in the summer, July 24 through Aug. 2, so it’s still too early to make a definitive call, said the festival’s director of marketing, Annie Lengkeek.

“Right after the Tulip Festival closed, I got a call from the Ottawa County health director, and he said we are way too early to make a call on an end of July festival,” she said this week.

For now, Lengkeek and her team are carrying on as if the festival will take place as scheduled.

“We’re planning as normal, and if something does happen where we have to make a call, we will make the call by June 1,” she said. “That’s when our tickets go on sale for events.”

Lengkeek said she’s had a few sponsors withdraw their financial support for the festival due to the uncertainty of the economy.

“Two sponsors pulled out, and I’ve had a lot of questions from others,” she said. ”They’re a little nervous, but we’re planning on having the festival. If we do by some small chance have to cancel, we’ll refund 100 percent.”

Lengkeek has had conversations with the Skerbeck family, which runs the festival’s carnival, and they’re contemplating what safety and cleaning procedures they may add to their rides.

“They’ve had to cancel five events so far, but really only events that were in April and the beginning of May,” Lengkeek said. “We talked about when they come here in July, there will be some processes to make people feel more comfortable. They always have sanitizer out, but do they wipe down the ride every time? Do we tell people it’s going to take a little longer to do that extra stuff to make sure everybody is safe?

“There are still a lot of things up in the air right now,” she added. “What I do know is that nobody is willing to make the call now on an event that starts July 24.”

Lengkeek noted that the festival brochure, which is normally distributed in early June, won’t be out until early July.

The Fruitport Old Fashioned Days festival takes place Memorial Day weekend. The fate of that event remains up in the air.

“We haven’t met yet to make the final decision,” said organizer Nancy Cook. 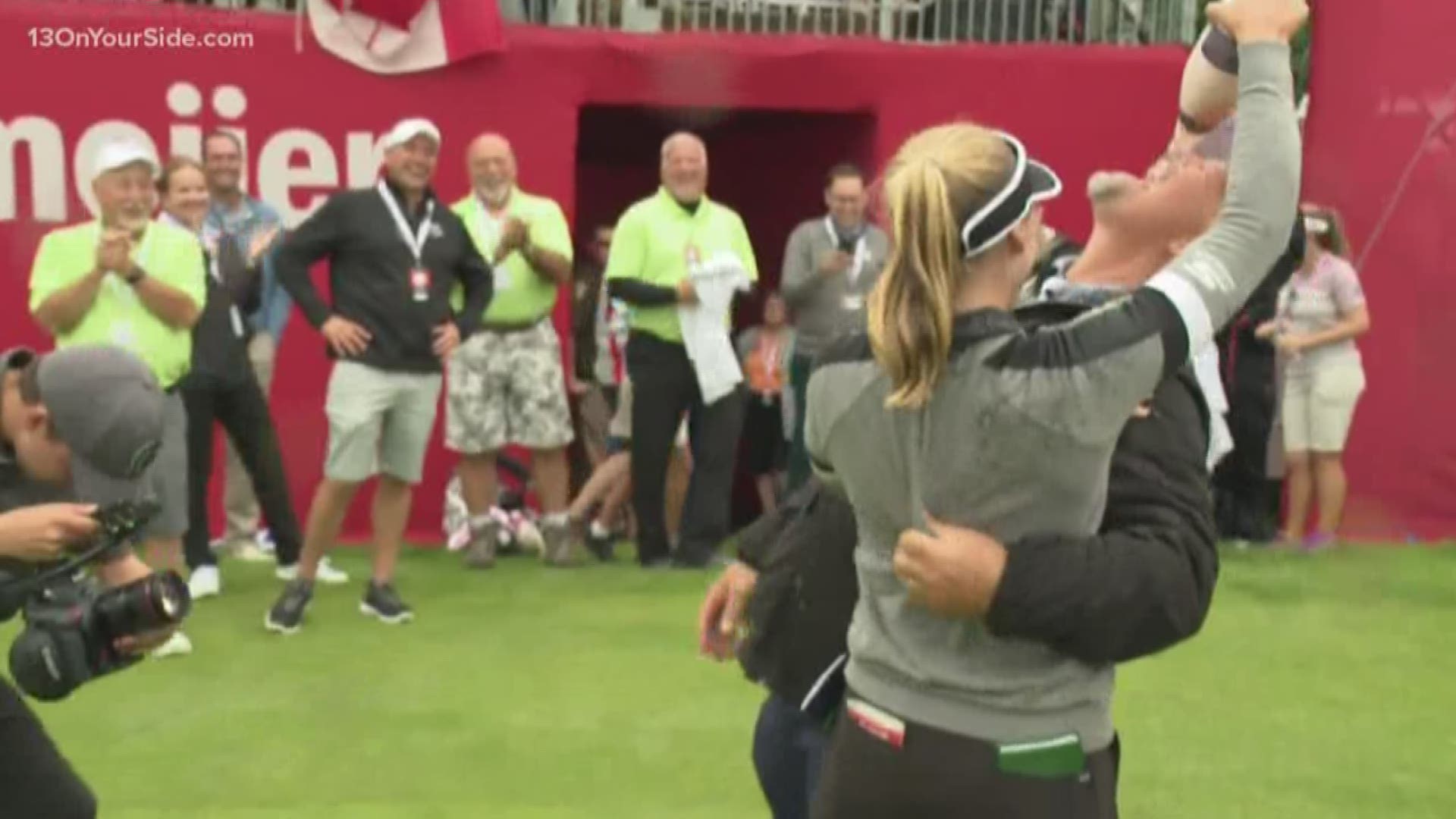