From flips to twists and human pyramids, the Grand City Show Skiers will perform a variety of stunts at the Coast Guard Festival. 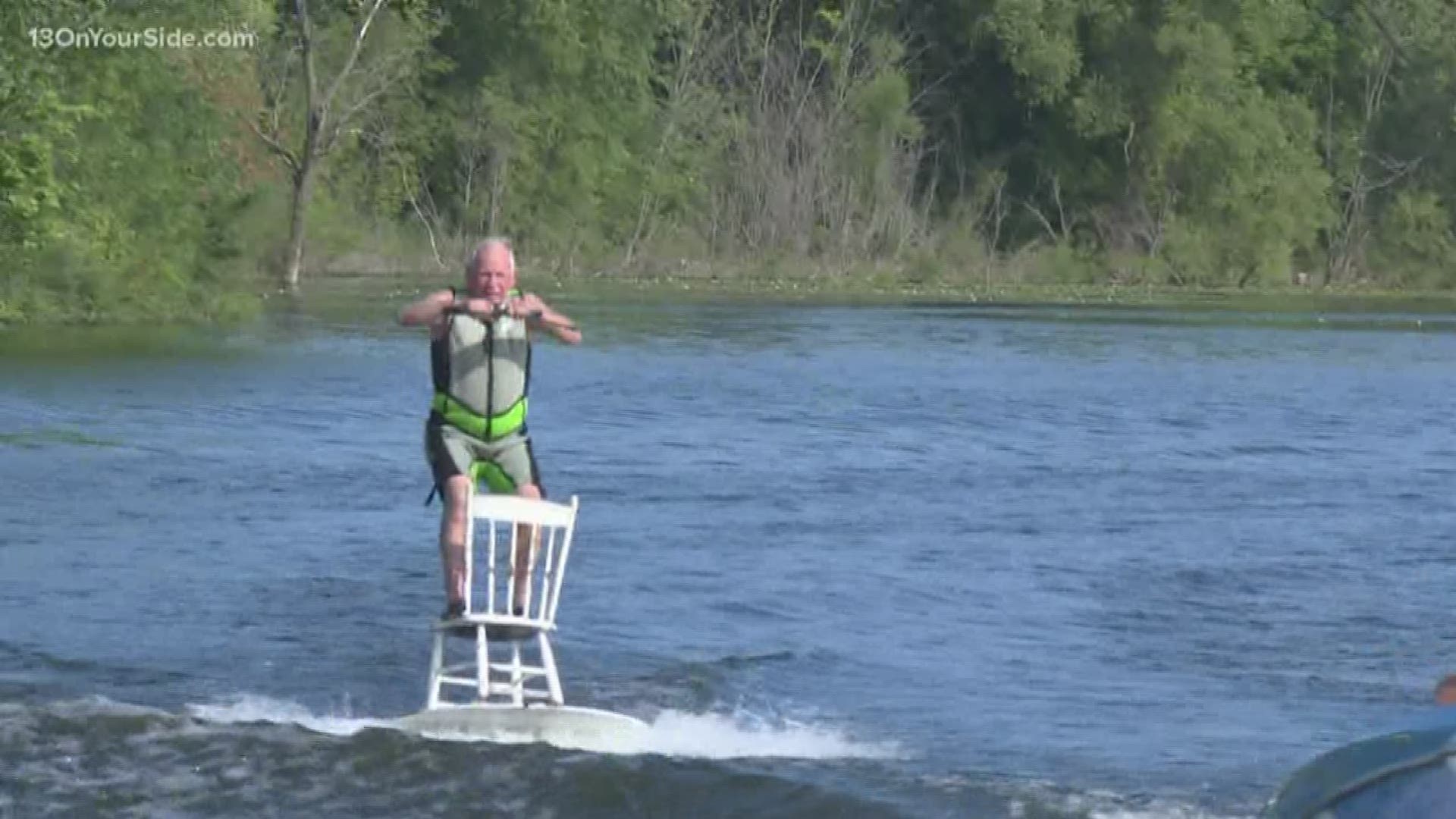 GRAND HAVEN, Mich. — Concerts, fireworks and ship tours aren’t the only awesome things you can check out at the “Coast Guard Festival.” You’ll want to add the Grand City Show Skiers to your list.

This water ski team has been entertaining folks all over West Michigan for over 40 years, performing tricks including flips, twists and human pyramids.

On Tuesday, July 30 you have the chance to see them pull off these amazing feats at the Coast Guard Festival in Grand Haven.

The team will perform on the Grand River at Waterfront Stadium at 7 p.m. Tickets are $5 and can be purchased by clicking here.

From the youngest team member, who just turned 2 years old, to the oldest who is almost 80, the team will perform stunts choreographed to popular music, during an hour-long show.

Karel Wolters joined the Grand City Show Skiers shortly after the team was founded and is now its longest and oldest member at the age of 79.

“I learned to ski in 1948 when I was 8 years old” Wolters tells 13 On Your Side. He says his excellent balance and keen ability to judge speed and distance are what attracted him to water skiing. “The only thing I’ve ever been able find to use that kind of ability is stuff that is dangerous” he says.

Wolters says he’s broken so many bones he’s lost count. “I’ve broken my collarbone into three pieces, I’ve broken my ribs, and my nose is crooked” he jokes.

Besides the lure of danger, Wolters also says family is a big reason he got into water skiing and why he’s still out on the water today.  “I’ve got 20 grand kids and great-grand kids. And they just keep saying ‘come on grandpa, come on grandpa,’ so I just keep doing it” Wolters says.

And while taking a tumble on skis is inevitable, Wolters says he’ll always get right back up.  “A lot of people say ‘boy I’m afraid to try water skiing, because I’m afraid I’ll fall down. Everyone falls down. I fall down. The champions are the ones who get back up” Wolters wisely puts it.

For more information on the Grand City Show Skiers and a list of other upcoming performances, click here. 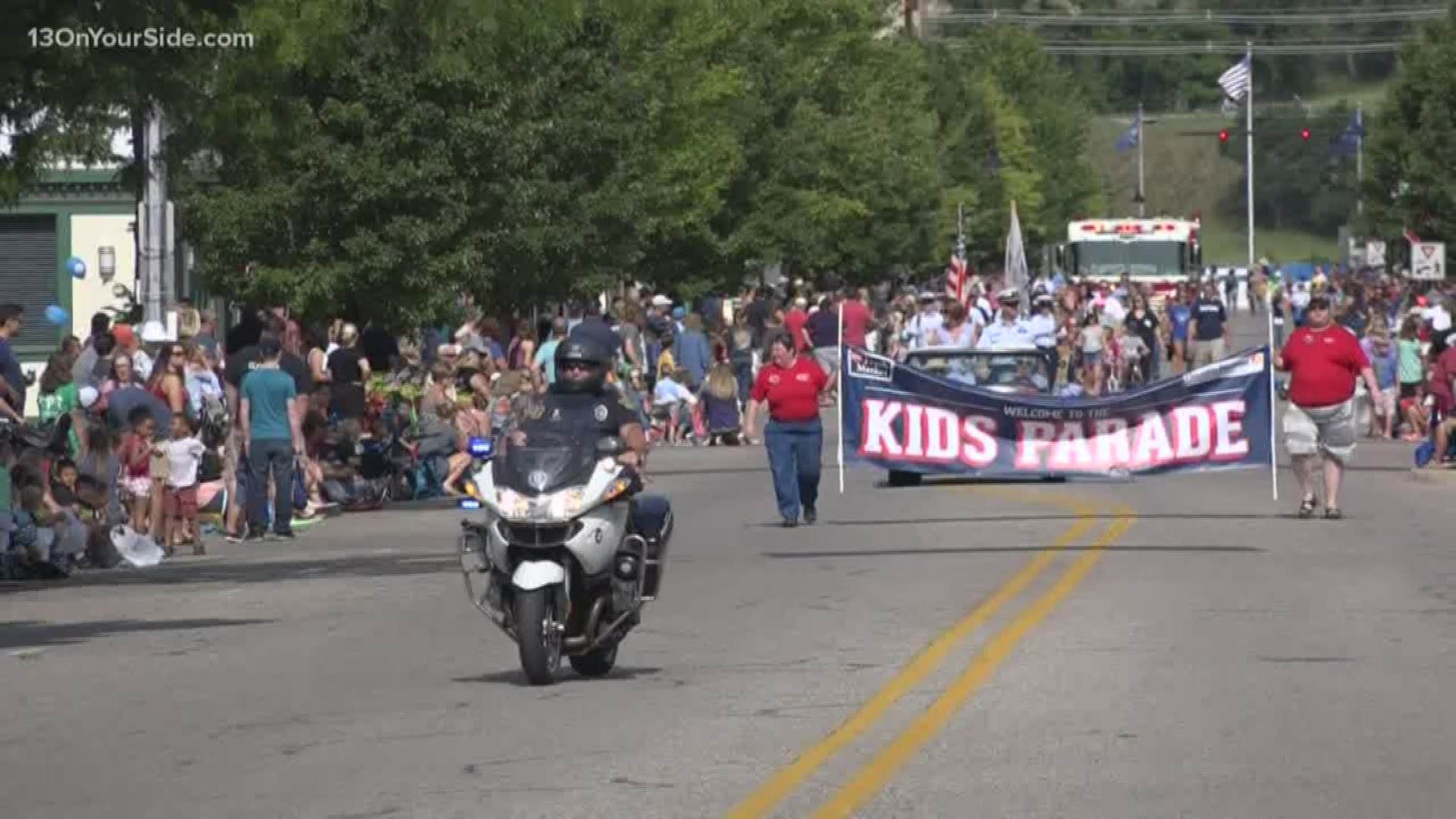