Jaycee Peters won the contest with her rendition of "Somebody to Love" by Queen. 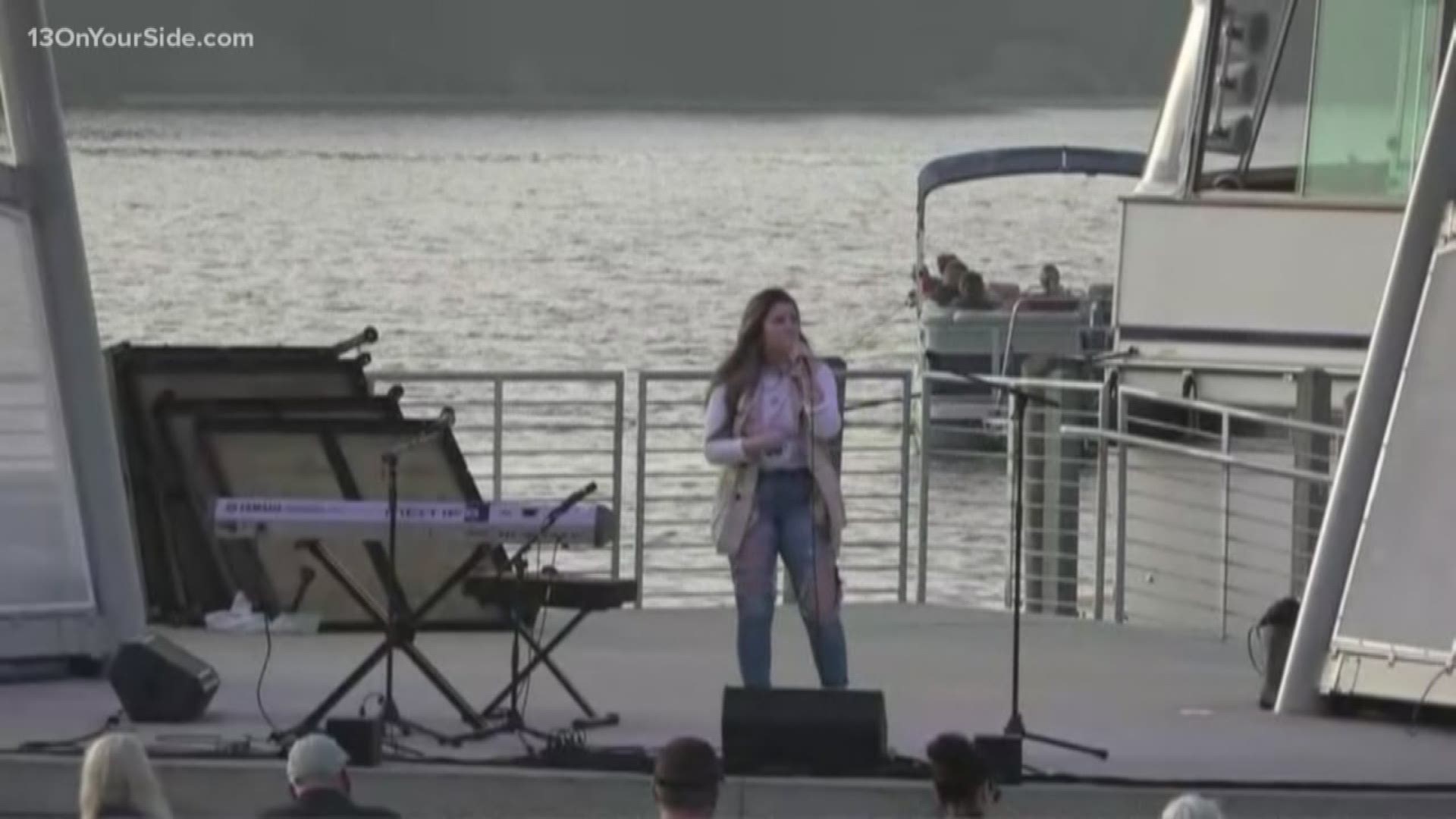 The singing competition featured 50 West Michigan contestants who performed at the Waterfront Stage.

After two hours, the judges declared the winner.

Peters won the contest with her rendition of "Somebody to Love" by Queen. As the winner she received a silver ticket and now has the chance to audition in front of American Idol's Executive Producer.

Peters said she's been singing most of her life but she's gotten serious about it in the last several years.

"Everyone here was unbelievable," Peters said. "And looking at them all I thought there was no way I would be in top ten, and then [Nick] said my name and this was unbelievable."

Festival Idol was emceed by 13 ON YOUR SIDE anchor Nick LaFave as well as weekend anchor Sarah Makuta.

Congratulations to Jaycee, and all of those who participated.