On board the USCGC Escanaba as it sails into Grand Haven

The 94th Coast Guard Festival is also serving as a special homecoming for the USCGC cutter Escanaba which was commissioned in Grand Haven, Mi. on August 29, 1987. 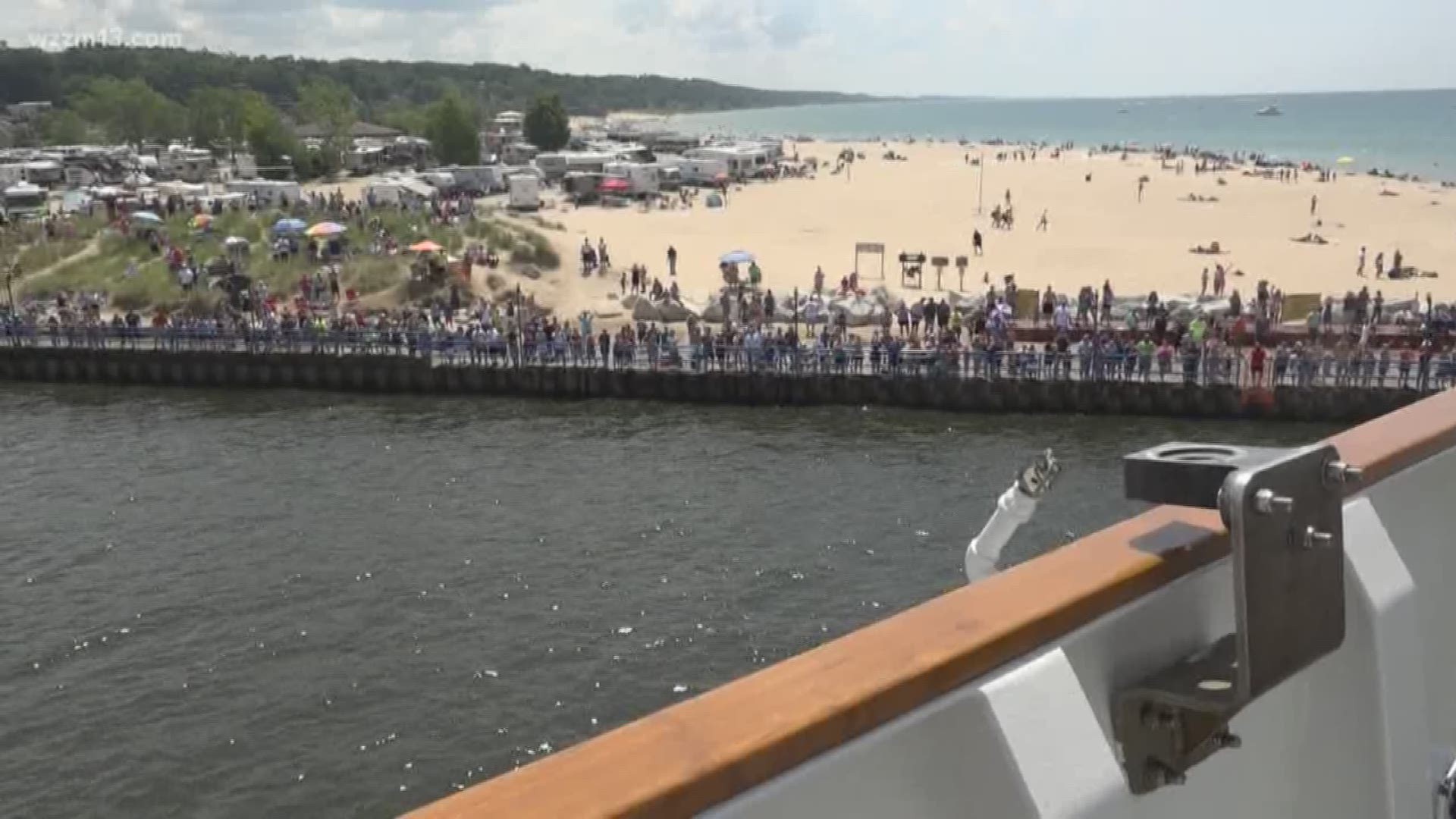 GRAND HAVEN, Mich. - The 94th Coast Guard Festival is also serving as a special homecoming for the USCGC cutter Escanaba which was commissioned in Grand Haven on Aug. 29, 1987.

The Escanaba is a medium-endurance vessel that's 270 feet long and has a 38 foot beam. A total of 105 men and women make up its crew.

"We are the third Coast Guard vessel to bear the name Escanaba," said Michael Turdo, who is the ship's commanding officer. "We displace 1,800 tons."

2018 marks the 75th anniversary of the sinking of the first Escanaba Coast Guard cutter, which went down in the North Atlantic Ocean after a German U-boat hit it with a torpedo. 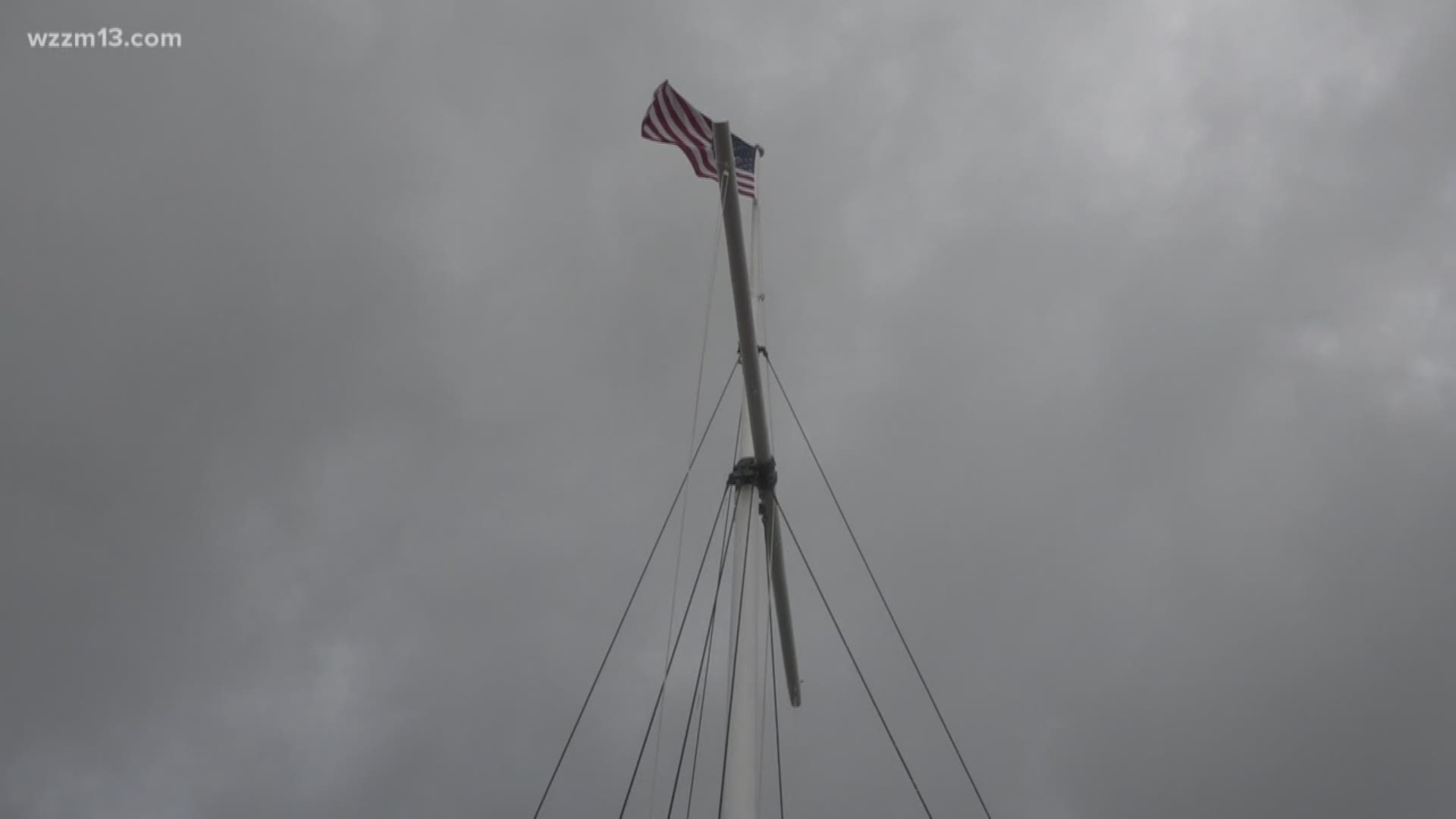 "It's really an honor to be on this ship and have it at Escanaba Park in Grand Haven and have this crew here," said Turdo. "This ship hasn't been back to Grand Haven since 1999."

"For this crew to be able to be a part of this celebration and be a small part of representing the original crew from 75 years ago, and all the Escanaba crews since then, is really special."

The Escanaba's transit to Grand Haven began in Boston, which is the ship's home port. It traveled past Quebec City, then Nova Scotia, Newfoundland and Montreal before entering the Great Lakes, where it stopped in Cleveland, Ohio, and then Milwaukee, Wisc., before ending up in Grand Haven on Monday.

The USCGC Escanaba will be docked at Escanaba Park in Grand Haven throughout the Coast Guard Festival. Tours of the ship will happen Monday-Saturday, and the hours each day will vary. 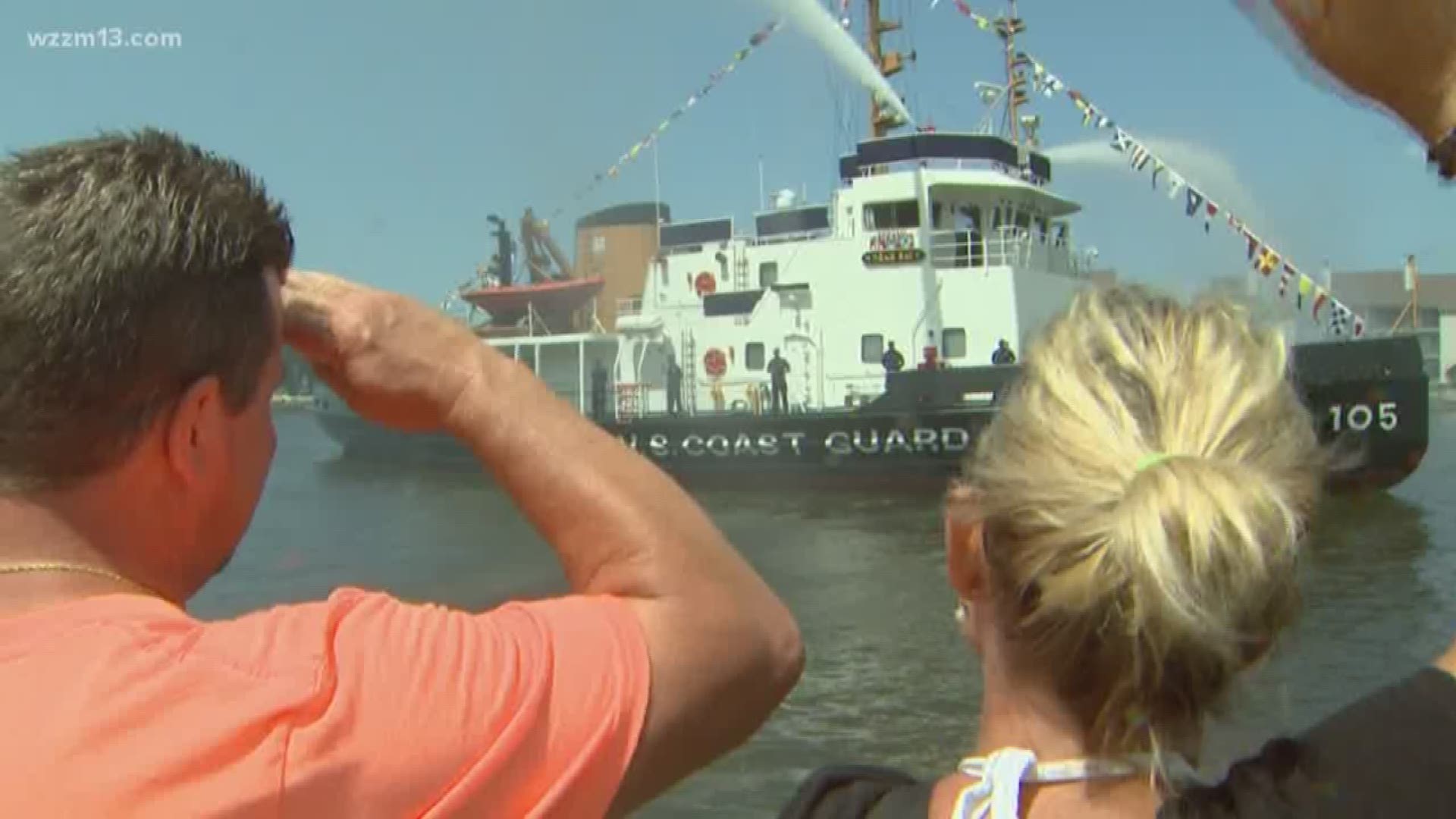