An inside look at "Truth and Honor: The President Ford Story." 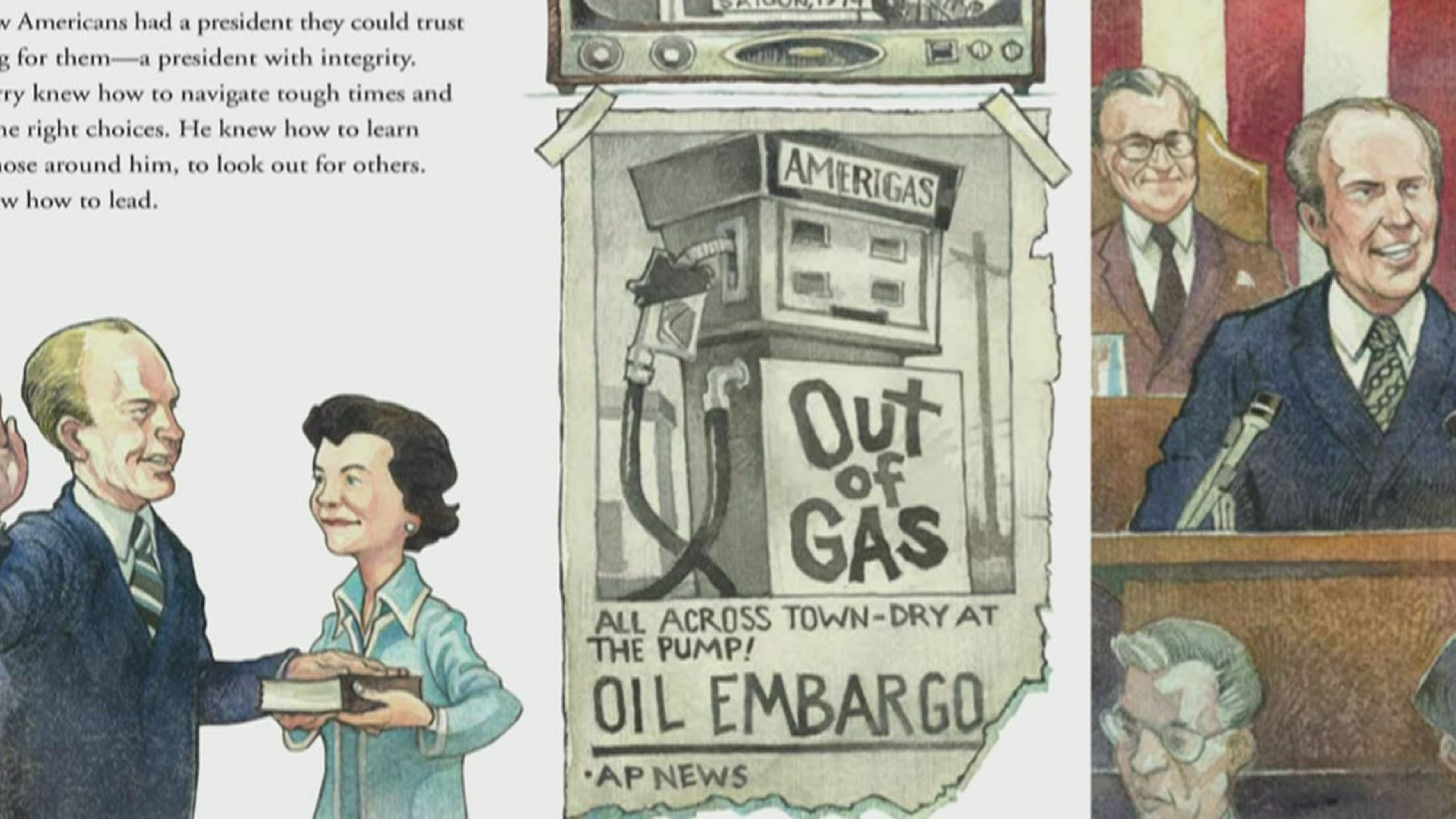 GRAND RAPIDS, Mich. — In recognition of Children’s Book Week, which is May 4-10, and in anticipation of the soon to be released children’s book, “Truth and Honor: The President Ford Story,” the Gerald R. Ford Presidential Foundation is releasing an exclusive virtual storytelling experience through the eyes of award-winning children’s book author and illustrator Matt Faulkner.

The virtual experiences will be available beginning May 4 through the Gerald R. Ford Presidential Museum’s DeVos Learning Center website, devoslearningcenter.org.

Written by children’s author Lindsey McDivitt, “Truth and Honor,” tells the story of President Gerald R. Ford at various stages in his life, from his early childhood years all the way through to his presidency in the 1970s. Faulkner, a Michigan artist, brings the book to life with illustrations inspired by real-life photos of President Ford and various historic events.

In advance of the book being released, Faulkner joins Clare Shubert, Gerald R. Ford Presidential Foundation’s director of engagement and programming, for “Truth and Honor, a Sneak Peek,” a five-part virtual look into the world of illustration and the process he used for some of the story’s notable illustrations. These mini online segments take a look at President Ford in his childhood and collegiate years, as well as his years serving the military, Congress and as the nation’s 38th president.

“‘Truth and Honor, a Sneak Peek’ is one of many online virtual experiences that the Foundation and Museum are offering while the museum’s exhibits remain closed due to the coronavirus shutdowns,” said Joe Calvaruso, the Foundation’s executive director. “Viewers can watch each of the segments with Faulkner and Shubert, as well as the other virtual exhibits, online at Ford Library Museum, while the youth-centered experiences can be viewed online at the Museum’s DeVos Learning Center.

The upcoming book, “Truth and Honor: The President Ford Story,” is intended for children ages 6-10. It will be released as a hard-cover book and as an e-book by Sleeping Bear Press, an independent children’s book publisher based in Ann Arbor, Michigan, on President Ford’s birthday, July 14, 2020. 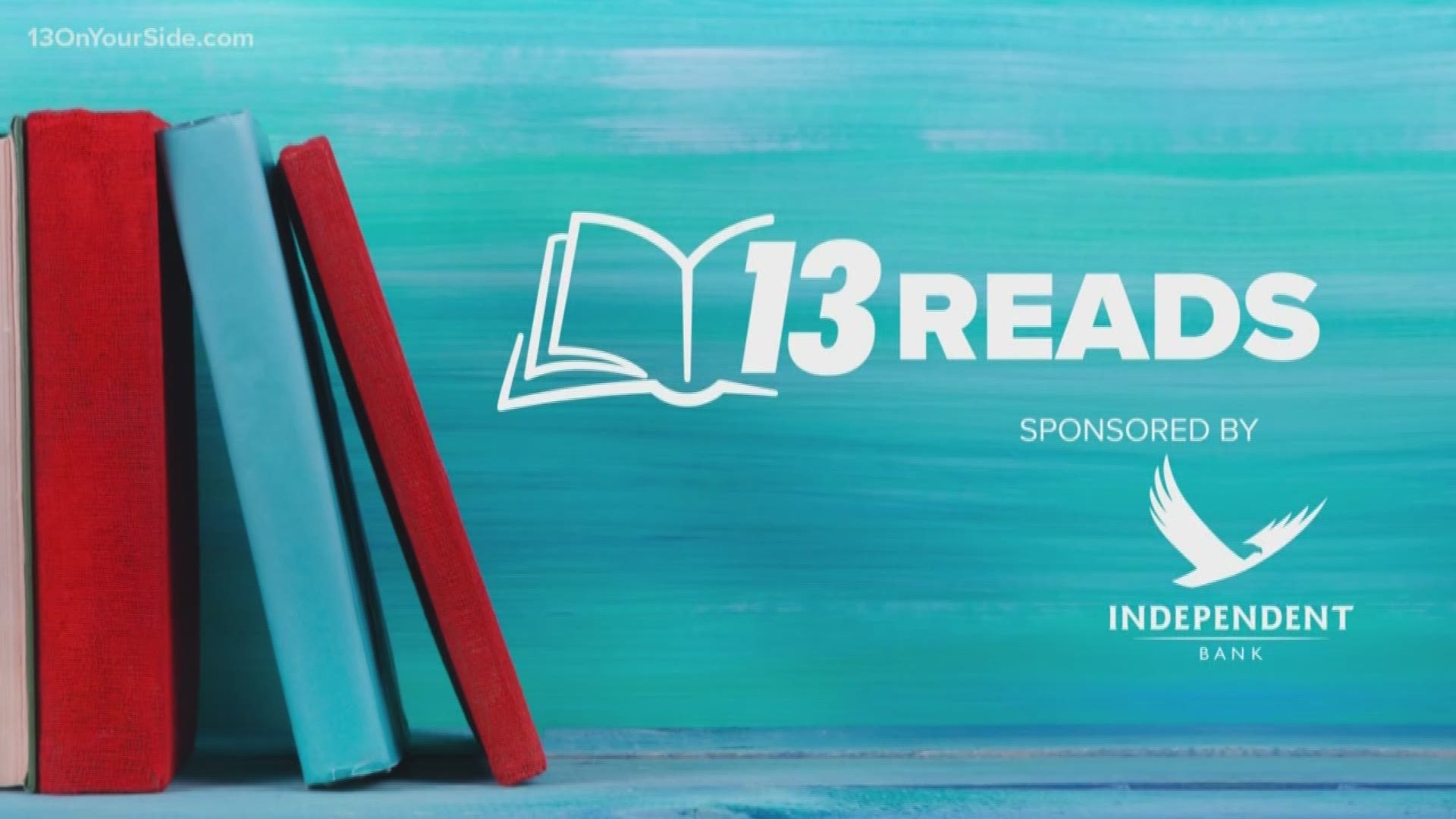