12 AEDs to be donated at 9th annual Never Forgotten game

The Never Forgotten game is held each year to remember a Fennville High School student who died from cardiac arrest in 2011. 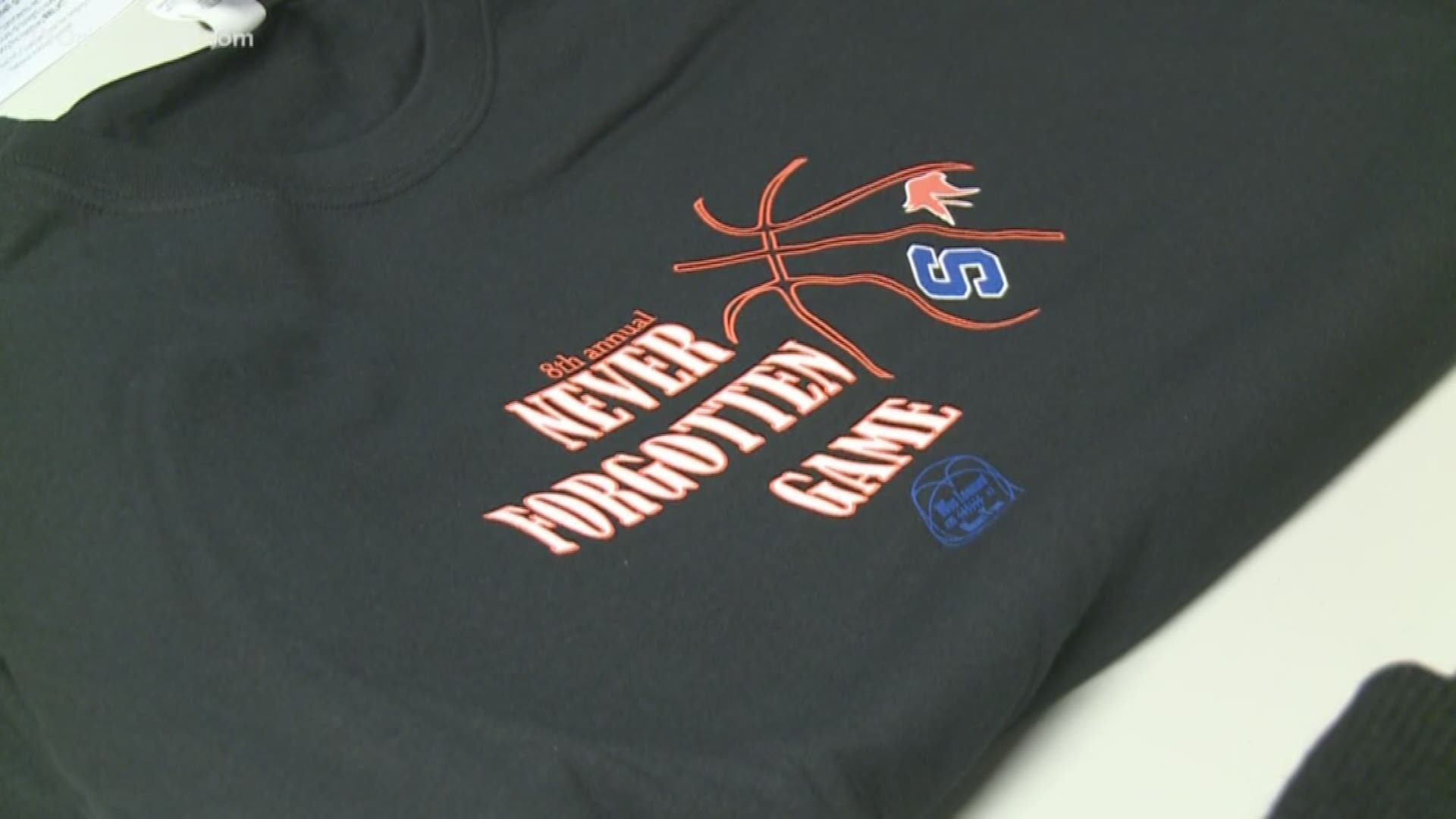 FENNVILLE, Mich. — Every year the Fennville community honors the high school basketball player who died on the court.

Wes Leonard had an enlarged heart. He died after scoring a game winning basket in a game against Saugatuck on March 3, 2011. It was later determined Leonard died of sudden cardiac arrest.

To honor him, the "Never Forgotten" game, played each year between Fennville High School and Saugatuck High School, raises money for the Wes Leonard Heart Team Foundation and helps to distribute potentially life saving AED's to local schools and organizations that don't have them or can't afford them.

At Friday's game, the foundation will donate 12 AEDs to schools and youth organizations across Michigan.

The girls game is at 6 p.m. and the boys game is at 7:30 p.m. Both will be played at Fennville High School.

Deaths like Leonard's are relatively rare, killing about 5 out of 100,000 people under the age of 40 in Michigan according to a 2012 report by the Michigan Department of Community Health. However, it is understood that having quick access to an AED can make the difference between life and death.

Visit this website to learn which schools have AEDs available and how to apply to receive an AED at no cost. 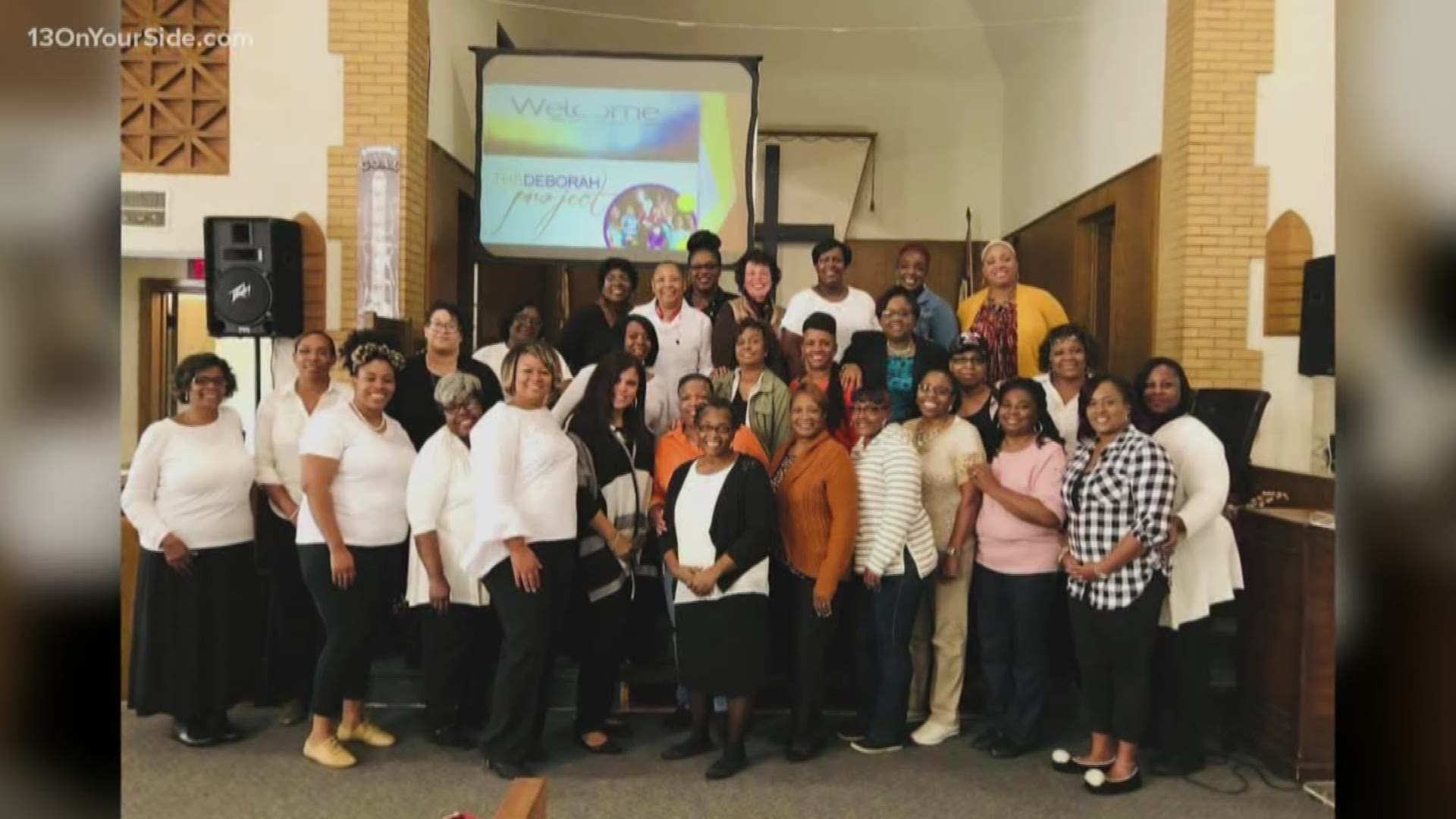 More Community Events/News featured on 13 ON YOUR SIDE: 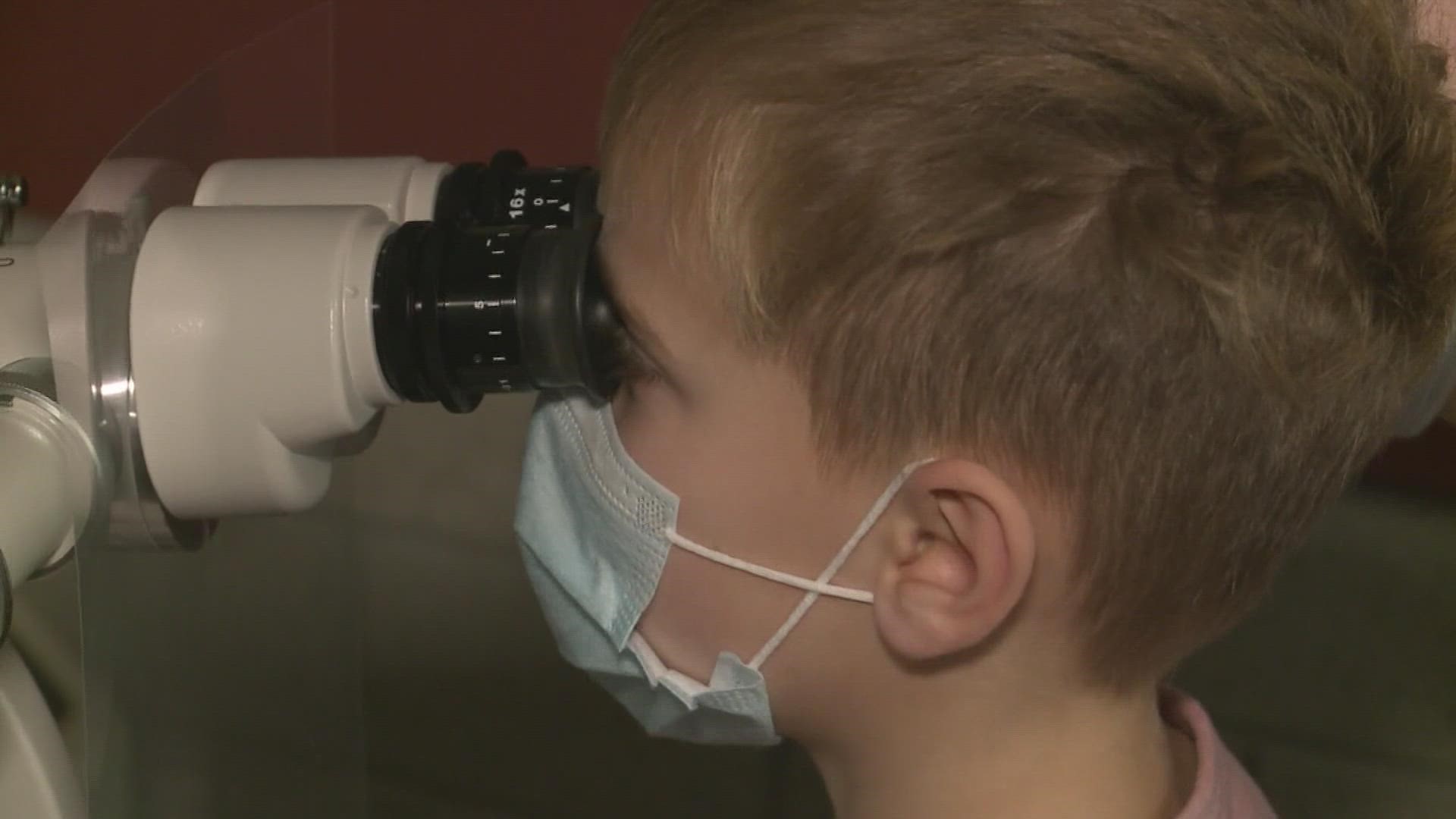