Wallace is one of the honorary co-chairs of the new Capital Campaign for Special Olympics Michigan. 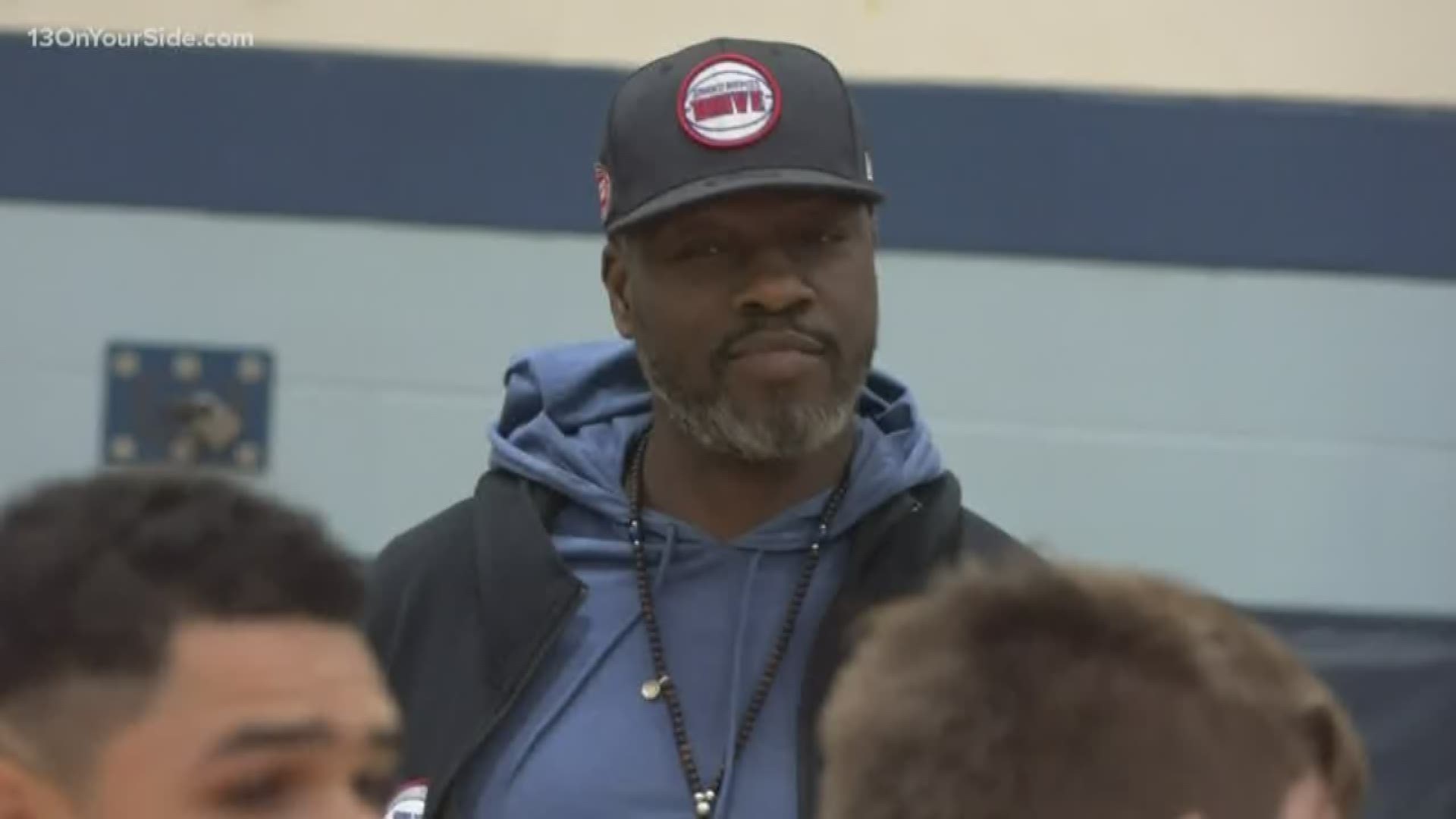 Wallace is one of the honorary co-chairs of the new Capital Campaign for the Special Olympics Michigan Campus in Kent County. The world's largest Special Olympics Facility is located at the old South Christian High School. He said that the opportunity to give back to the community is awesome.

"Having this place right here where these kids can call home and come and play basketball and show their passion [for] the game, sports and what they love to do is just an amazing feeling—to be able to come here and let them know that if you work hard anything is possible."

Wallace said he's used to being overlooked like the Special Olympics athletes because his collegiate basketball career started at a community college where all of the "big" schools looked over him and told him he wasn't good enough.

He said it means a lot to show these athletes that anything is possible, just like his journey to the NBA, which was unusual, he said.

After playing basketball at Cuyahoga Community College and Virginia Union, Wallace kickstarted his NBA career by playing for the Washington Wizards. He spent the majority of his professional basketball career playing for the Detroit Pistons, the team that he helped win a National Championship for in 2004.

Wallace said in part why he loves the game of basketball is because it's a non-bias and non-racist sport, so even athletes with psychical disabilities who are looked over by society are able to enjoy it.

"They love the game just as much as we love it," he said.

Wallace spoke to the crowd at Saturday's practice and cheers and applause erupted.

The Grand Rapids Drive will be handing out bobbleheads of Wallace at the game against Lakeland Magic at 7 p.m. on Saturday.

13 ON YOUR SIDE Sports Director Jamal Spencer sits down with Wallace talking about the Ben Wallace bobblehead night Saturday, Feb. 29 at 7 p.m. 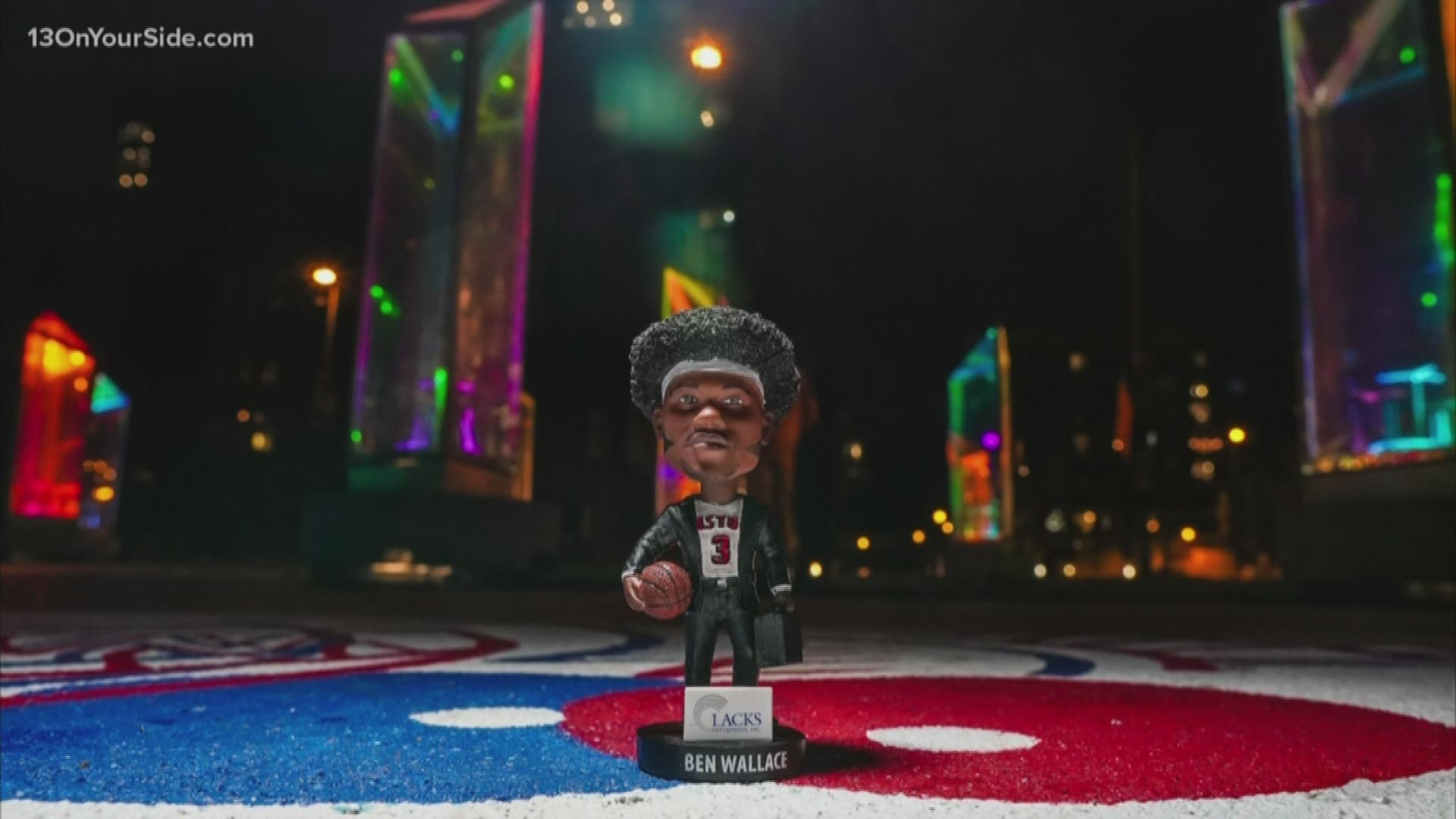 More Special Olympics Michigan stories on 13 ON YOUR SIDE: