The museum is putting on the annual West Michigan Community Day of Remembrance. The Scout Salute will continue the tradition of honoring those killed in 9/11. 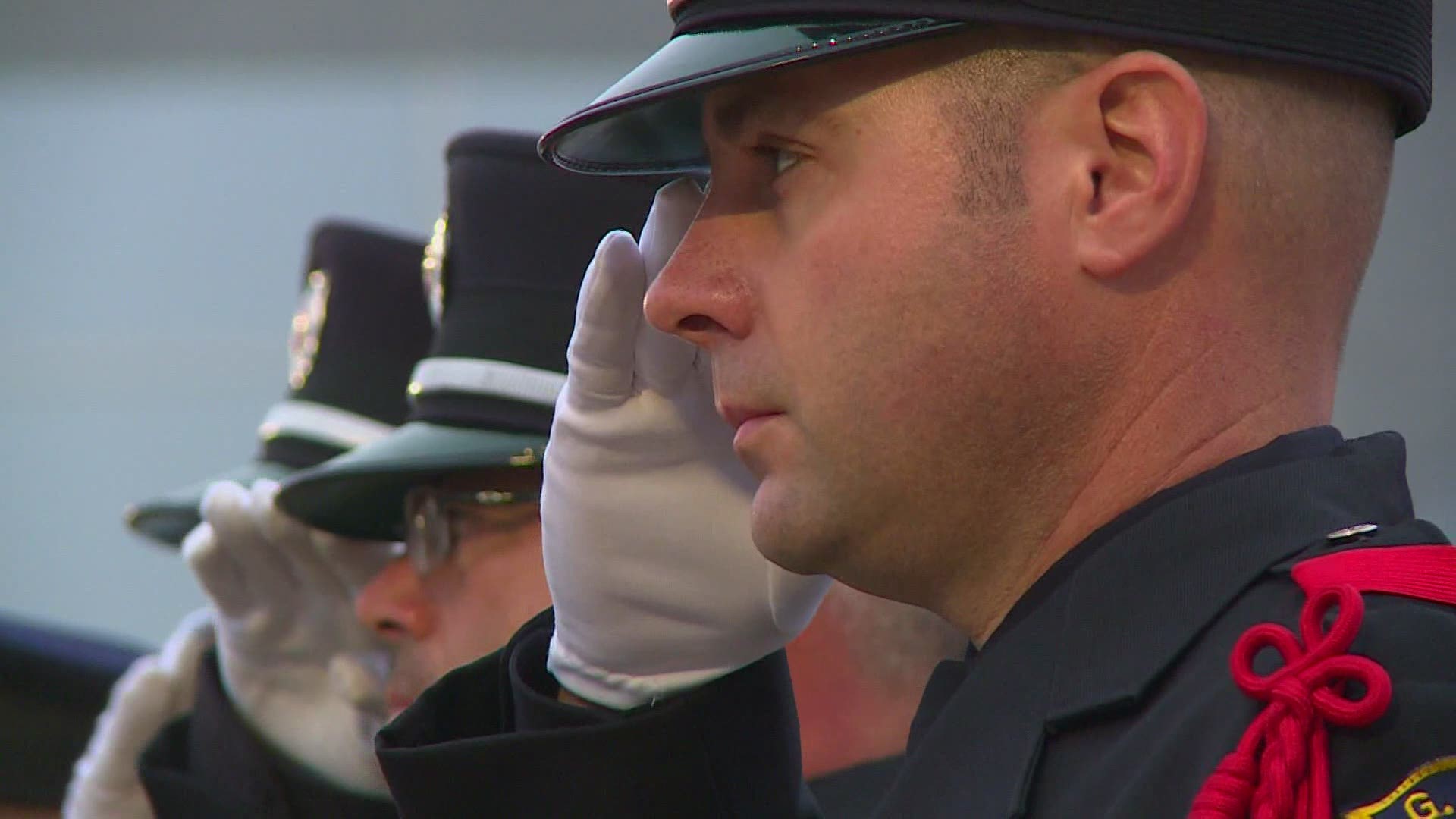 The Gerald R. Ford Presidential Museum typically puts on the annual West Michigan Community Day of Remembrance and the  Scout Salute committee -- a tradition meant to honor those who died during the attacks.

This year, due to the coronavirus pandemic, the public event was held virtually. The Ford Museum's tribute is the longest Sept. 11 tribute in the nation not held at the sites of the attacks.

The Boy Scouts of America lead the community in a day-long salute.

The remembrance activities were open to the public on the Gerald R. Ford Presidential Foundation’s Facebook.

To pay respect to all those who died during the terrorist attacks, honor guards from the Grand Rapids Police and Fire Departments lowered the flag outside of the Gerald R. Ford Public Museum at sunrise to commemorate the opening of the day’s events.

At the exact times that planes crashed into the World Trade Center, Pentagon, and in Shanksville, Penn., the Grand Rapids Fire Department rang a bell honoring those who died.

At 6:45 p.m., the Boy Scouts of America will lead a short discussion on the day’s activities and a closing ceremony will take place at sunset, 7:59 p.m. 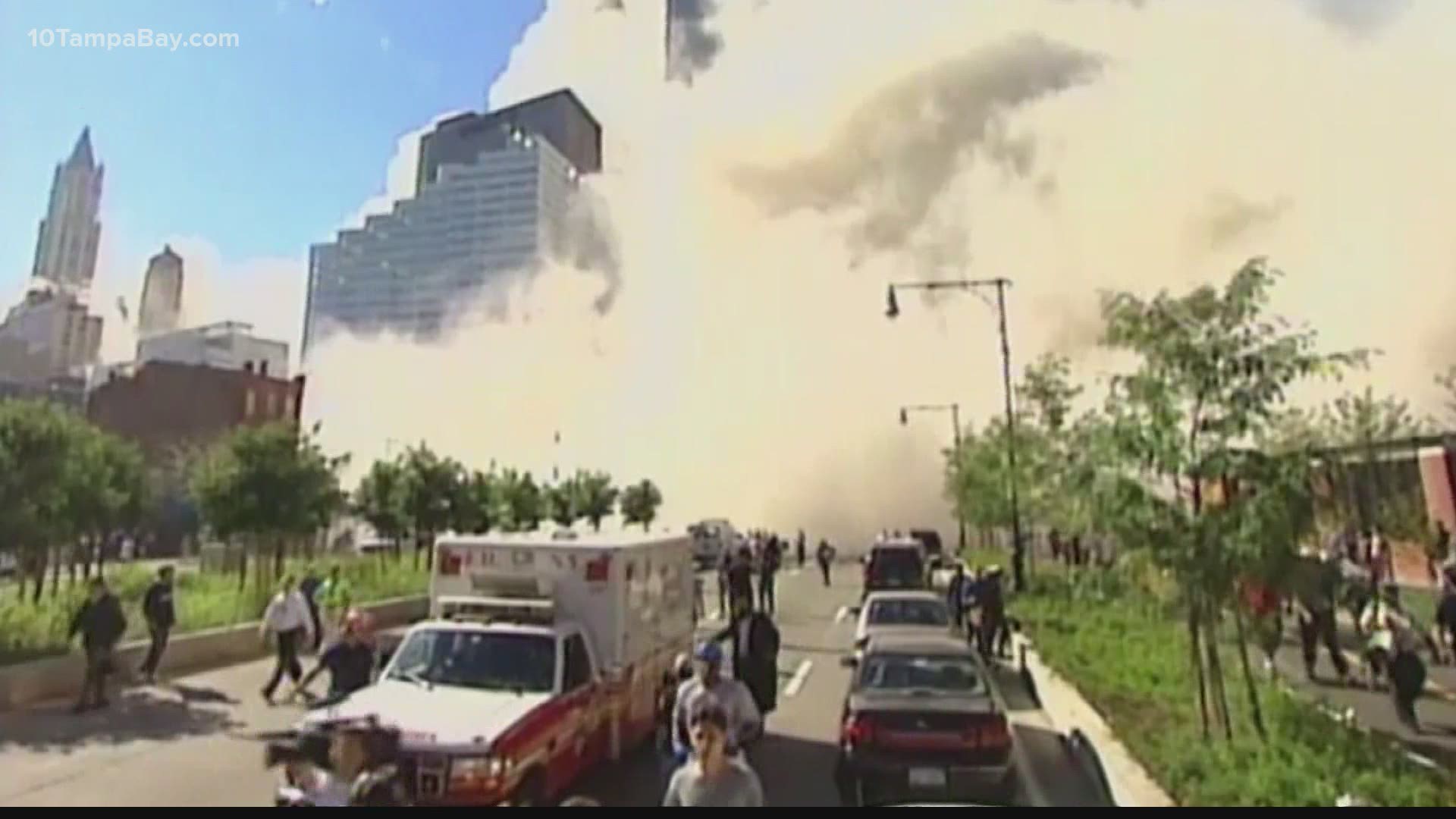