The organization secured $9 million for its campaign to expand access to affordable housing in Grand Rapids. 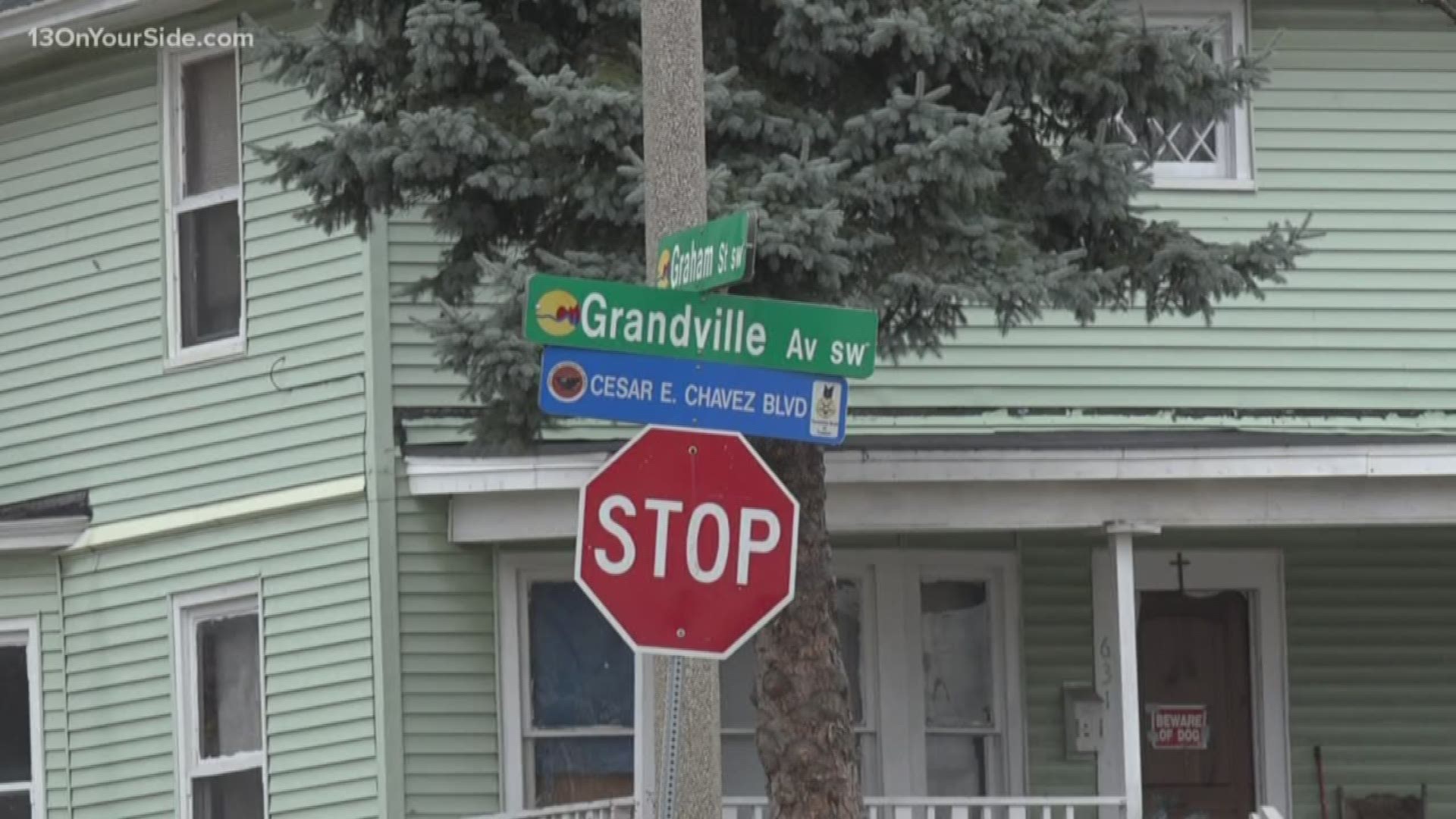 GRAND RAPIDS, Mich. — Habitat for Humanity of Kent County has reached a new milestone and announced the news Tuesday.

The organization is celebrating because it recently secured $9 million for its "Bright Future Campaign." The goal is to expand access to affordable housing in Grand Rapids' Roosevelt Park neighborhood.

Habitat Kent plans on using the funds to build, rehab, or repair 400 homes in Roosevelt Park -- reaching about 1 in 4 homes throughout the neighborhood.

Right now, 17 of those homes are already under construction at Plaza Roosevelt, located at Grandville Avenue and Rumsey Street SW.

“We are overwhelmed by the community’s enthusiasm for this initiative and incredibly grateful to the donors and volunteers who have joined us in building strength, stability and opportunity in the Roosevelt Park neighborhood,” said executive director Bev Thiel. “This is the biggest, boldest undertaking in Habitat Kent’s 35-year history, and it would simply not be possible without the donors who have pledged contributions to the Bright Future Campaign.

“We also owe an enormous debt of gratitude to the Roosevelt Park neighbors who contributed their time, energy and wisdom to the vision for Plaza Roosevelt and the innovative programs Habitat Kent is testing through 2020. After this campaign, listening to and planning alongside neighbors is no longer something we are trying out—it is part of who we are.”

In total, 366 donors have made gifts or pledges to the campaign and volunteers have contributed roughly 9,000 hours to date.

The campaign will continue through 2020 and Habitat Kent says they are already planning for future invests in Roosevelt Park and nearby neighborhoods. 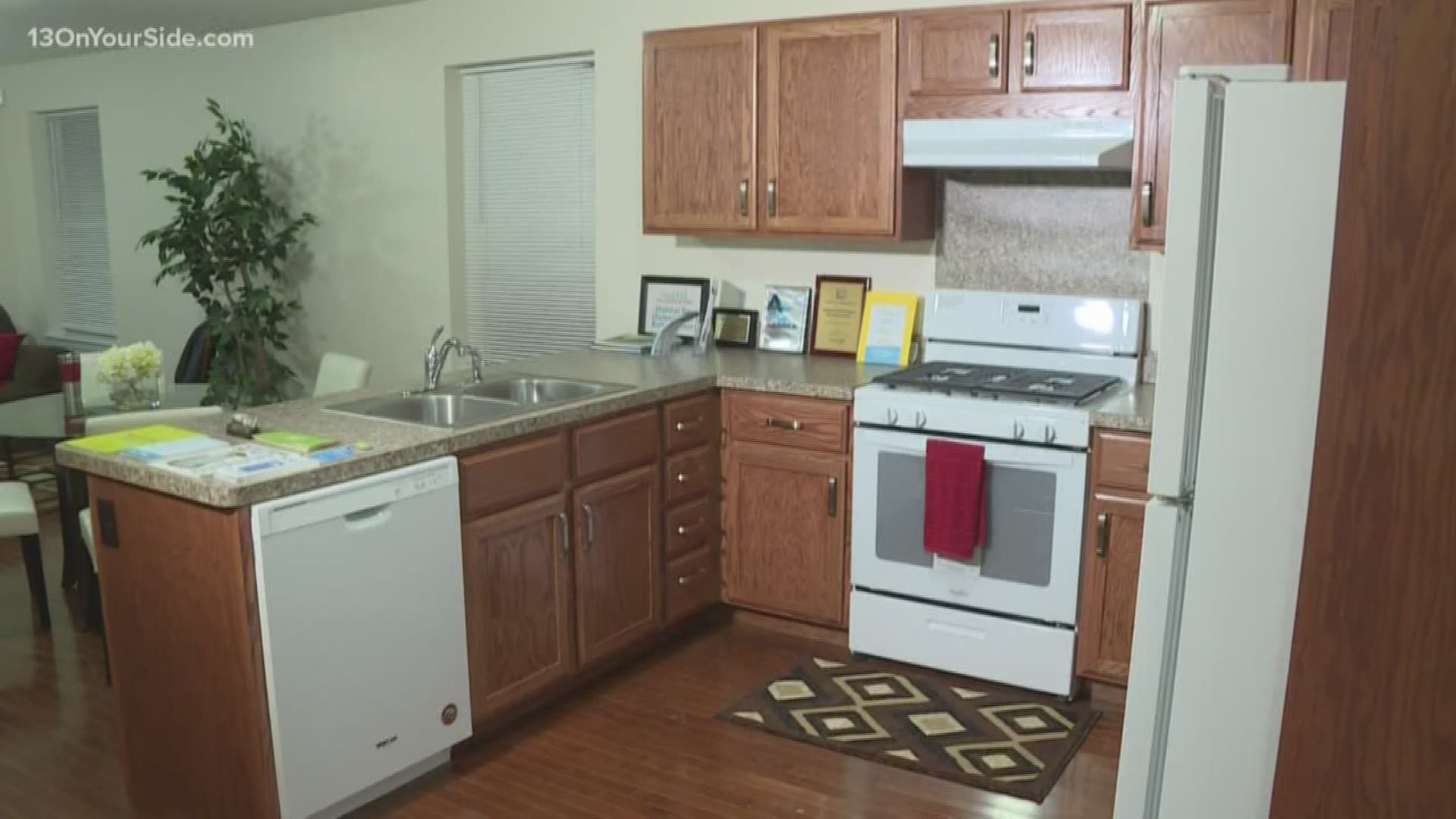