'Not much was different': City leaders to review second Smith's Bridge inspection

The bridge was closed in June due to poor conditions. 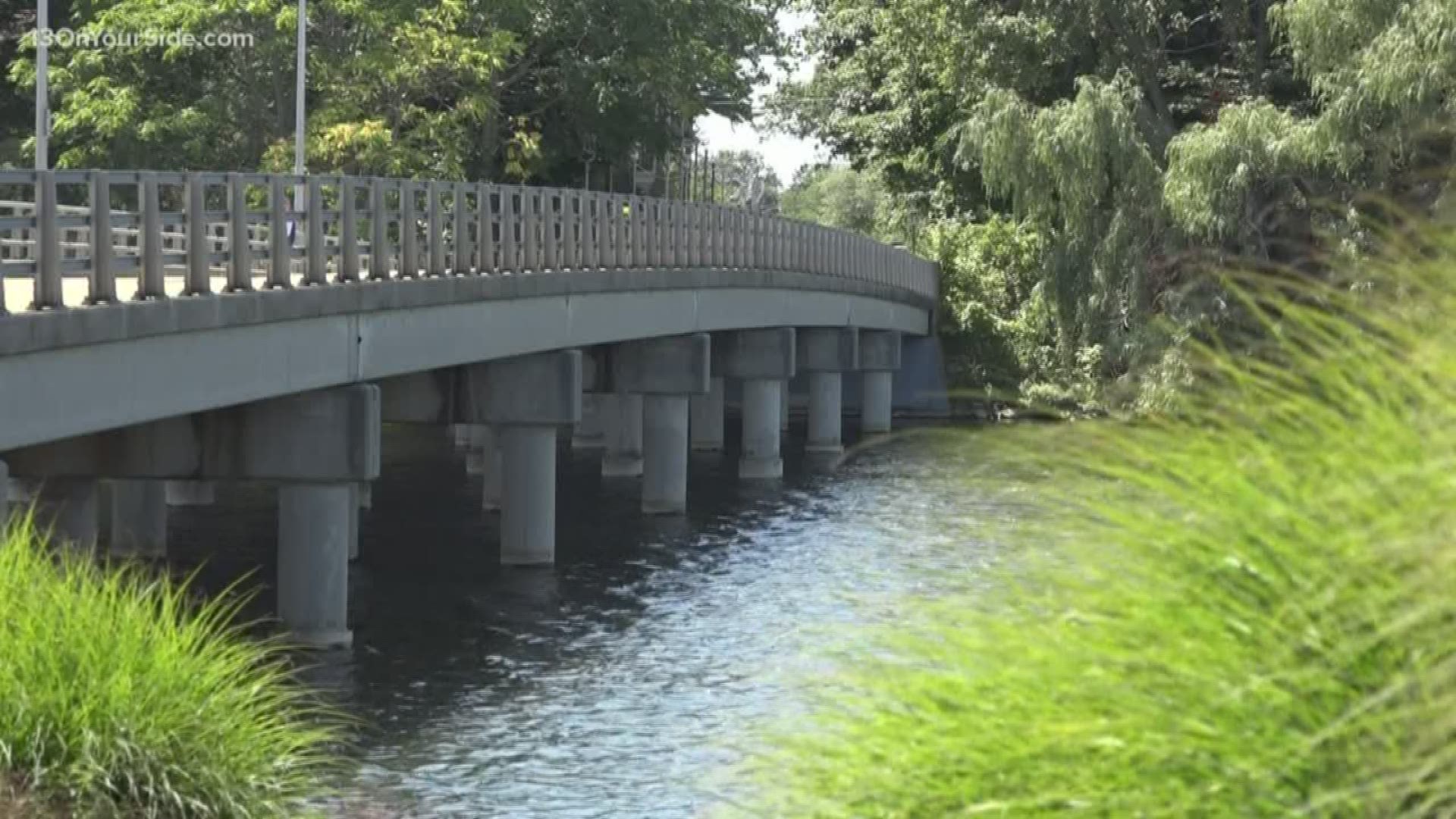 FERRYSBURG, Mich. — The results of a citizen-driven, second inspection of the closed Smith's Bridge will be reviewed at a public forum in Ferrysburg, but city leaders say it mostly echoed the bleak outcome of initial studies.

City leaders closed the bridge in June due to reports that it was deteriorating faster than expected. City Council left the bridge open to pedestrian traffic.

RELATED: Smith's Bridge in Ferrysburg to close for good

The report, conducted by the engineering firm Fleis and VandenBrink, offered a "range of alternatives the City could explore to reopen the bridge with load restrictions."

The report did not seem different from the previous inspection, said Kathleen Kennedy, who has been on City Council for nearly a decade.

"It's pretty much even-steven," Kennedy said. "The bridge is in bad shape. The bridge should be replaced."

The engineers scored the bridge's condition similar to the April 2019 inspection. However, the firm presented alternative solutions that could keep the bridge open for two to 20 years, depending on further analysis.

"All three options involving improvements to the bridge should be combined with pier repairs to prevent deterioration from shortening the useful life of the structure," the report states.

Engineers from Fleis and VandenBrink will discuss their findings in detail at a public forum at Ferrysburg City Hall on Sept. 10 at 7 p.m. City Council will not run the meeting, but several leaders say they will attend.

The report seems to follow the inspection report done by previous engineers, said Ferrysburg City Manager Craig Bessinger in an interview with the Grand Haven Tribune.

"We'll listen to what [the engineer] says." Bessinger said. "He'll explain everything so everyone understands."

RELATED: Ferrysburg community comes together to save Smith's Bridge

A spokesperson for "Save the Smith's Bridge," which raised $1,200 for the new inspection, said the group is pleased with the report.

"The next step for Smith's Bridge is to proceed with the testing suggested in the report," the spokesperson said. "If repair is a viable option, it should be done to allow for more time to properly prepare to replace the bridge in the future."

"I'm not sure what the percentage is, but I do know we are down in sales," Sanders said. "It's almost like we recently hit a wall. Our business is much slower than what it was a year ago at this time."

Voters in Ferrysburg rejected a millage increase to fund a bridge replacement, which would run around $13 million. City leaders have recently been unsuccessful in obtaining grants.

The repairs would be a waste of money, Kennedy said.

"We can throw thousands of dollars at this bridge, it's still going to need to be replaced eventually," she said. "We'll see what happens on a federal [grant] level, but I really don't see the taxpayers voting in that kind of money for a bridge."

Information on the public forum can be found here.