Atlanta spa shooting | How to help the Asian-American community

A gunman killed eight people, including six Asian women, in a shooting rampage. Here's how you can rally around the AAPI communities in Georgia and other regions. 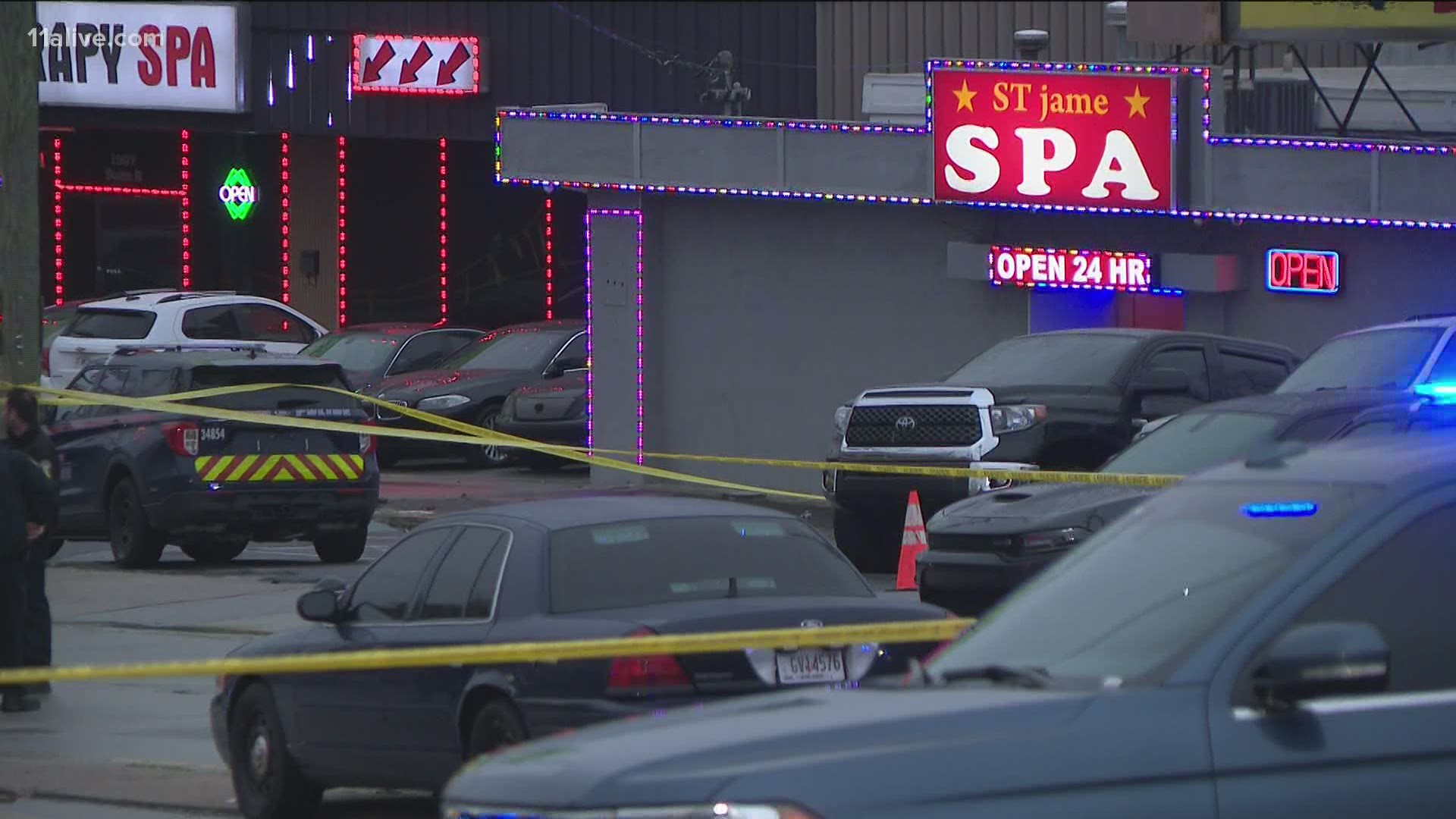 Authorities said the accused shooter, 21-year-old Robert Aaron Long of Woodstock, Georgia, who is white, claimed that the shootings were not racially motivated. But the horrific killings come amid a surge in hate crimes targeting Asian Americans and those of Asian descent across the U.S. during the coronavirus pandemic.

Nearly 3,800 incidents of anti-Asian violence and discrimination were reported across the country in the past year to Stop AAPI Hate, a coalition that tracks crimes targeting Asian Americans and Pacific Islanders (AAPI). These incidents included vandalism, verbal attacks and physical assaults. The data also suggests that nearly 70 percent of the reported incidents targeted Asian women.

"The reported shootings of Asian American women on Tuesday in Atlanta is an unspeakable tragedy – for the families of the victims first and foremost, but also for the AAPI community – which has been reeling from high levels of racial discrimination," said Stop AAPI Hate in a Tweet.

In wake of the shooting and the rising fear among Asian Americans, many have expressed solidarity with the AAPI community using hashtags #StopAsianHate and #StopAAPIHate. In addition to showing support on social media, here are ways you can help the AAPI community in metro Atlanta, Georgia and beyond.

You can support Georgia-based and national organizations that are fighting injustice against Asian Americans and providing life-saving resources to the community, including:

You can report a hate incident to groups like Stop AAPI Hate and Asian Americans Advancing Justice, as well as other community organizations within your region. Many of the advocacy groups have been collecting and using the data to drive policy changes as well as provide critical services needed to prevent and respond to anti-Asian crimes.

Sometimes all it takes is a text or a phone call. Check on your AAPI friends and colleagues. Ask how they are doing. Show them you care.

A walk around the neighborhood alone might seem mundane, harmless and enjoyable to many, but that might not be the case for those in the AAPI community.

Even before the horrific shootings in metro Atlanta, some of my friends would invite me on masked, socially-distanced outdoor walks, not only because they wanted to catch up, but because they wanted to make sure I was safe while enjoying time outside as they learned about the spike in anti-Asian attacks. That awareness alone meant a lot to me.

In addition, this Bystander Intervention training by Asian Americans Advancing Justice and Hollaback! provides information on how to better protect your friends, neighbors and coworkers when you spot xenophobic bias and harassments.