"Drowning is 100 percent preventable. As a culture we need to prevent it 100 percent." 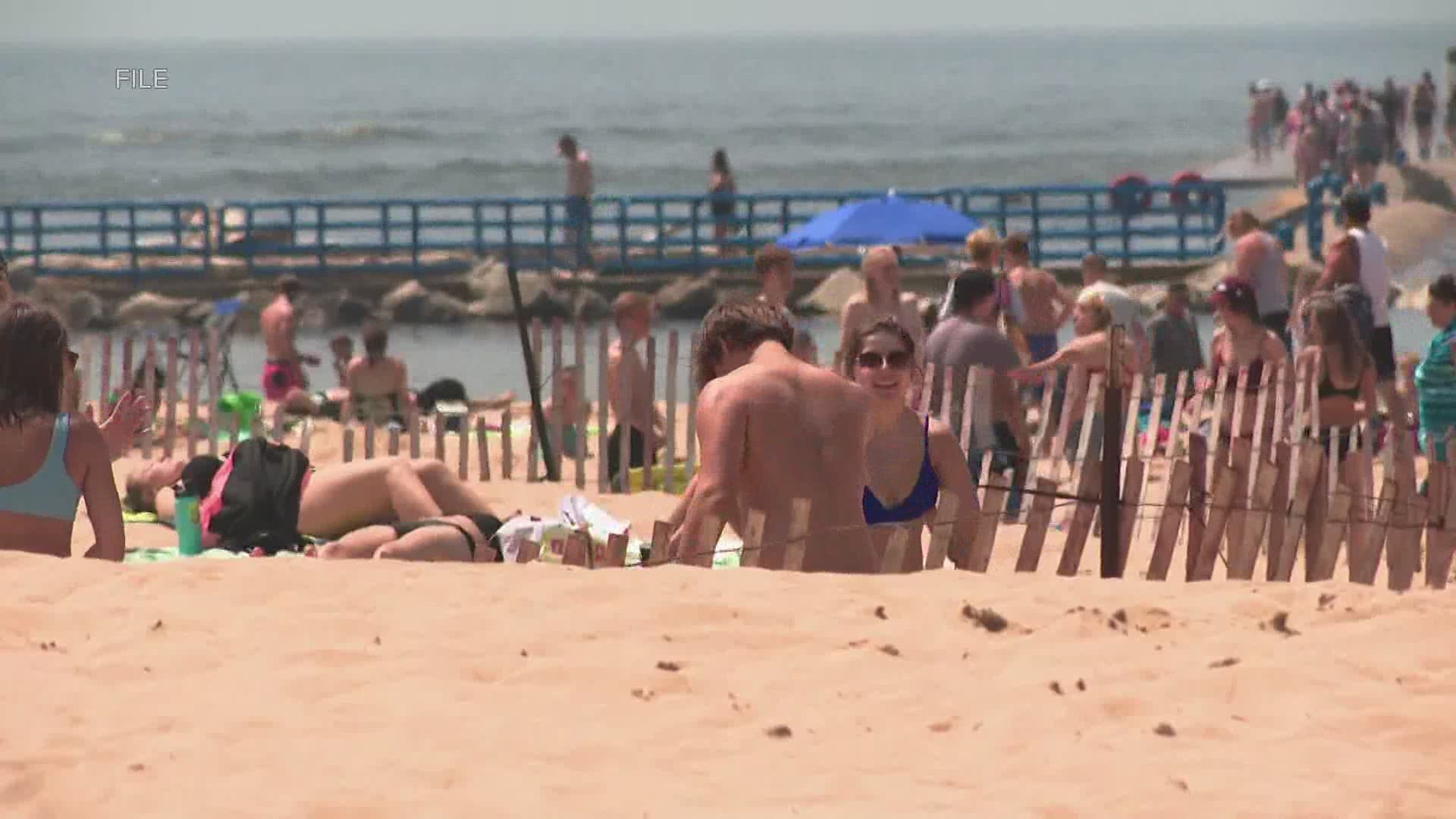 In the month of June, West Michigan has seen three drownings, and Great Lakes Surf Rescue Project (GLSRP) said there have been eight Lake Michigan drownings this year.

In an interview with 13 ON YOUR SIDE, GLSRP Executive Director, Dave Benjamin, called drowning a neglected public health issue. His team is working to ensure communities are educated on proper water safety.

"Most people don’t know what drowning looks like because cartoons, TV shows, movies have inaccurate portrayed drowning for a long time, which would have a lot of yelling and waving…Often times drowning is silent, and swift," Benjamin said, noting that it's unlikely a person who is drowning would be able to raise their hand above water to wave for help.

According to GLSRP, drowning is a process, and its severity can be broken into time increments:

While some emergency teams, like South Haven Area Emergency Service,  average reported response times as fast as three to four minutes, Benjamin reminds the community that often times making a 911 call and get rescue services dispatched can take away vital time as well.

The importance of time in a drowning incident is part of the reason GLSRP is advocating for more cities to employ lifeguards at their beaches.

"You’re going to a city to patronize their restaurants and their retail shops, and you’re paying to park, and you’re paying for the concession stands. But if you get into trouble, you’re on your own. It shouldn't be like that," Benjamin said.

The organization is advising cities to set funding aside to pay lifeguards and potentially set up a junior lifeguard program, so more can be educated on proper water safety, saying in the long run it costs less to save a life than to recover one.

"Anywhere from $50,000 to $150,000 for a three-month full lifeguard crew operation to educate the people about water safety...to save a life is a lot less expensive than half a million dollars for 24-hour searching body recovery operation," he explained.

GLSRP does not recommend anyone without lifeguard training to attempt to make any rescues, reporting that would-be rescuers often become drowning victims before making contact with the individual they are trying to save.

The organization recommends reaching something out to the struggling individual or throwing them a flotation device, as well as calling for emergency assistance. If bystanders do enter the water, it is highly recommended that they bring a flotation device for both them and the victim.

If individuals finds themselves struggling to stay above water, GLSRP instructs to "Flip, Float and Follow:"

RELATED: 'She was a hero': Family mourns 19-year-old who drowned saving cousin

"Flip over on your back, and you float. You float to keep your head above water. Your float to calm yourself from fear of panic or drowning. You float to conserve your energy, and then you follow a safe path out of the water," Benjamin explained. 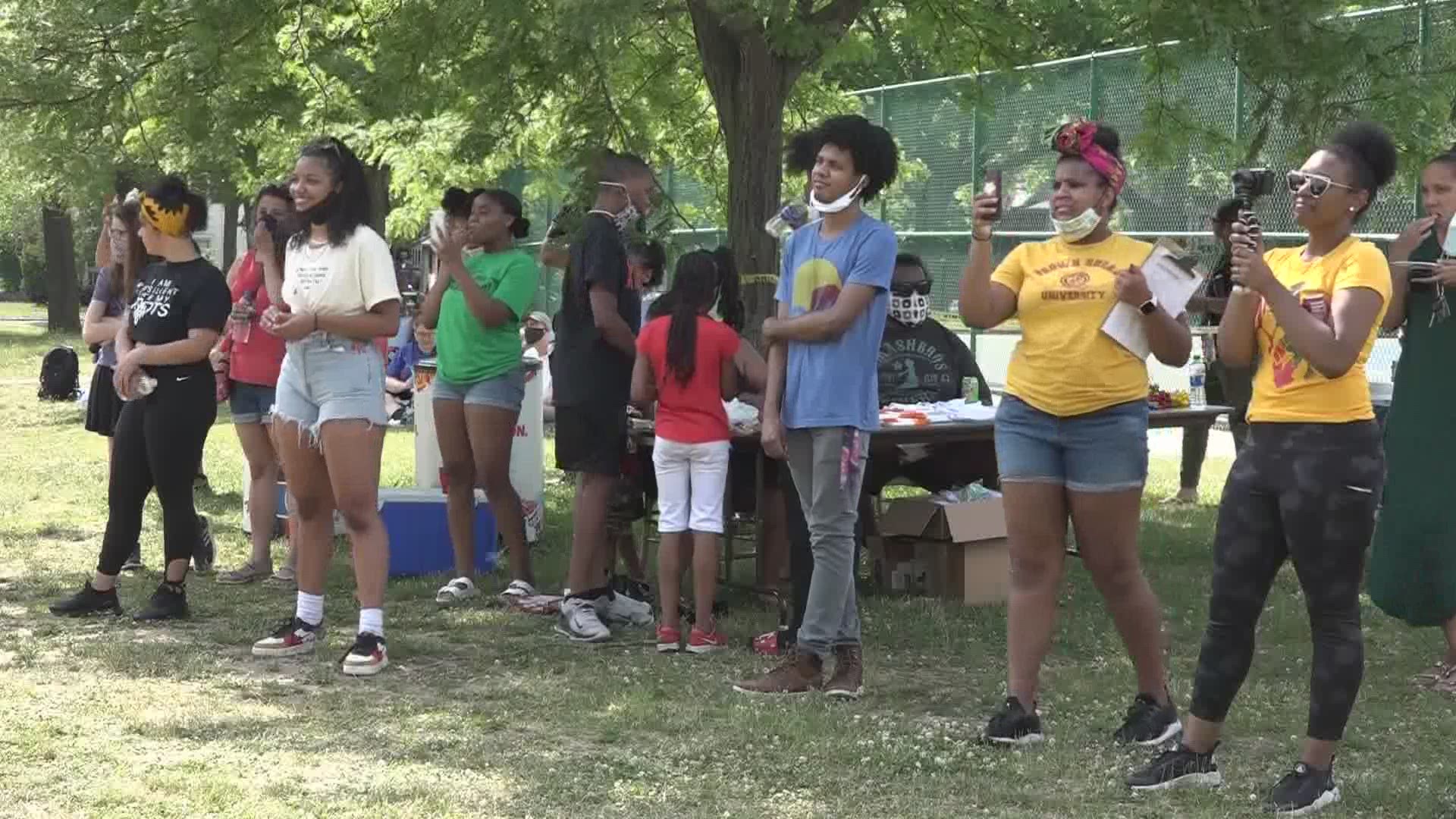