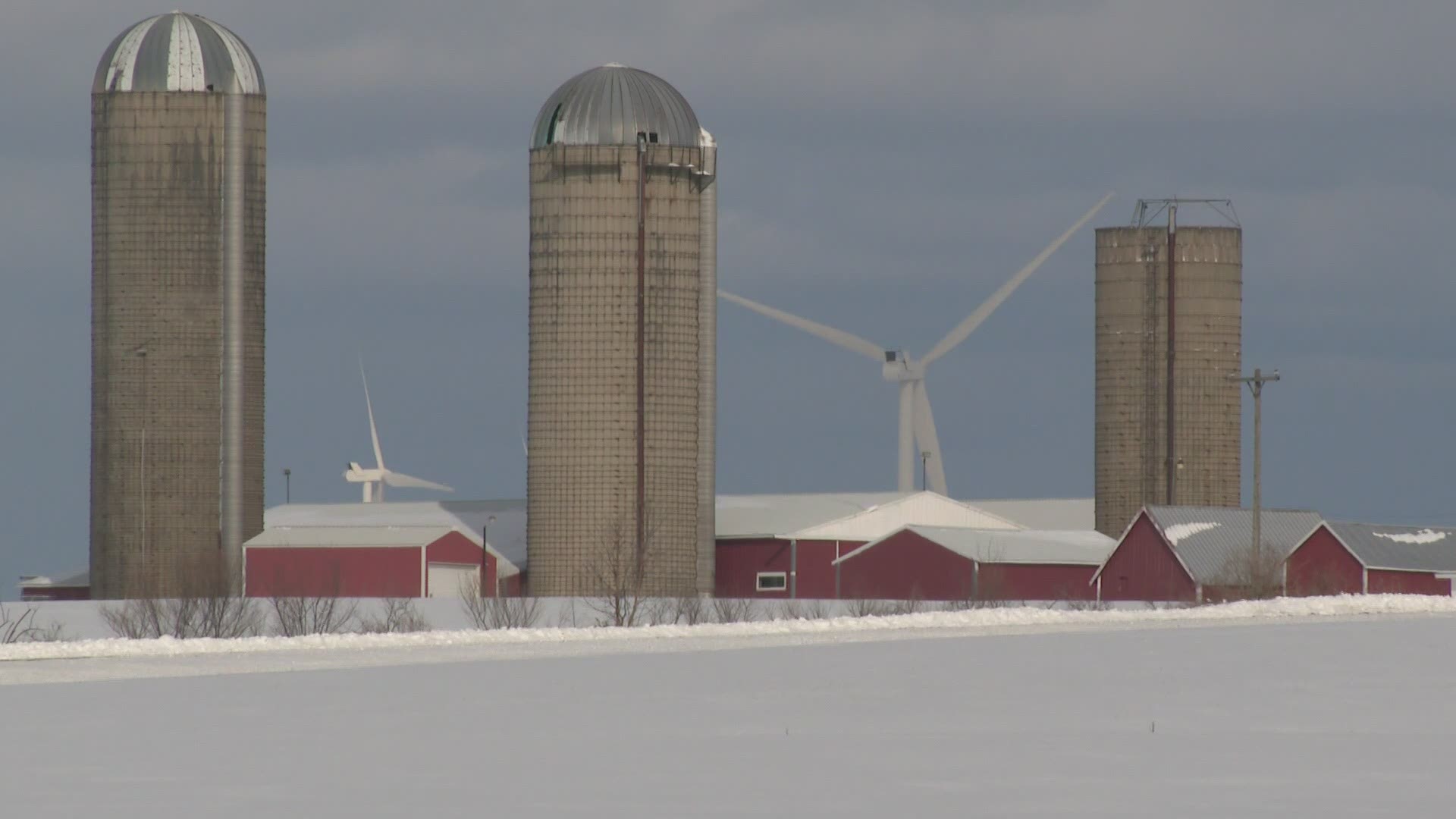 The park went operational this week in Hillsdale County.

“We are thrilled to welcome Crescent Wind to our assets powering Michigan with clean energy,” said Dennis Dobbs, vice president of enterprise project management, engineering and services for Consumers Energy. “It’s amazing to consider the addition of Crescent Wind completes a doubling of the wind energy parks we own and operate compared to a year ago.”

The company's Clean Energy Plan calls for eliminating coal as an energy source.

According to Dobbs wind parks built in cold weather states like Michigan can operate safely in temperatures well below zero.

"Here in Michigan we expect cold weather," Dobbs said. "Our wind turbines are equipped with special cold weather packages that includes some operational heaters as well as some special lubricants that can operate in extremely low temperatures."

Frozen wind turbines in Texas are adding to the difficulty for the state's power grid to keep up with a surge in demand for energy during recent cold weather.

"I am happy to say all of the assets are performing well through this cold stretch," said Dobbs.

"That's just a matter of keeping the snow build up off of those," he said.

And hydro facilities on the Muskegon River remain operational because the water that spins massive turbines is moving so fast it doesn't freeze.

The same is true at the Ludington Pumped Storage facility near Ludington.

Both sites have racks to keep ice from being pulled through the turbines during winter operation. 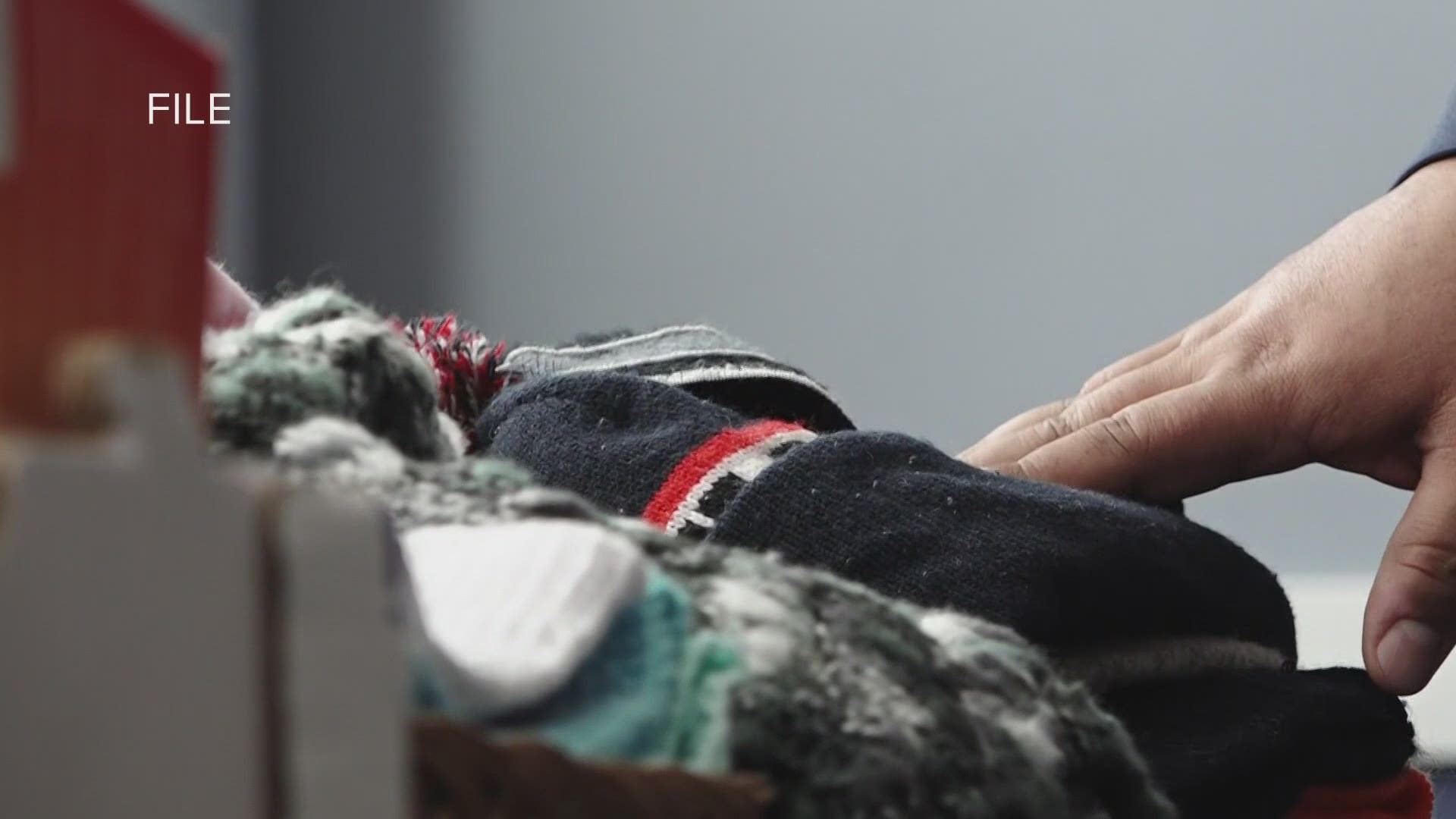