1 dead after moped vs. minivan crash

At approximately 11:22 a.m., Michigan State Police Lakeview Post troopers responded to a traffic crash involving a moped and a minivan. The crash occurred at Greenville Road near Peck Road in Montcalm Township.

Preliminary investigation indicates that 38-year-old Edward Herroon was driving a moped and was waiting to turn west in the northbound lane of Greenville Road when he was stuck from behind by a minivan. The minivan was being driven by an 81-year-old Stanton man.

Herroon was pronounced dead on scene.

The 81-year-old man was transported to Spectrum Butterworth Hospital with minor injuries. He was the only occupant of the minivan.

MSP is still investigating the crash, but they say alcohol is not believed to be a factor. 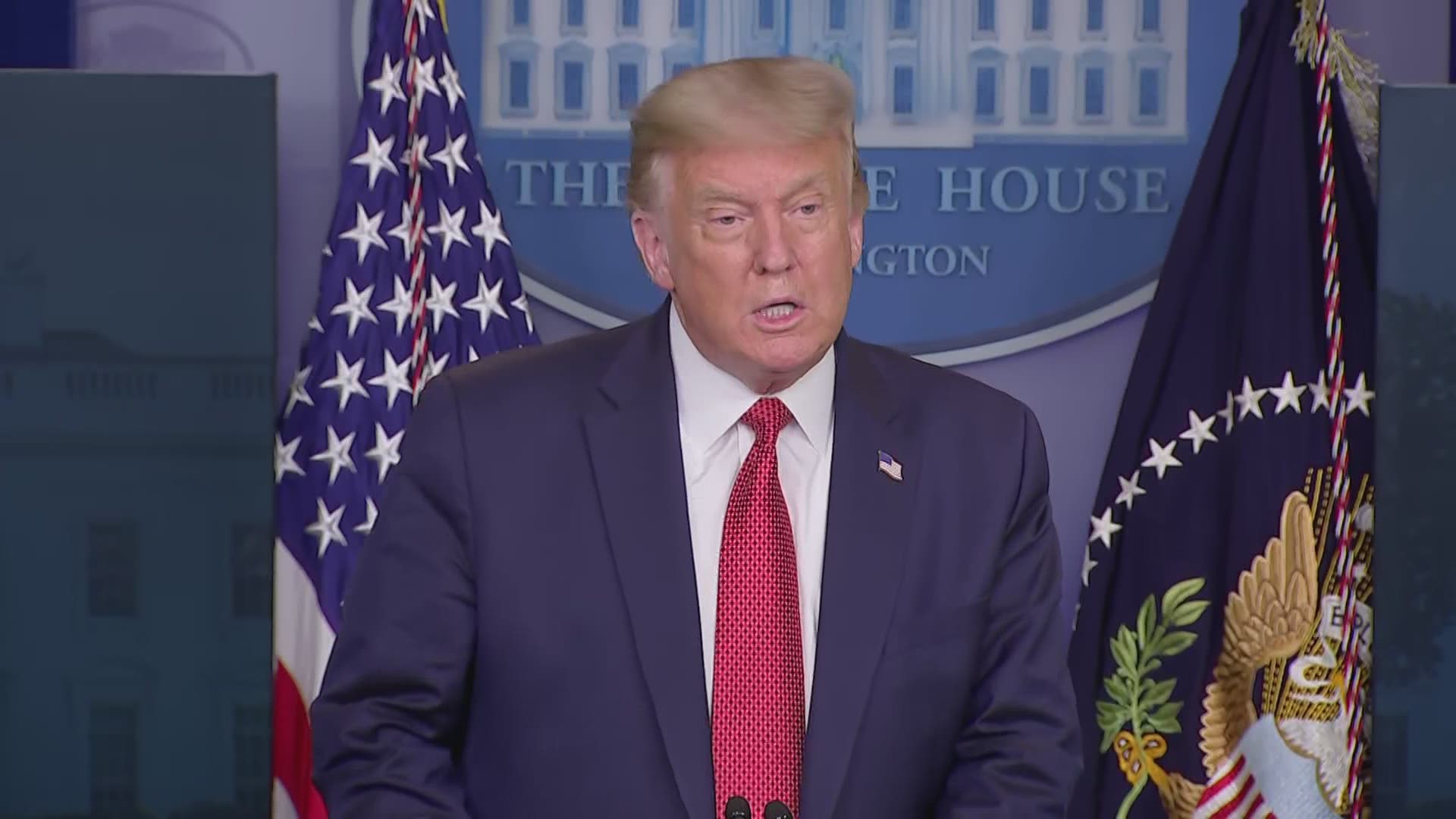