The suspects are described as black males in their late teens or early 20s. 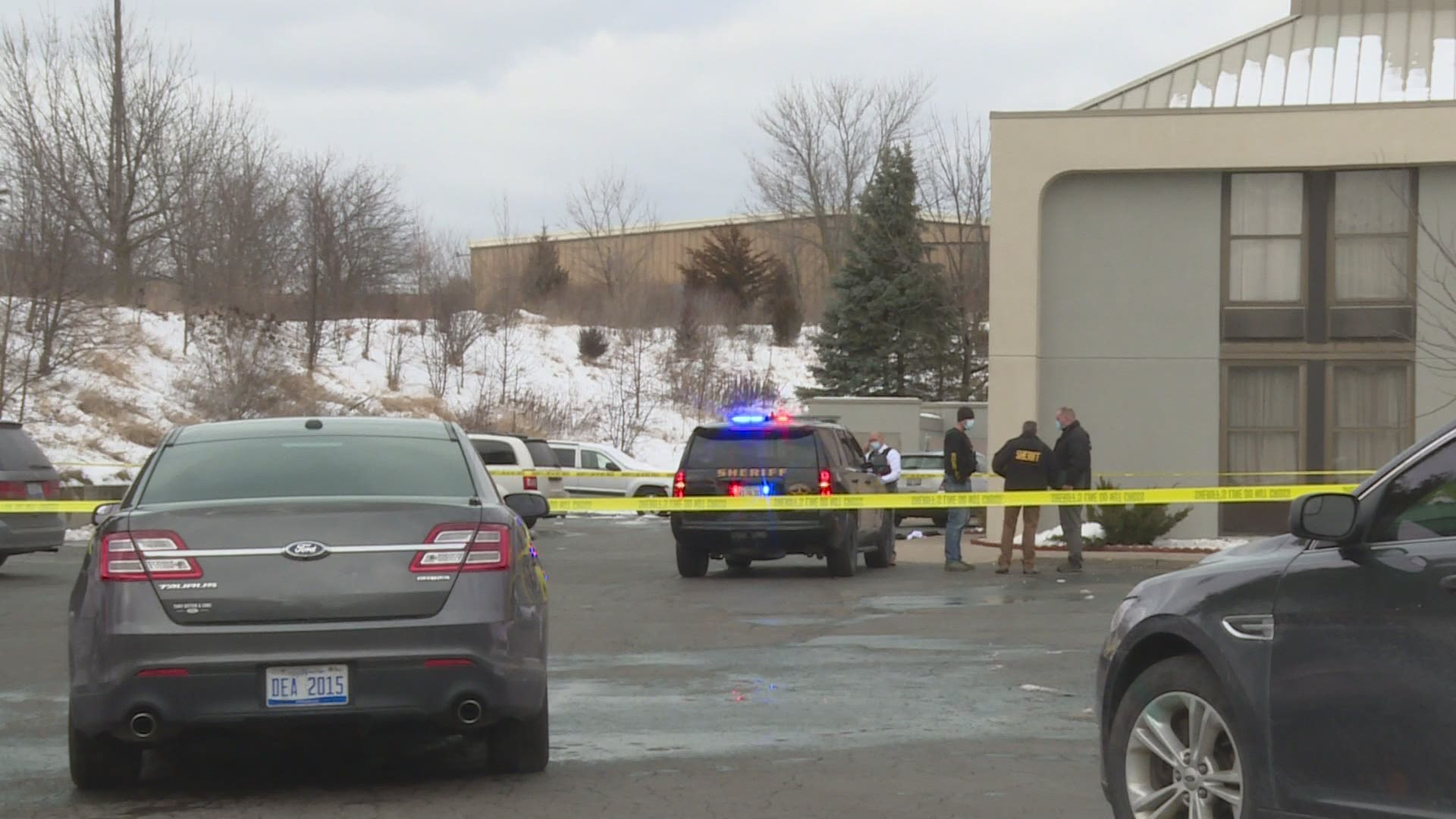 GRAND RAPIDS, Mich. — A Grand Rapids man is dead after a shooting at Clarion Inn and Suites in Cascade Township Wednesday afternoon.

Kent County Sheriffs were dispatched to 4981 28th Street SE, just after 1 p.m. on reports of people fighting and shots fired.

Police say when they arrived they found 23-year-old Markel Tyrel Williams of Grand Rapids unresponsive in the parking lot.

Williams was transported to the a hospital where he later died.

Two suspects were observed running away from the scene after the shooting occurred, and investigators believe one of the men may have been shot during the altercation. The suspects are described as black males in their late teens or early 20s.

If you have any information about the homicide, please contact the Kent County Sheriff’s Office at 616-632-6357 or the Silent Observer. 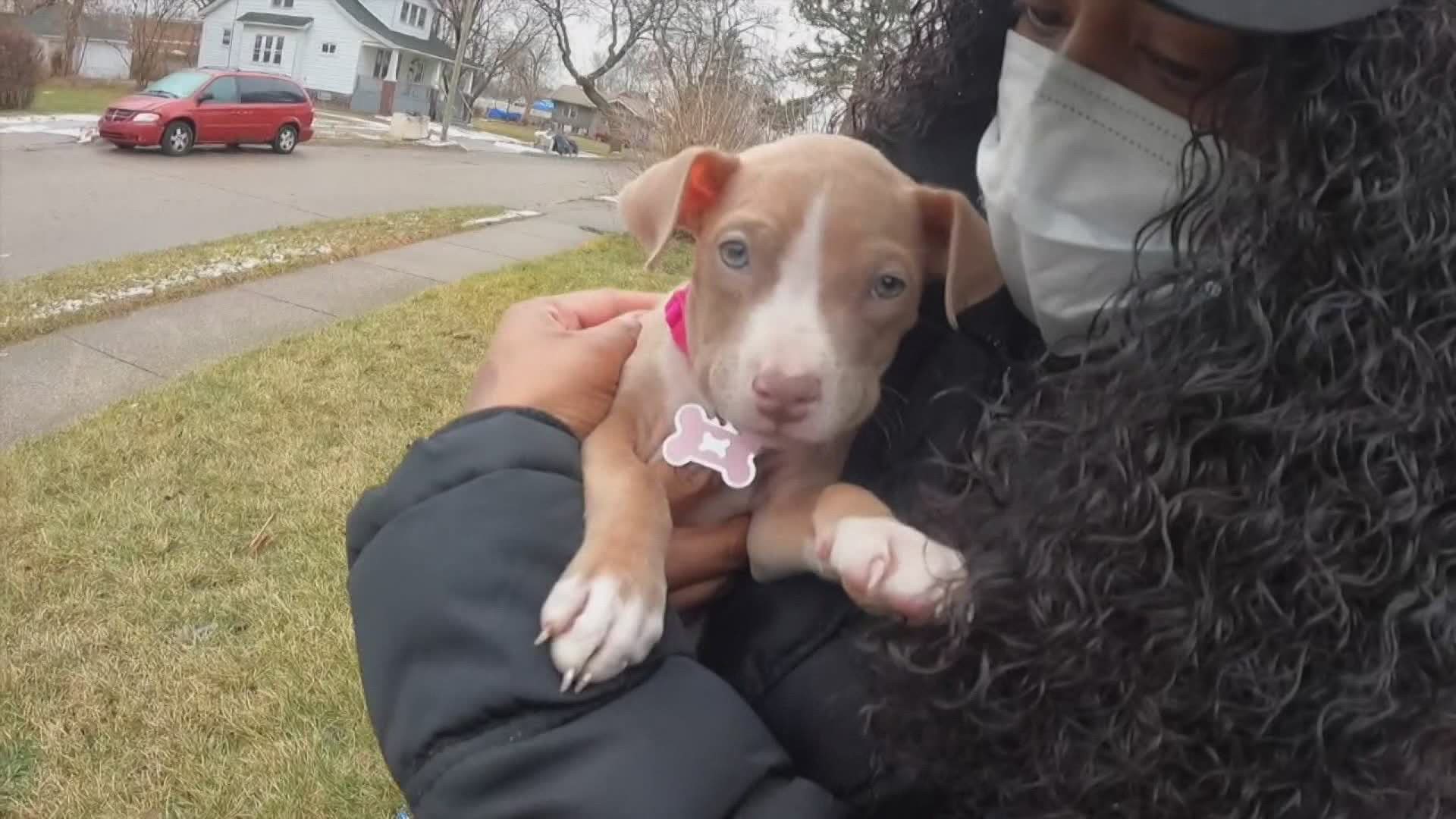