The suspect is 27-year-old Matthew Ryan Rademacher, the boyfriend of the boy's mother. 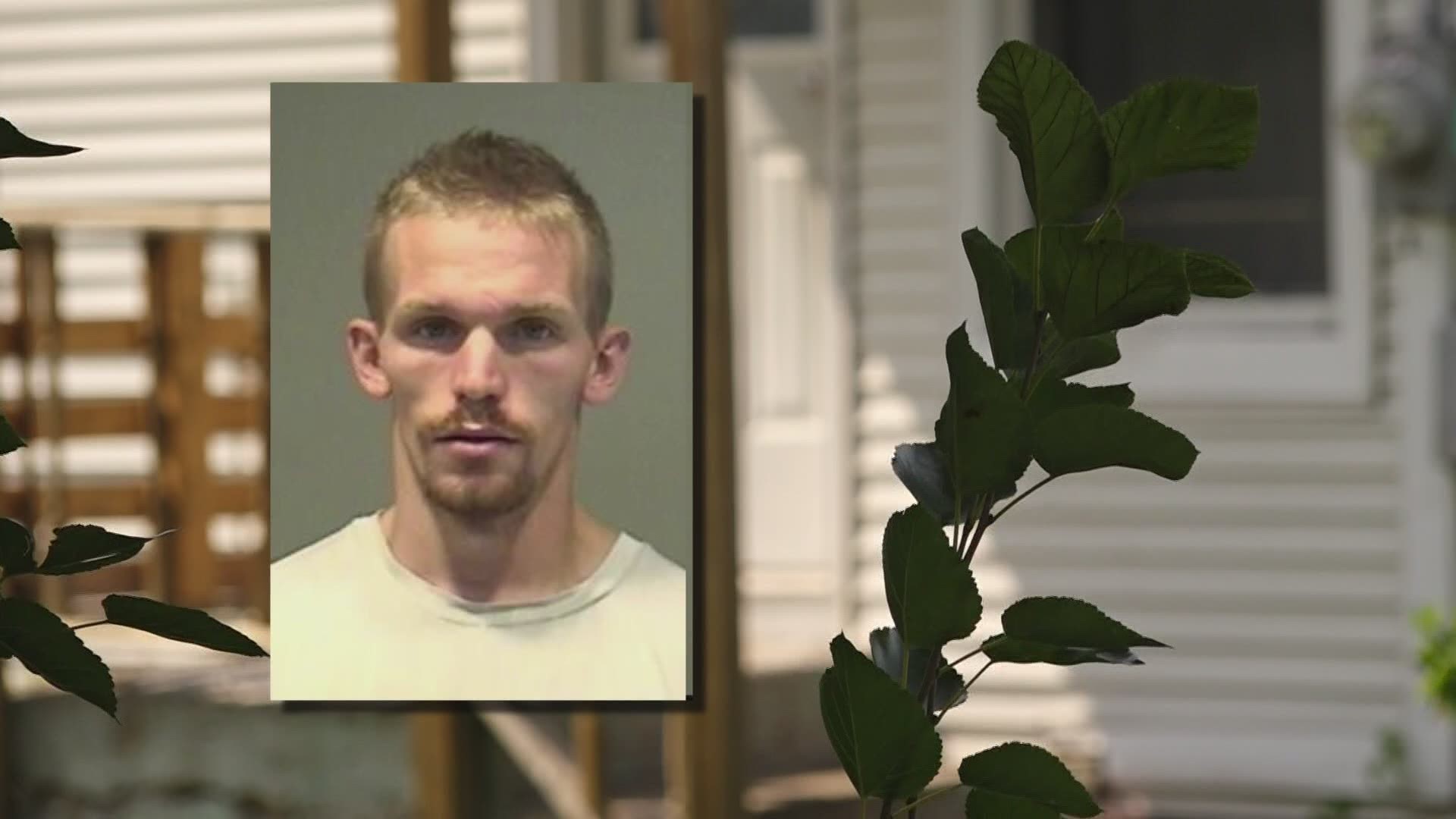 IONIA COUNTY, Mich. — An Ionia County man has been charged in the death of a 2-year-old boy.

On Friday, Sept. 18 first responders were called to a home in the Village of Clarksville on reports of a child not breathing, crews were told the boy had choked on his breakfast. The boy, who has been identified by law enforcement as Colton Sceviour, died at the hospital that afternoon.

The Ionia County Sheriff's Office said its investigation and an autopsy revealed that Sceviour had actually died from a traumatic brain injury.

The sheriff's office took 27-year-old Matthew Ryan Rademacher into custody, who police have identified as the mother's boyfriend, on Friday evening. On Monday, Rademacher was arraigned on charges of felony murder and first degree child abuse.

The sheriff's office said the child was in Rademacher's care when he stopped breathing. Despite reports of choking, first responders said they did not find evidence of any food in his airway and there was foam around Sceviour's mouth.

He was transferred to Helen Devos Children's Hospital, where he died around 1:30 p.m. Hospital staff told Ionia County detectives that there were concerns of abuse as an exam revealed marks and bruises on the child's body.

The child was transferred to the Kent County Medical Examiner’s Office for a post mortem examination. There, it was discovered that the child had died from cranial-cerebral trauma, leading the medical examiner to rule Sceviour's death a homicide.

Rademacher is being held without bond in the Ionia County Jail. The prosecutor asked for no bond due to the severity of the charges, concerns of methamphetamine usage and Rademacher's prior conviction of stalking.