5-year-old recovering after being shot in the head, family says 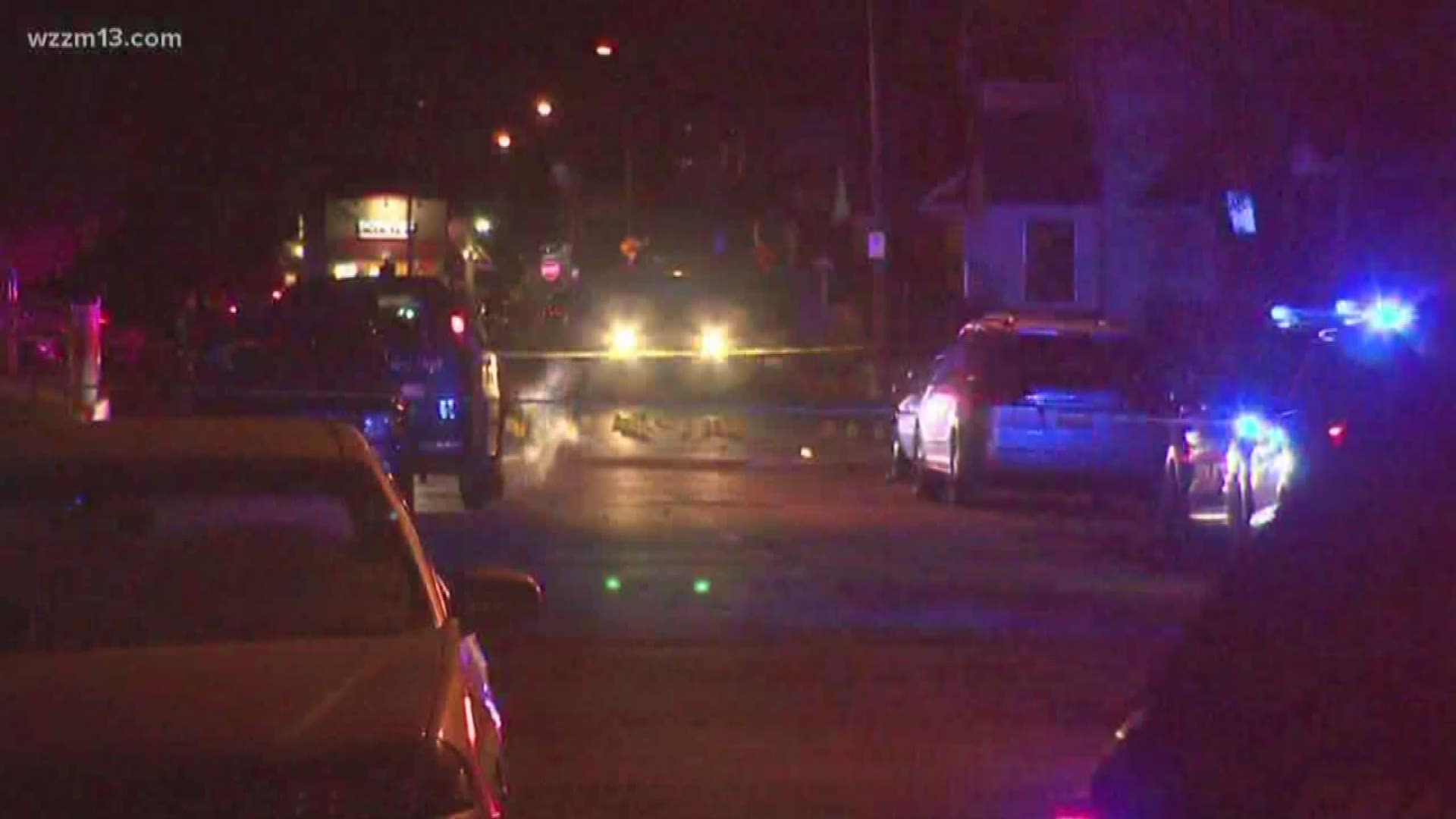 UPDATE: Family of the 5-year-old girl who was shot in the head last week say she is making progress towards recovery. The child is still in the hospital, but her condition has drastically improved and she is expected to survive.

Police say, as of Tuesday, Nov. 27, there have not been any arrests made in the case, but investigators continue to follow-up on leads. More details will be released when they become available.

Officers were called to a home on Quigley Blvd. SW near Buchanan just before 10 p.m.

Two victims were found inside the home, a 17-year-old boy and a 5-year-old girl. They were both taken to an area hospital.

GRPD says it appears the shots were fired from outside the home. Police cars blocked off the road, in the Burton Heights neighborhood, for about an hour.

The 17-year-old was treated for his injuries and released from the hospital.

Detectives do not have any information on a possible suspect at this time. They are asking anyone with information on the shooting to call Grand Rapids Police or Silent Observer at (616) 774-2345.