An autopsy determined the baby died from blunt force trauma to the head. 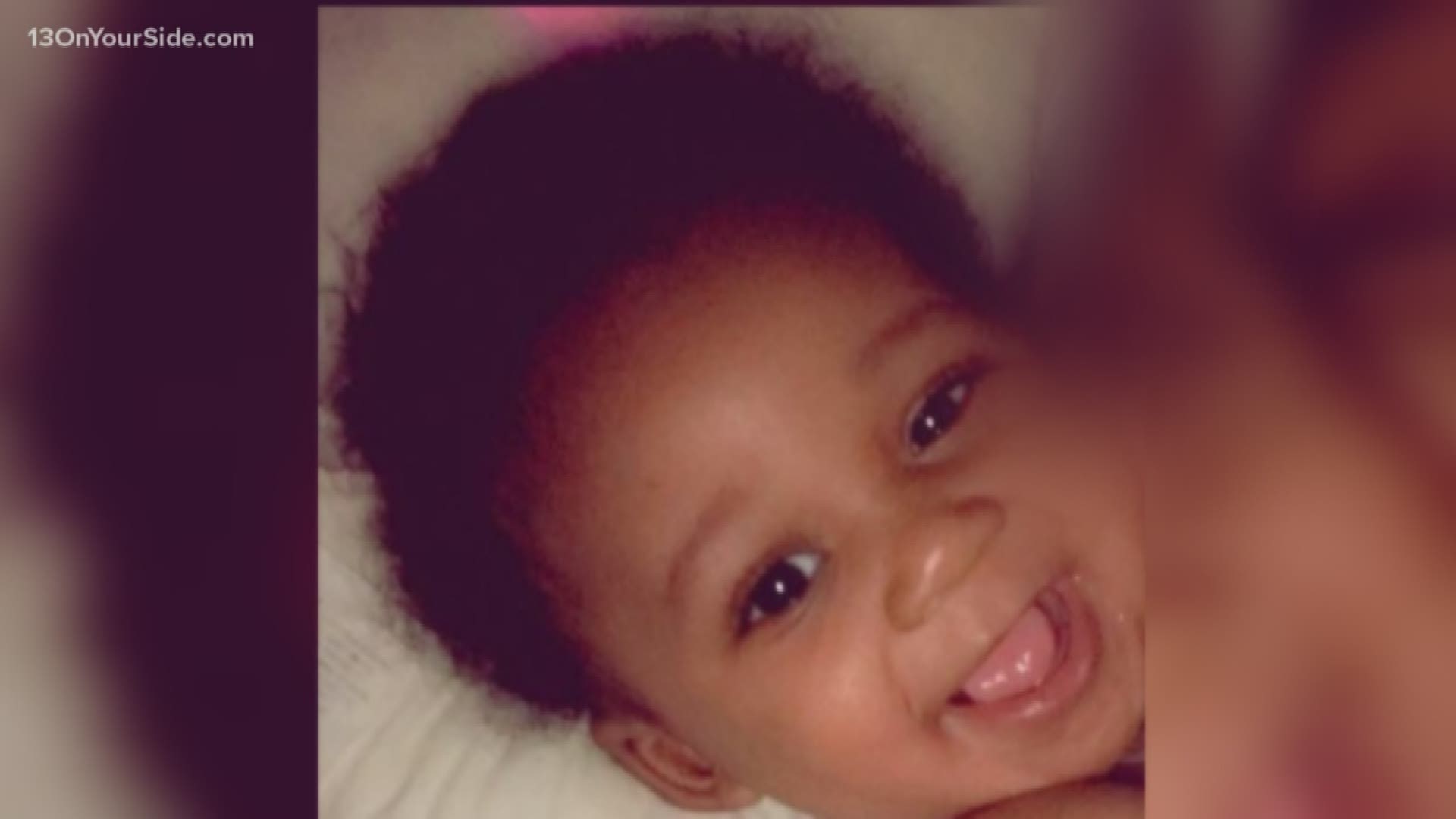 GRAND RAPIDS, Mich. — A 25-year-old Grand Rapids man is charged with murdering his girlfriend's 8-month-old, according to the Grand Rapids Police Department.

Jermaine Abron faces felony murder and first degree child abuse charges for the March 4 death of Josiah Lamarr Guyton. The baby was found unresponsive at a residence on Front Avenue NW around 8 p.m. on Wednesday.

Guyton was rushed to Helen DeVos Children's Hospital where he was pronounced dead. An autopsy performed on Thursday determined the cause of death was blunt force trauma to the head, according to GRPD.

Police said Abron was in dating relationship with Guyton's mother.

Two days after the 8-month-old's death, on March 6, Abron was arrested. He will be arraigned in 61st District Court on Monday, March 9. 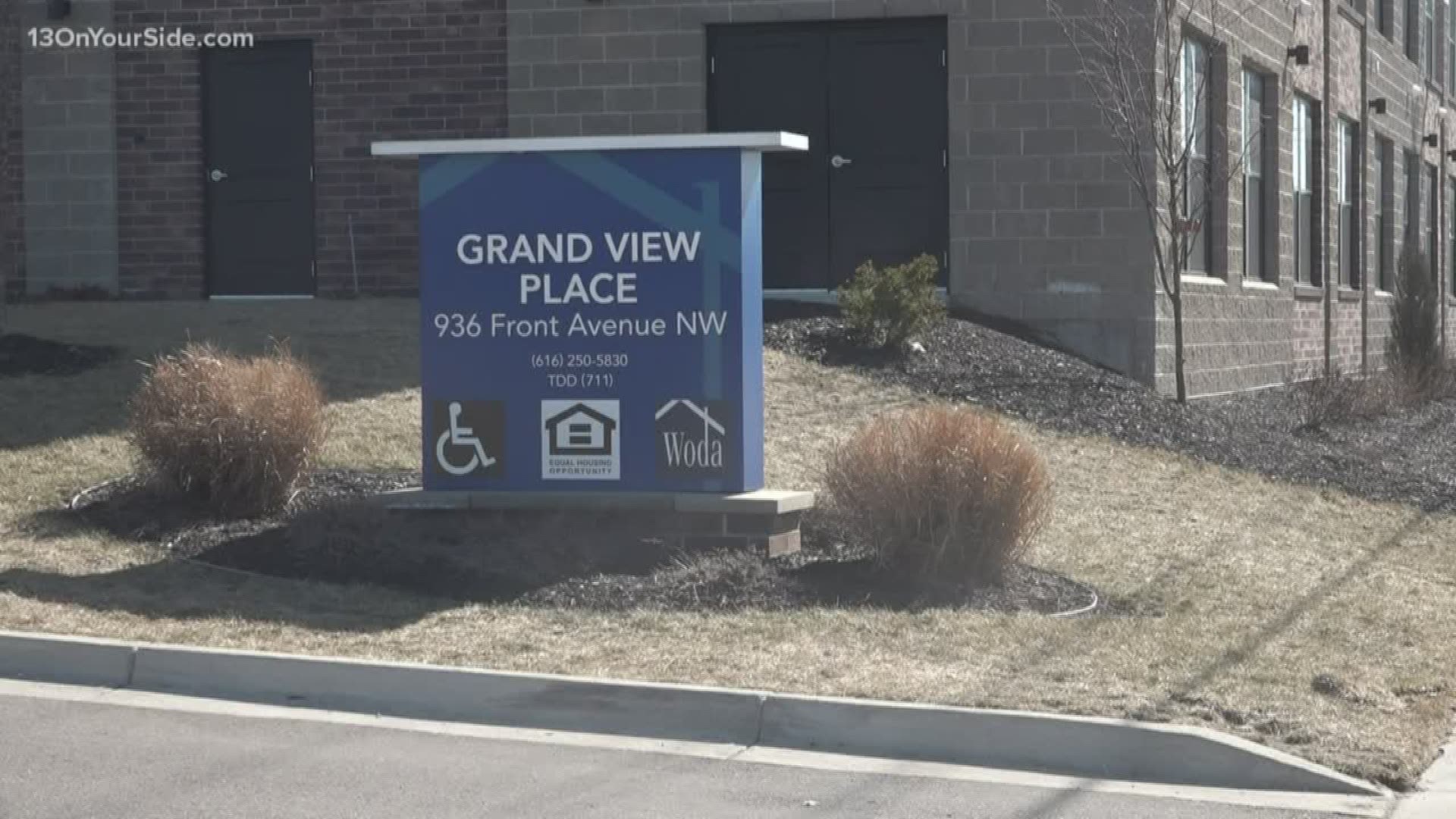