Michael Clune faces charges in both Roscommon and Shiawassee Counties stemming from criminal sexual conduct involving pre-teen boys, according to the state.

Michael Clune faces charges in both Roscommon and Shiawassee counties stemming from criminal sexual conduct involving pre-teen boys, according to the state. He pleaded guilty in both cases.

In March, Clune was sentenced to 25-40 years in prison for the charges in Shiawassee County.

On Tuesday, he was sentenced by Roscommon County Circuit Court Judge Robert W. Bennet on the following charges, which run concurrently:

“This prison sentence for Mr. Clune is the result of collaborative work between several law enforcement agencies to ensure justice is served,” Nessel said. “My office remains committed to protecting children by pursuing accountability against those who commit criminal sexual conduct.”

A third related case is being handled by the Clare County Prosecutor’s Office and is ongoing. 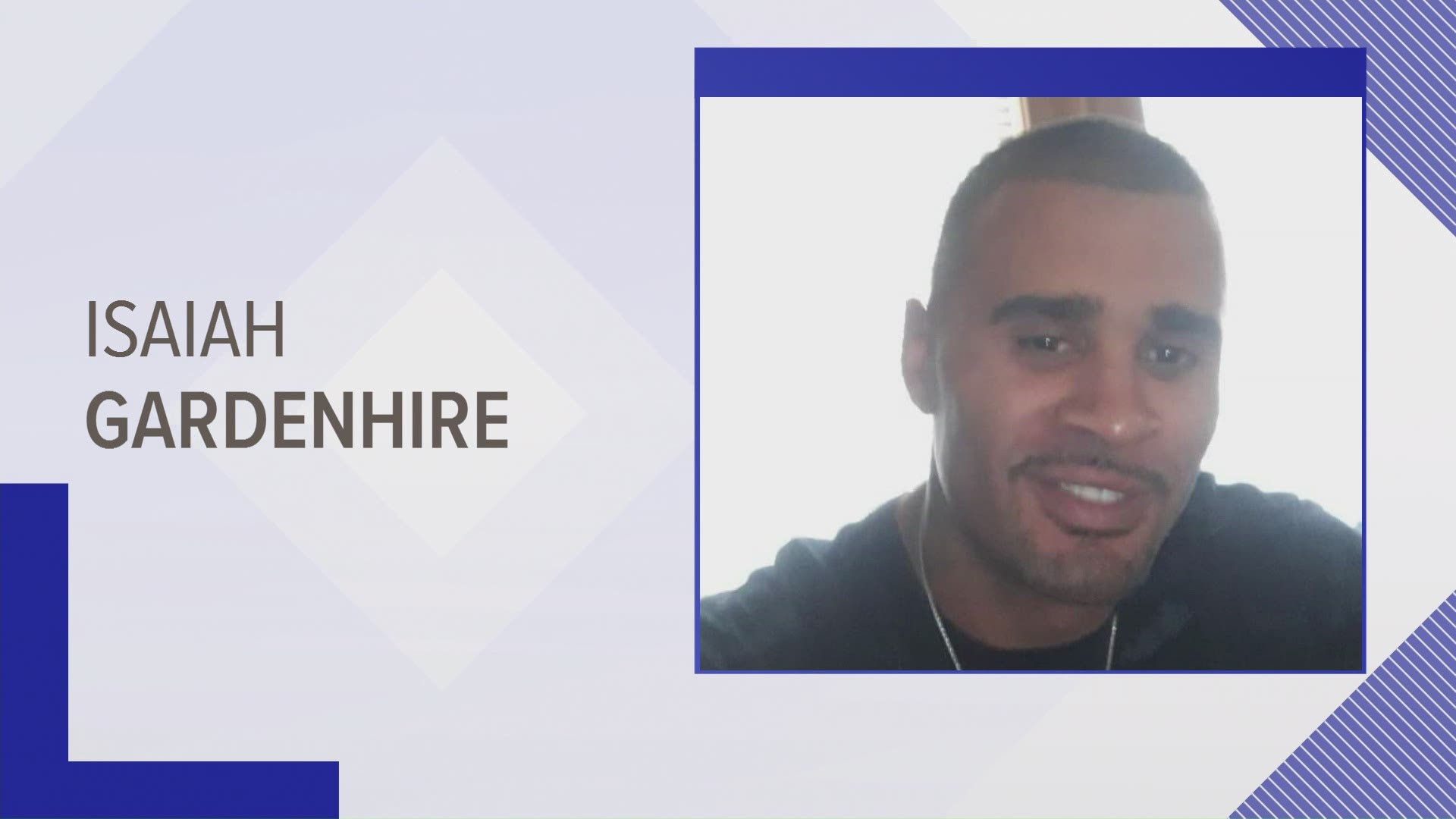