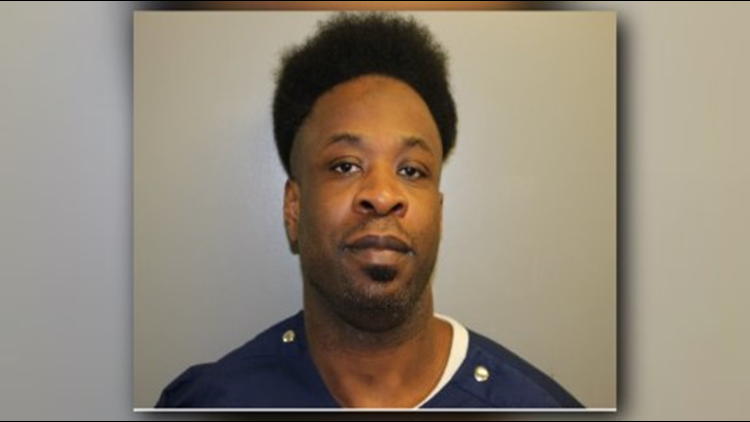 IONIA, Mich. — Apology letters written by an inmate who attacked two corrections officers were fair game at his assault trial, the Michigan Court of Appeals says.

Robert L. Chandler attacked two corrections officers at a state prison in Ionia, where he was serving time for second-degree murder.

The attacks occurred the day after Christmas in 2016 after Chandler was given a misconduct ticket. He called the issuing officer a “lying bitch’’ before punching her in the face.

After the assaults, he wrote apology letters to the two guards, “which expressed defendant’s culpability to the assaults,’’ court records show.

The letters, and a subsequent recording in which Chandler admitted to the assaults, were presented to jurors during Chandler’s trial in Ionia County. He was subsequently convicted.

RELATED: Child rapist loses bid to have sentence shortened for a second time

“We conclude that there is no reasonable probability that the outcome would have been different had the letters been excluded,’’ justices wrote in a four-page ruling issued this week.

Chandler, 42, has been locked up since January of 2001 on the second-degree murder conviction in Wayne County. He had more than six years added for the prison assaults.

Chandler is being held at the Baraga Maximum Facility in Michigan’s Upper Peninsula. He will be eligible for parole in 2024.