Woman grazed by bullet after man shot at her group when they 'turned down' him and his group, police say 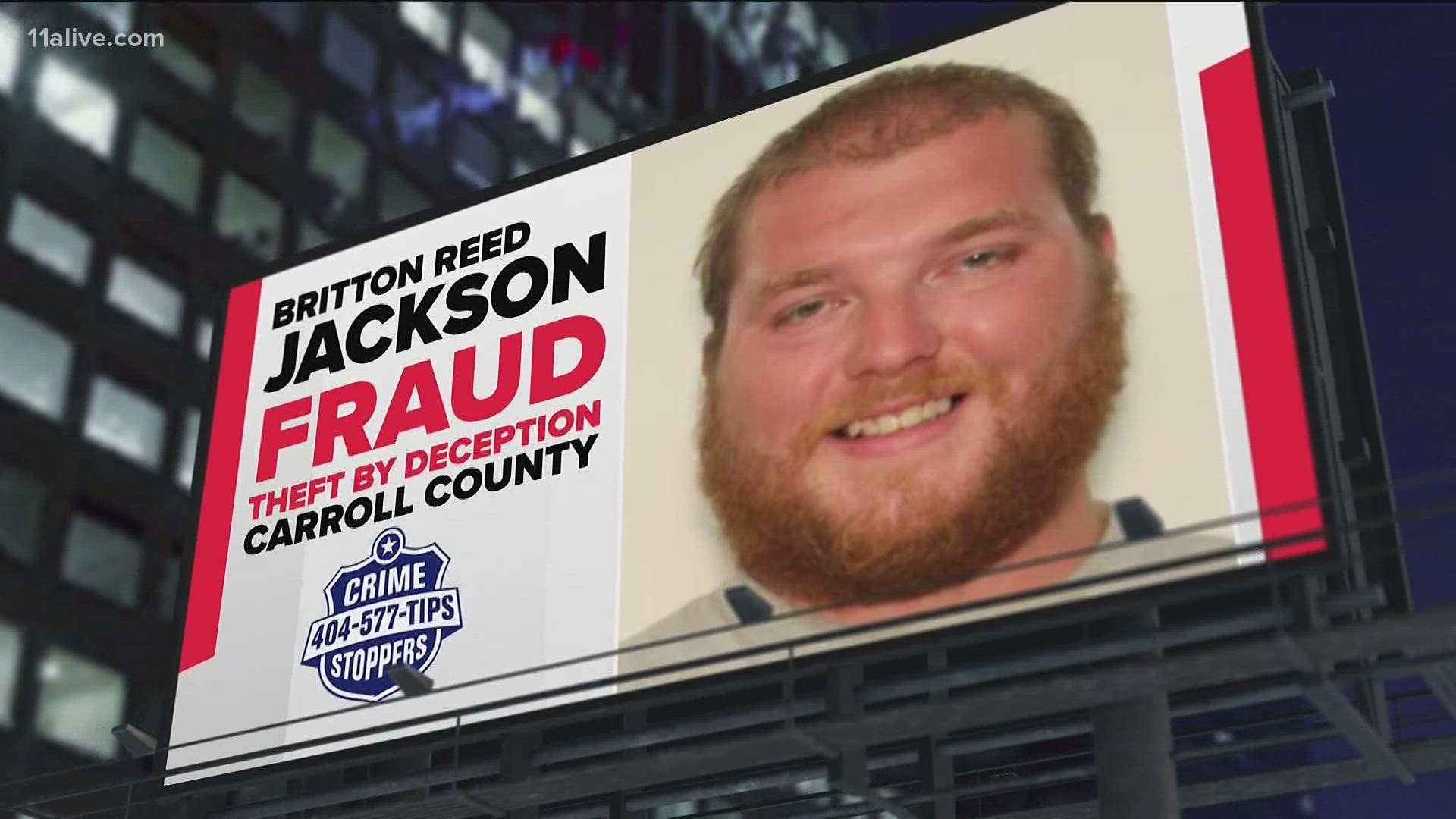 ATLANTA — A woman was grazed by a bullet early Sunday morning, Atlanta Police said, after a man shot at her group when they "turned down" him and several other men in the Sweet Auburn neighborhood.

Police did not provide many details on the encounter, saying it happened after midnight on a generally vacant stretch of sidewalk on Jackson St., around the corner from the Irwin Street entrance to the Martin Luther King, Jr. National Historical Park.

The department said when officers responded, they didn't find anyone around, but that just before 2 a.m. they got a call that someone had arrived at Atlanta Medical Center with a gunshot wound.

There, they found a woman who had been "grazed by a bullet" earlier on Jackson Street.

Police said their preliminary investigation indicates several men "became upset after being turned down" by a group of women, "and one of the males fired several shots, grazing the victim."

Police said there was also a male victim who had minor injuries from broken glass, though it was unclear how that was related to the original shooting incident.

"At this time, investigators are gathering information and working to identify the suspects involved in this incident," APD said.