Detectives have reason to believe the crimes have been influenced by local gang activity. 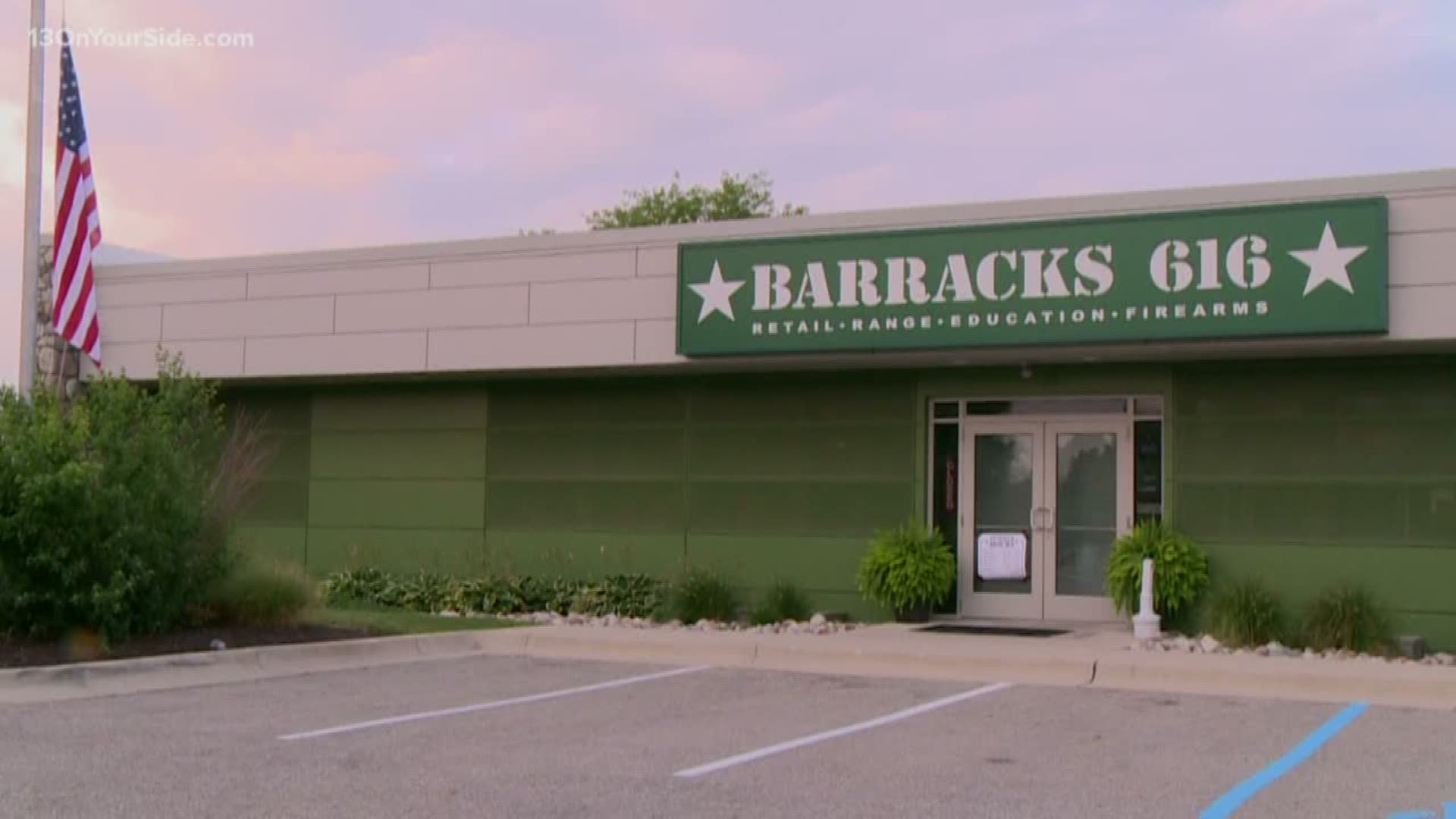 CASCADE TOWNSHIP, Mich. - Deputies in Kent County are investigating an attempted break-in at a gun store.

According to the Kent County Sheriff's Office, the break-in occurred just after 4 a.m. Tuesday. Responding officers were on scene in two minutes and discovered one of the glass entry doors to the building had been smashed out.

The suspect attempted to breach a locked interior door but was unable to and fled without stealing any items. He is described as a white male wearing black shorts, black shoes and a black hoodie while carrying a black bag.

This incident comes a month after nearly two dozen guns were stolen from the shop back in July. This was around the time that numerous other West Michigan gun stores were broken into, including stores in Sparta and Kentwood. Four people, including three teens, were arrested for those break-ins.

Detectives believe the Barracks 616 gun store burglaries are related to some of the recent cell phone store burglaries. Police said a common theme in most of the break-ins is the vehicles being used in the crimes.

Investigators have reason to believe that the crimes are influenced by local gang activity with most of the suspects ranging from 14 to 18 years old. Most of the individuals identified so far have large sums of money and possess handguns.

To date, stolen firearms have been identified and recovered from several locations. One of the juvenile suspects from the July 10 break-in is currently lodged in the Kent County Juvenile Detention Facility. 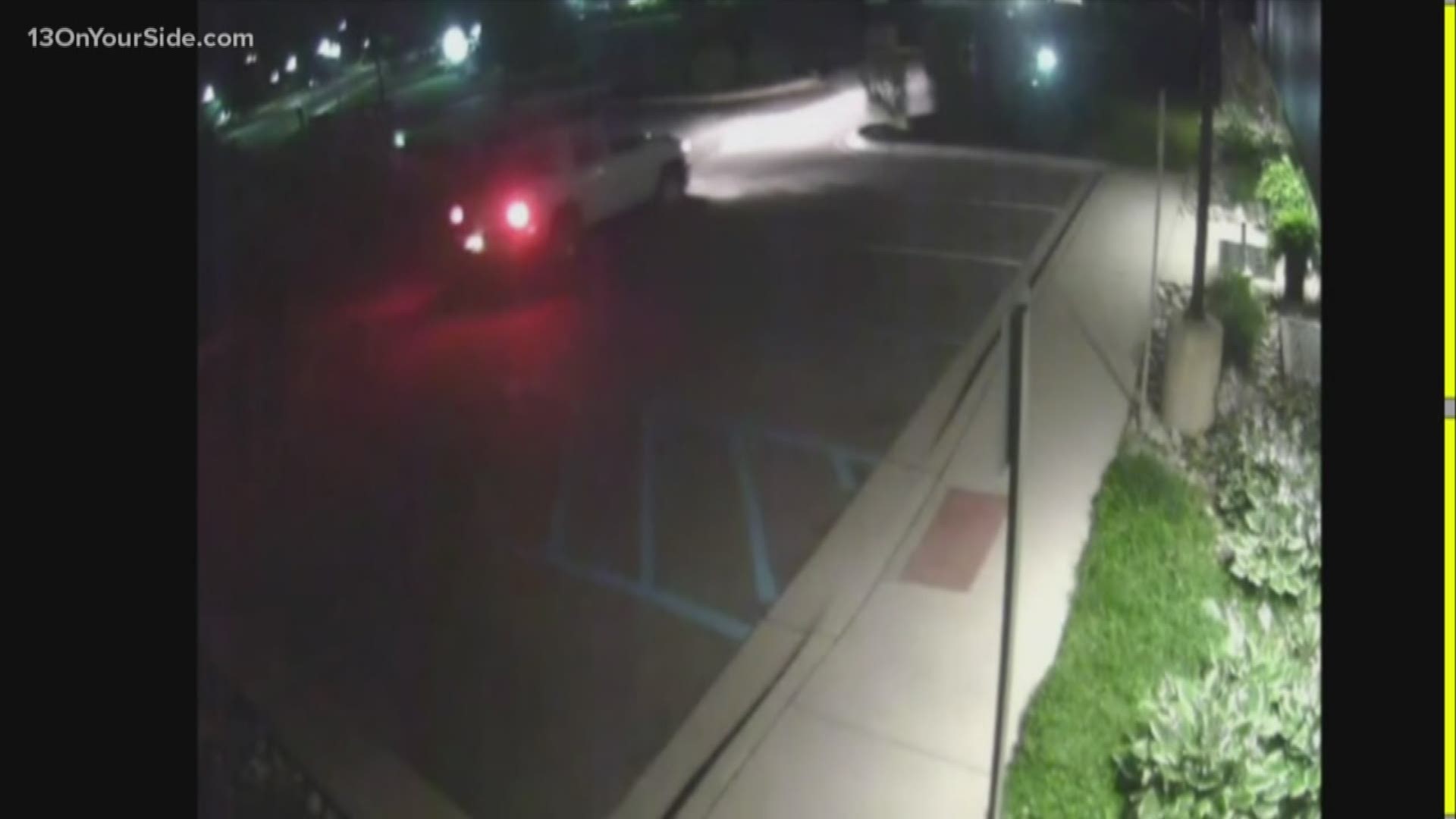 More gun and crime related stories on 13 ON YOUR SIDE: