His bond was denied. 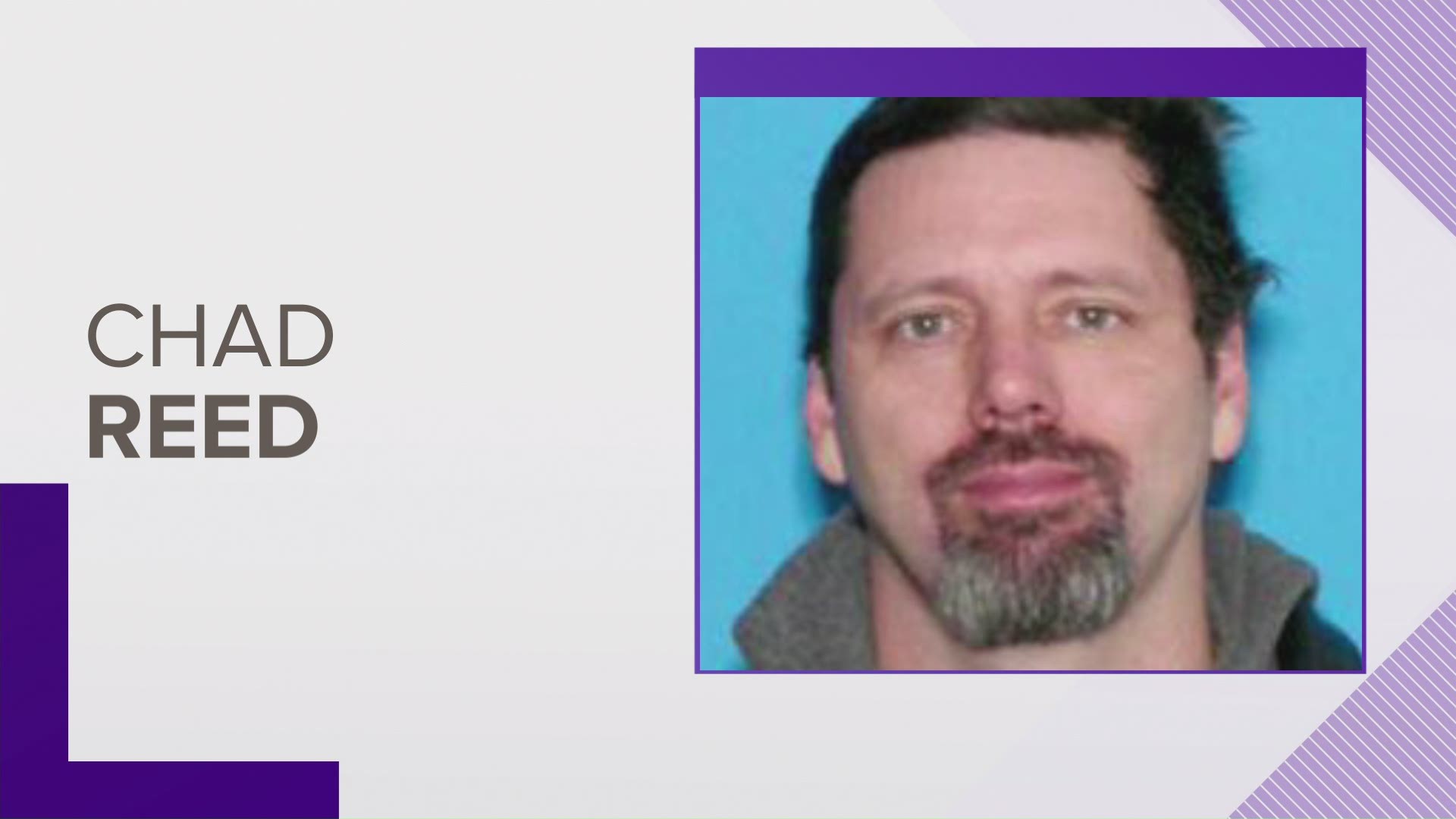 BATTLE CREEK, Mich. — Chad Allen Reed, 53, was arraigned Monday after he confessed to Battle Creek police last week that he murdered two of his tenants.

Reed is charged with two counts of open murder for the deaths of Joseph Soule, 34, and Jaclyn Lepird, 31, a couple who rented from him. They were reported missing on Oct. 7, and police located their bodies after Reed turned himself in.

Reed told police he shot Soule in an act of self-defense, then when Lepird tried running away, he shot, beat and strangled her. He also said he hid their bodies in an abandoned garage.

In addition to the murder charges, Reed is also facing felony weapons charges. His bond was denied.

Reed's next court appearance will be on Nov. 9.

The house where the couple and Reed lived, the alleged site of the murders, was damaged in a fire over the weekend. Police said they are still investigating the cause of the fire.

RELATED: House where couple was killed by landlord damaged by fire