A state lawmaker wants to make it illegal for people to drive if the level of THC in their blood exceeds a certain amount. Violators would face jail. 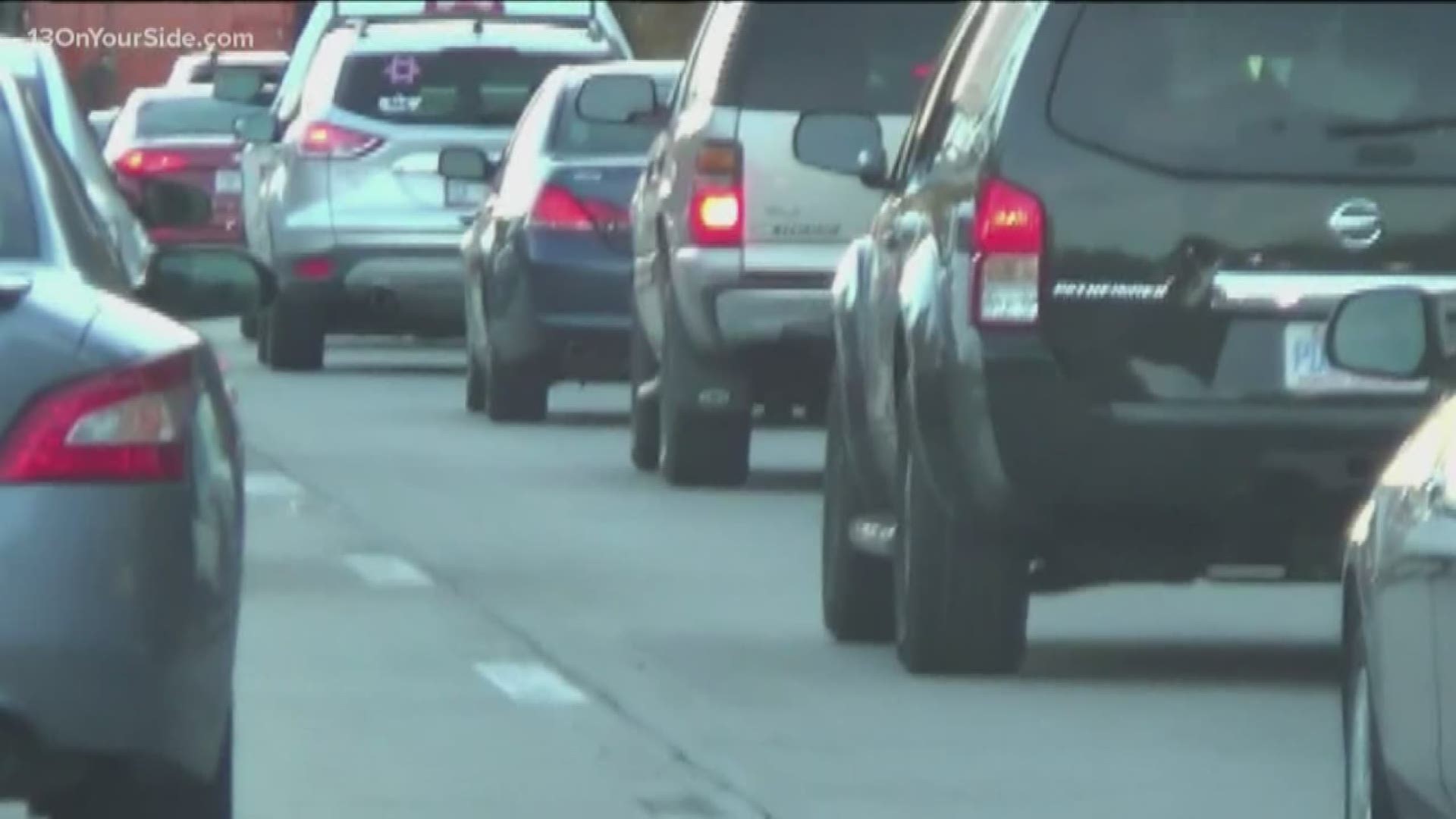 GRAND RAPIDS, Mich. — Two western Michigan prosecutors are casting a wary eye on legislation that sets a threshold for marijuana impairment in drivers.

The senate bill comes just months after a special commission recommended that Michigan lawmakers not set limits for how much THC a person can have in their system before they are considered too impaired to drive.

“They decided that the science wasn’t settled enough in order to make that determination,’’ Muskegon County Prosecutor DJ Hilson said, referring to the recommendation by the Impaired Driving Safety Commission.

The panel was created to research the level of ingested medical marijuana/THC that may affect safe driving. In a report sent to state lawmakers, members said there is no scientifically-supported level of THC tied to impaired driving.

Against that backdrop, state Sen. Betty Jean Alexander, D-Detroit, introduced a bill that makes it illegal to drive with a THC level of five or more nanograms per milliliter of blood. Violators would face jail, community service and fines.

Hilson, who is winding down his tenure as president of the Prosecuting Attorneys Association of Michigan, said a state-imposed limit for driving on THC may not accurately reflect the driver’s level of impairment.

Kent County Prosecutor Chris Becker said police have to rely on other information, such as a motorist’s behavior and driving ability, to establish impairment from marijuana.

The 18-page senate bill, introduced in late May, has no co-sponsors. The bill has been referred to the senate Committee on Judiciary and Public Safety.