A state lawmaker wants to give prosecutors the option of charging rioters with social and domestic terrorism. Penalties would also be harsher. 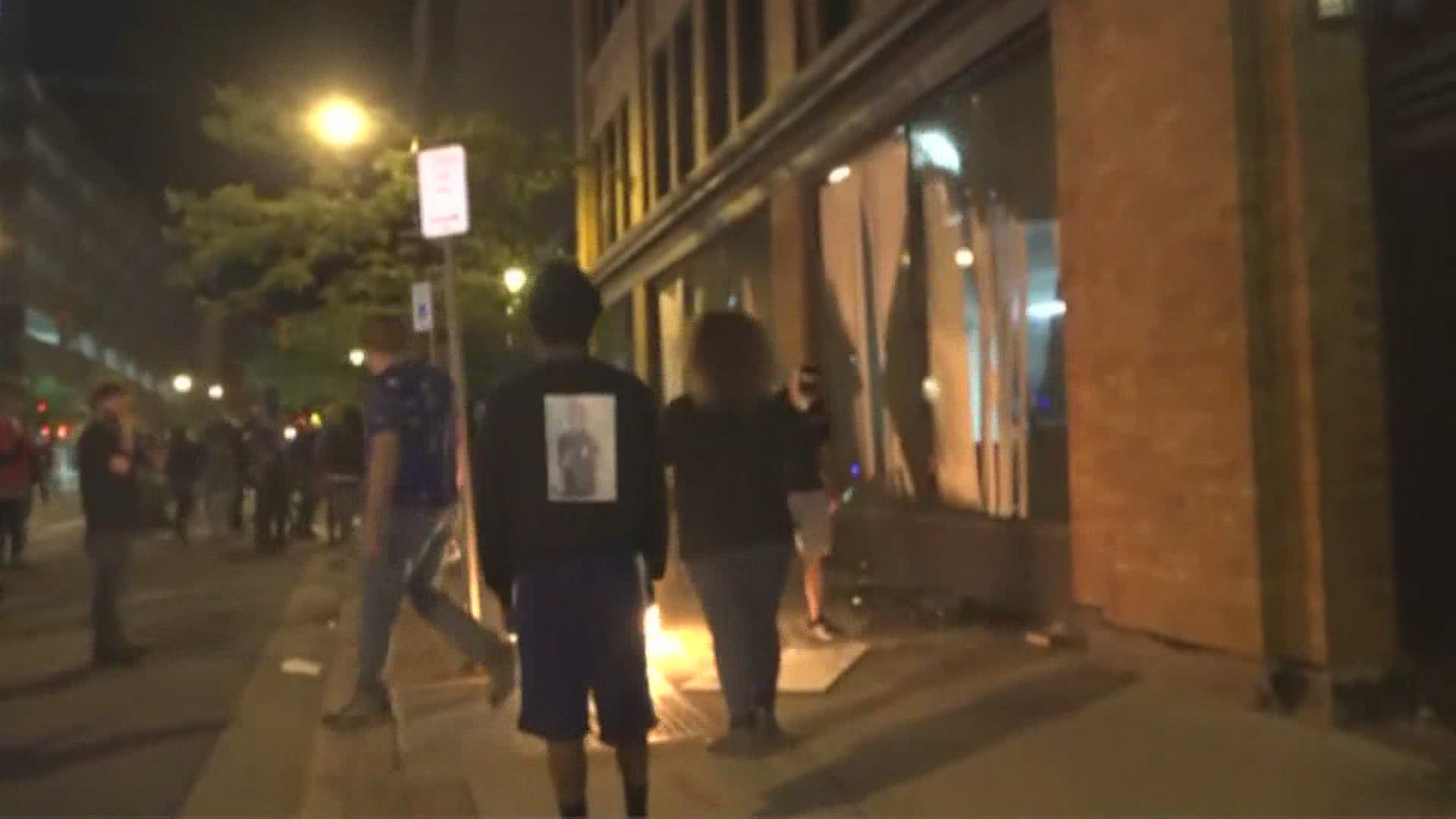 GRAND RAPIDS, Mich. — A state lawmaker wants to increase penalties for those who riot, and also refer to it as social and domestic terrorism.

“We want prosecutors to be able to charge them as terrorists. As social terrorists,’’ said Rep. Lynn Afendoulis. “Because that’s what they are doing. They are terrorizing the social fabric of our communities.’’

Ten people have been charged with crimes linked to the May 30-31 riot in downtown Grand Rapids, including a 15-year-old. The riots followed a protest condemning the May 25 death of George Floyd in Minneapolis.

The most recent to be prosecuted, 22-year-old Haile W. Abreham, is charged with riot and breaking into Preusser Jewelers, 125 Ottawa Avenue NW early on May 31.

RELATED: Damage to buildings could have Grand Rapids rioters facing 10 years in prison

Abreham, who lists a Grand Rapids address, is being held on a $25,000 bond. The riot charge is punishable by up to 10 years in prison.

Afendoulis, R-Grand Rapids Township, says the current riot statute does not go far enough. And there is no guarantee offenders will see jail, let alone prison.

“A 10-year felony, for many, is going to be a slap on the wrist,’’ Afendoulis said. “Especially when they come here with the intent of hurting people and hurting property and again, terrorizing a community.’’

Afendoulis said the bill would amend the Michigan Penal Code. Terrorism is already addressed under Michigan law, but does not make a distinction for the type of behavior seen during the recent Grand Rapids riot.

“We want to give prosecutors another option when filing charges, something beyond riot or property destruction,’’ she said.

“Why is that happening? I don’t think the penalty is strong enough for people that come in and riot,’’ he said.

Antor says those responsible for the damage should pay the bills. He wants to go after their assets.

“So not only are they going to get hard punitively as far as the time they’re going to have to serve, we’re also going to hit their pocketbooks,’’ Antor said.

Afendoulis says some of the businesses targeted by looters were already struggling with lost revenue due to coronavirus restrictions. Rioting, she said, added insult to injury.

“This is not just a one-night thing,’’ Afendoulis said. “The event might be one night, but the impact of this is a very long time.’’ 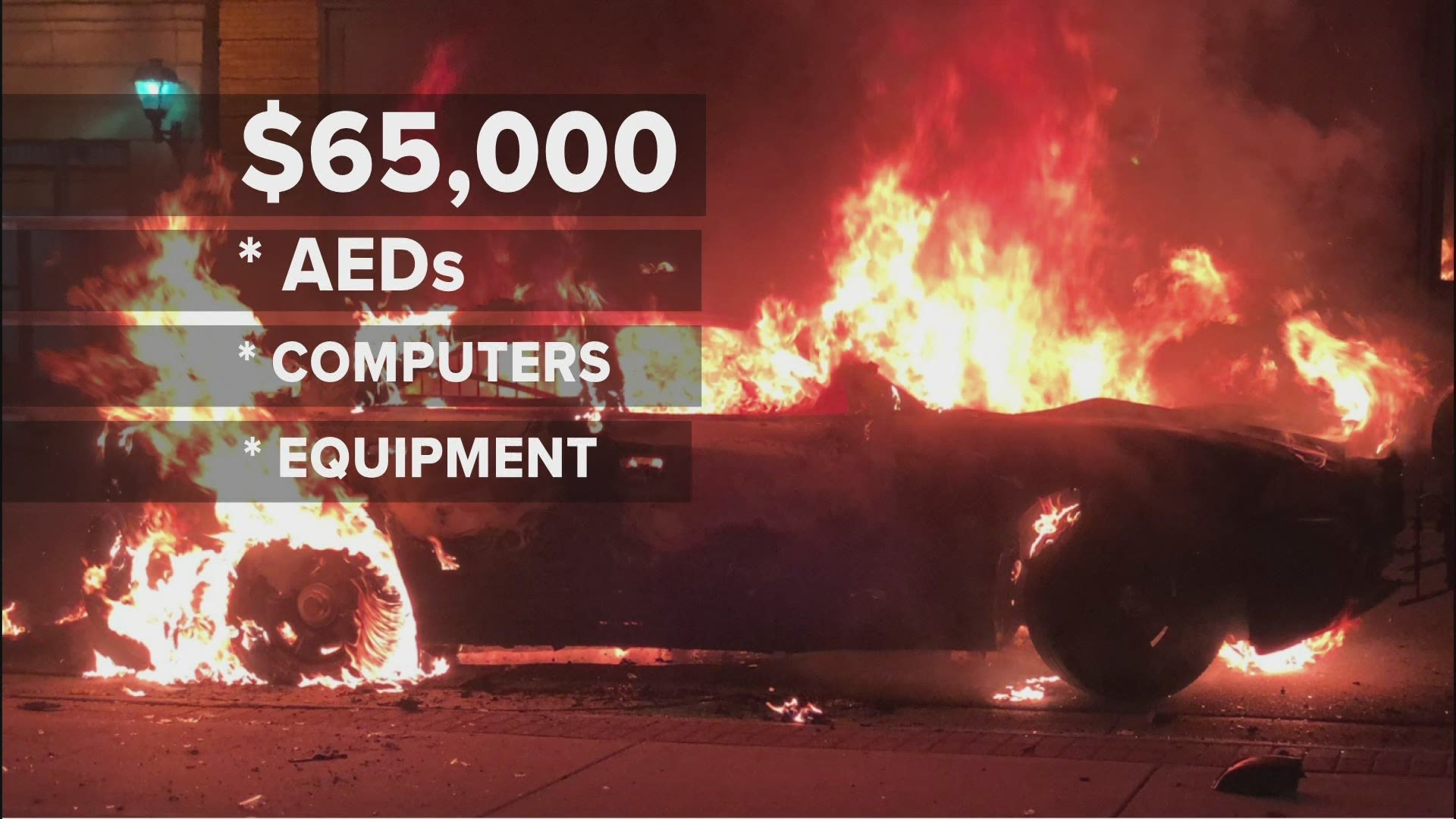