Seven criminal cases were filed this week against Ziquadreon White, 19, for crimes in multiple jurisdictions, including Sparta, Wyoming and Plainfield Township. 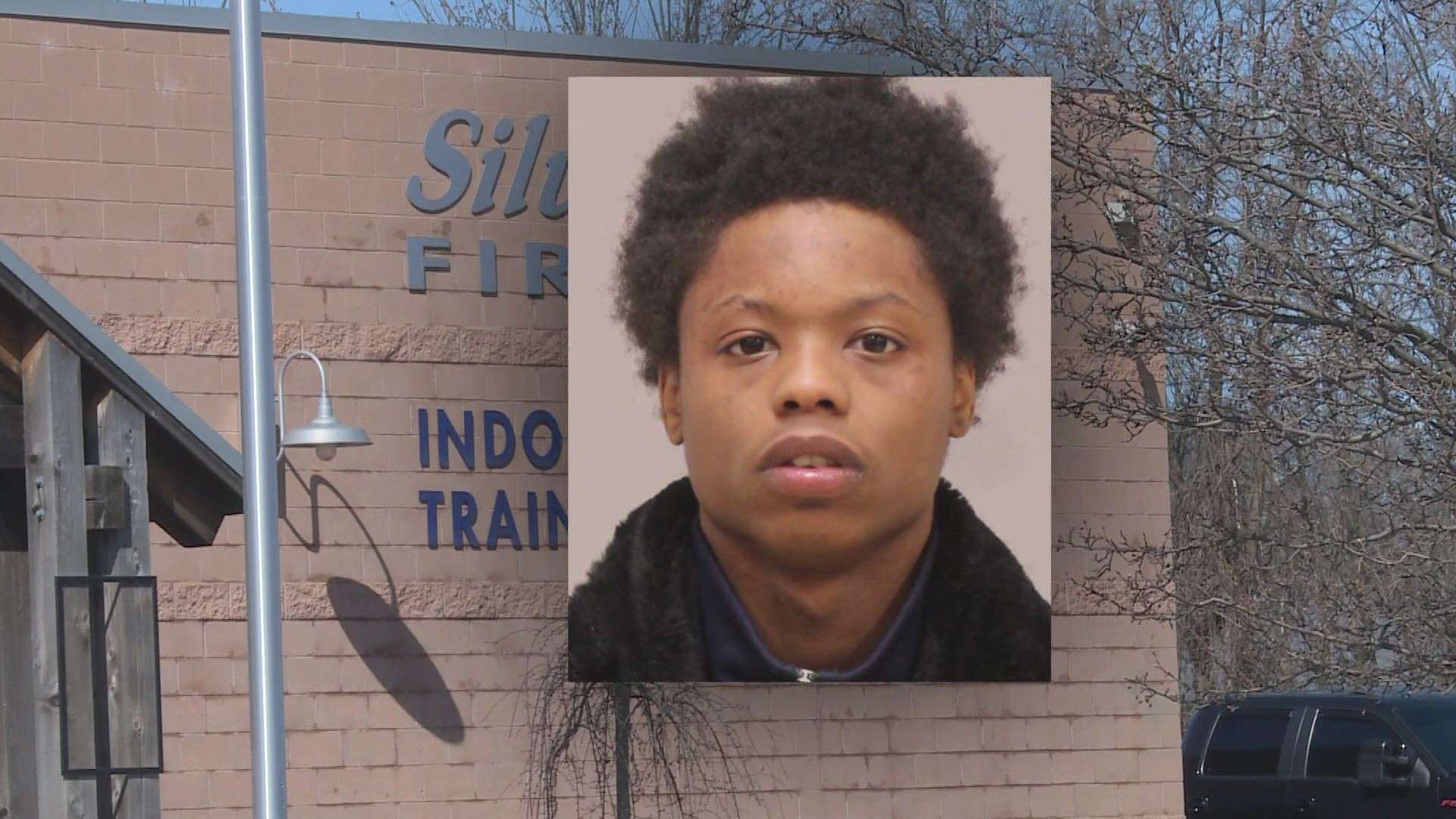 SPARTA, Mich — A blue hammer and ski mask found inside a stolen SUV helped link 19-year-old Ziquadreon White to a cellphone store break-in in Sparta; one of several crimes White is accused of committing across Kent County this week.

Indeed, White’s criminal past brought him immediate scrutiny when a gun store and three cellphone businesses were hit on Tuesday.

And White served jail time for his role in a 2018 crime spree in which cellphone stores were targeted.

White returned to the Kent County Jail earlier this week after a brief chase in Grand Rapids. Seven criminal cases have been filed against White in the last few days. Jurisdictions include Grand Rapids, Wyoming and Sparta.

“When cases like this do happen, we are very quickly in contact with each other, sharing information,’’ Sparta Police Officer David Price said. “That cooperation among law enforcement agencies culminated in White’s arrest.’’

The ball got rolling Tuesday morning.

He’s also accused of breaking through a door at Silver Bullet Firearms on South Division Avenue near 54th Street in Wyoming. Police say nothing was taken.

Within an hour of that alarm, an employee at the T-Mobile in Sparta heard the sound of breaking glass. He went to investigate and caught the suspect in the store. The intruder fled empty-handed.

A review of store video shows a suspect wearing a black ski mask. He broke the front window using a blue hammer.

“Kent County detectives overheard the call and were aware Ziquadreon White was a likely suspect based on prior incidents with him,’’ Sparta police wrote in a probable cause affidavit. “They surveilled his house and observed him exit the home and get into a stolen GMC SUV with a matching description.’’

There was a brief pursuit, which ended not far from White’s Grand Rapids home. He was arrested.

“There was a blue hammer on the floor and a black ski mask in the vehicle,’’ court records show.

Police searched a home on McReynolds Avenue NW south of Leonard Street, where White was staying.

“Inside his bedroom, they located clothing that matches the clothing caught on video in the T-Mobile store in Sparta,’’ court records show.

White has a March 31 hearing on that case in 63rd District Court. It is one of several hearings for White scheduled in various Kent County courtrooms that week.

He remains held in the Kent County Jail. 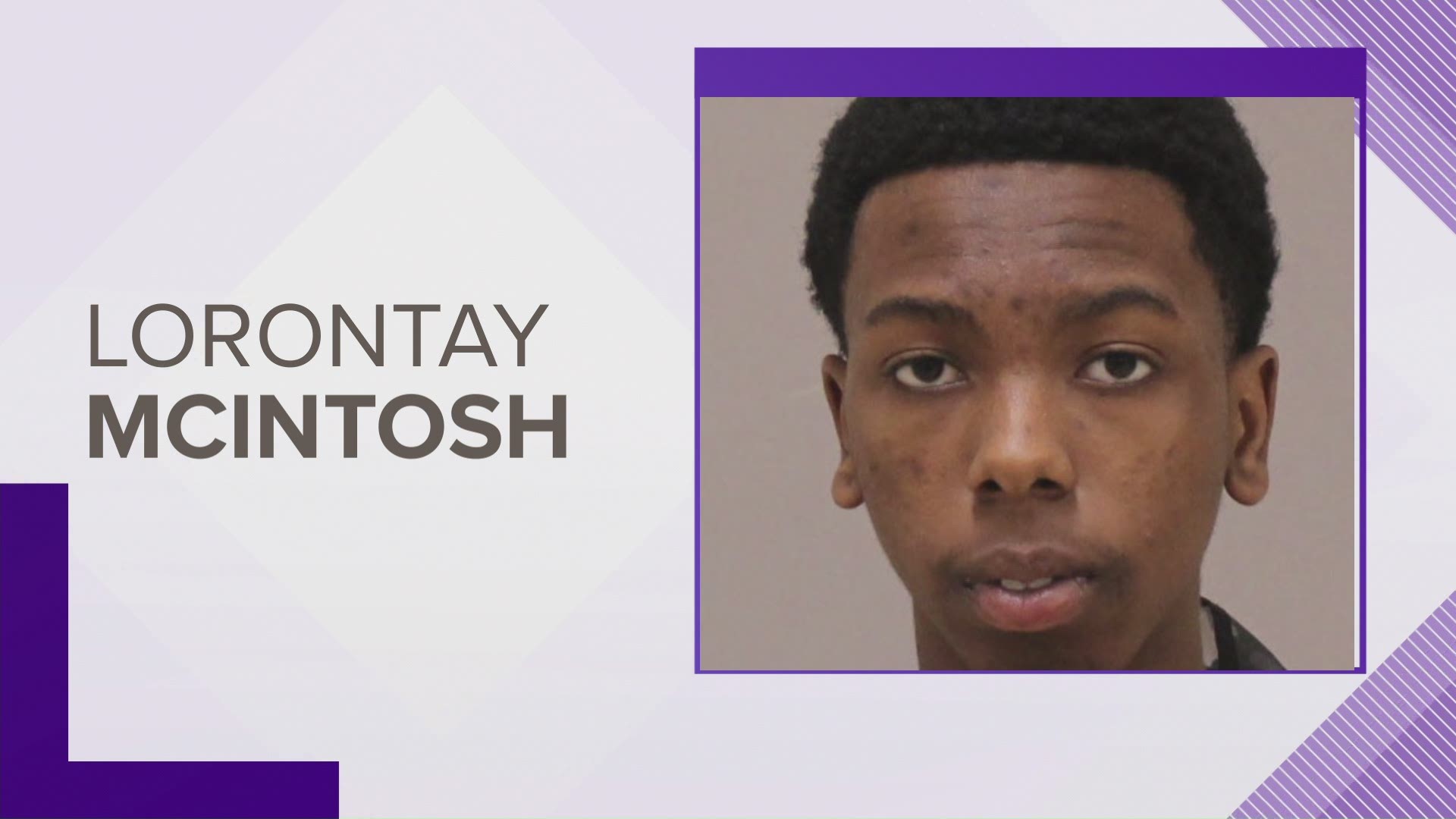