The victim was a 23-year-old male from Grand Rapids. 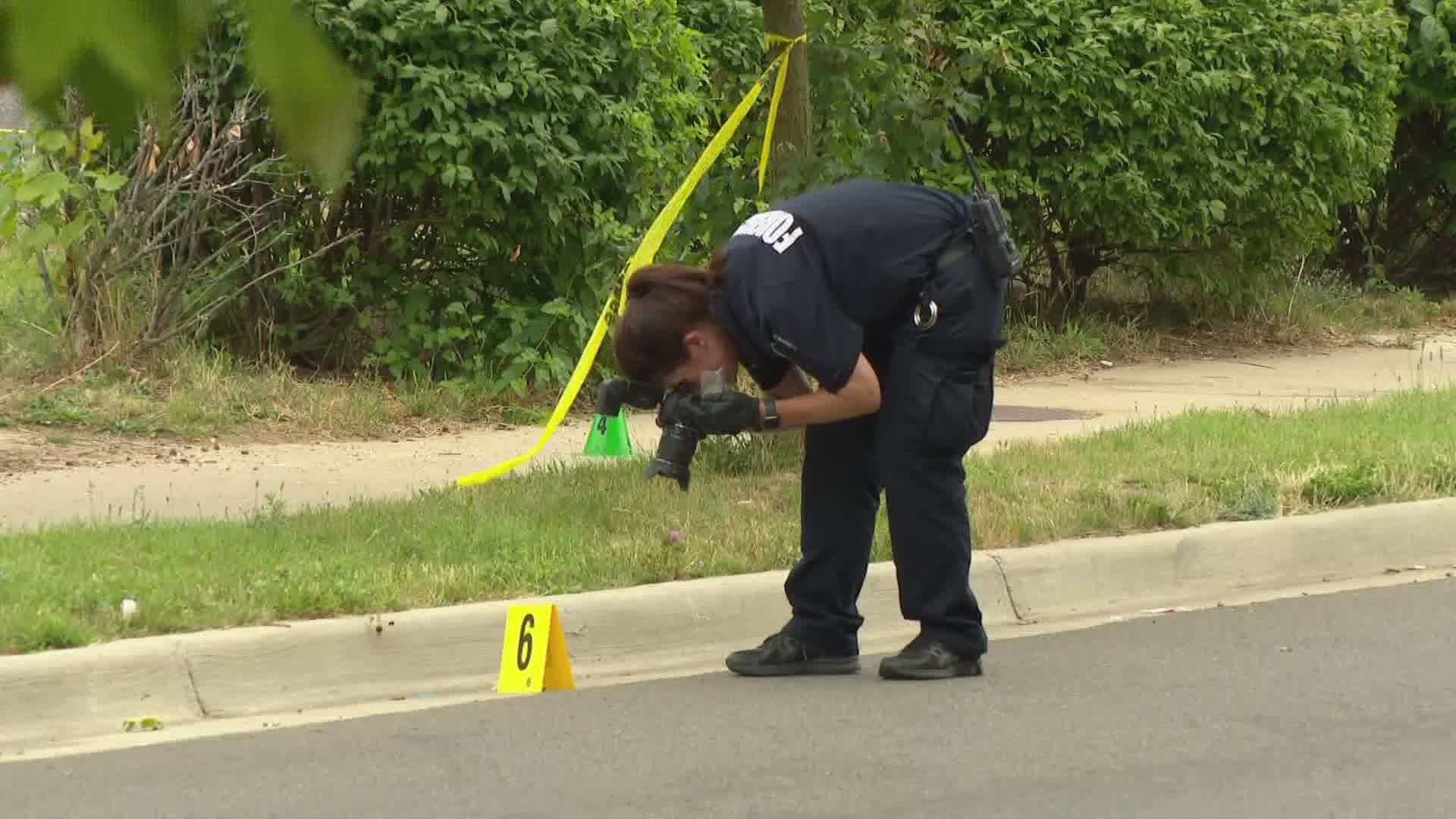 GRAND RAPIDS, Mich. — One person is dead after a shooting occurred Wednesday afternoon in the area of Wealthy street and Diamond Avenue in Grand Rapids.

According to police, the victim was a 23-year-old man from Grand Rapids.

Raul Alvarez, a spokesperson with GRPD said the suspect called police and identified himself as the shooter and was later taken into custody.

The only victim in the shooting is the deceased man.

Grand Rapids Police Chief Eric Payne went to the scene following the homicide. He said he was on the way to a community event and had to reroute and go to the scene.

"What happened here today was another senseless killing on the street. This gunfire has to stop," said Chief Payne. "It's not acceptable. We will do our part and I trust that the community will do their part to work with us. We can't do it alone."

Payne said this is the city's 19 homicide this year. So far 2020 has already seen more homicides than 2019, with 18 homicides being recorded last year.

"We have now surpassed the 2019 total, and we’re only halfway through the year,” Payne said. “This is upsetting to me. Everyone should be upset by this. There is no reason for it. This community deserves better, and we can do better by working together.”