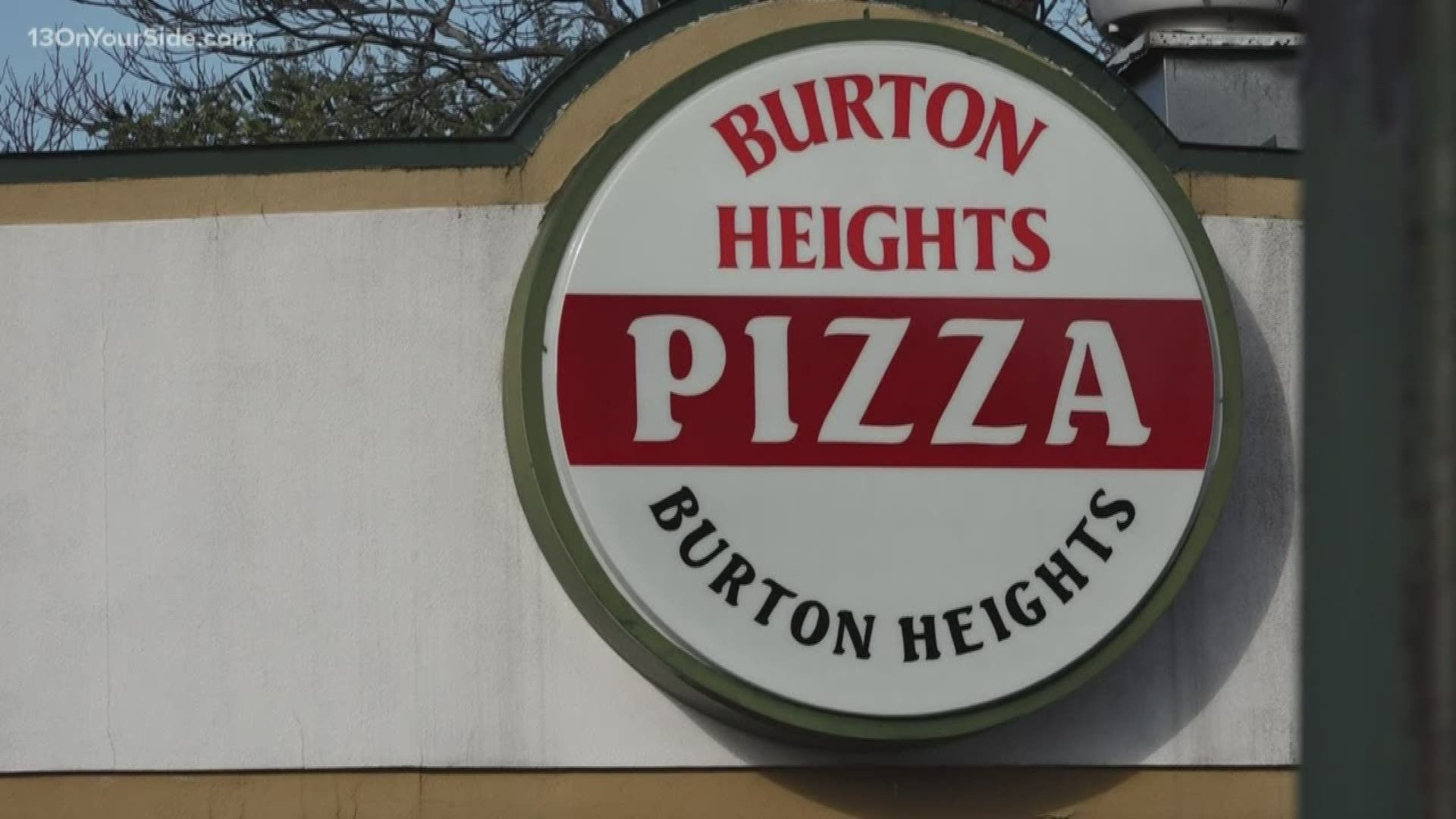 GRAND RAPIDS, Mich. — The man convicted of stabbing a third generation restaurateur last October was confronted in court Thursday by the family of the man he killed.

Tony Streets, 34, pleaded guilty last month to the fatal stabbing of Joey Vitale inside his own restaurant, Burton Heights Pizza. Streets was sentenced on Nov. 7 to between 50 and 100 years in prison.

"You are clearly a danger to society and you are someone who should never be allowed out of prison," Kent County Circuit Court Judge Mark Trusock said to Streets ahead of his sentencing.

Vitale was a husband, a sibling, a son, a beloved member of the community he worked in and a father to two young girls.

"Imagine being 7 and 3 years old and trying to justify why your father was taken so suddenly and so violently," said Rachel Lamb, while reading a letter on behalf of the Vitale family in court.

"To watch those girls hurt so much makes my blood boil, it takes my emotions from sadness and pain to pure rage," Lamb read.

Frank Vitale said his son was known for giving out free food to those in need.

He went on to tell Streets that, "had you given him the time, [Joey] would've been your friend, like he was with so many."

Frank said in his more than 30 years of running Burton Heights Pizza, nothing like this had ever happened. His son had taken over the business just a year and two days before he was killed after asking Streets, who was drunk, to leave the restaurant.

"That pizza shop was his home and you walked in and you took him from all of us," said Christina Vitale, Joey's wife. "As astonishing as it is that you show no remorse, I will still pray that you circle back to God and someday absorb the gravity of what you did."

Read more: Restaurant owner’s accused killer has been in trouble since he was 10 years old

Streets has a lengthy criminal history dating back to his childhood. He wrote a letter to the judge asking to withdraw his guilty plea, but his attorney said in court Thursday that he wanted to continue with the sentencing.

He will not be eligible for parole until he is 84 years old. 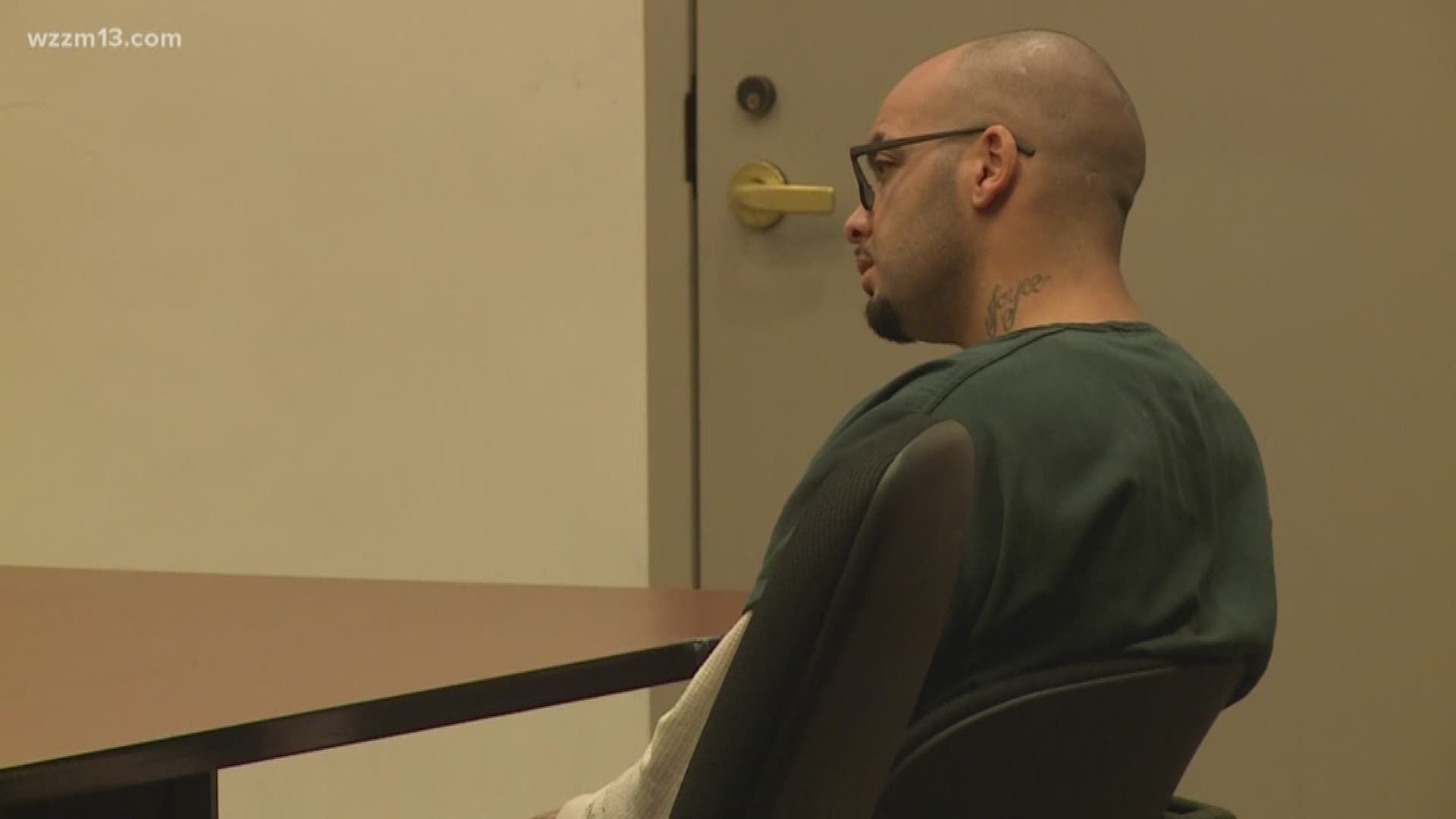