GRAND RAPIDS, Mich. — Charges have been issued against another person in relation to a May 30 riot in downtown Grand Rapids.

Kent County Prosecuting Attorney Christopher Becker announced Monday that charges have been issued against 25-year-old Kyree Robertson for one count of riot, one count of breaking and entering with intent and one count of lying to police.

Meanwhile, the 16-year-old girl charged in the riot has a plea hearing is set for December. 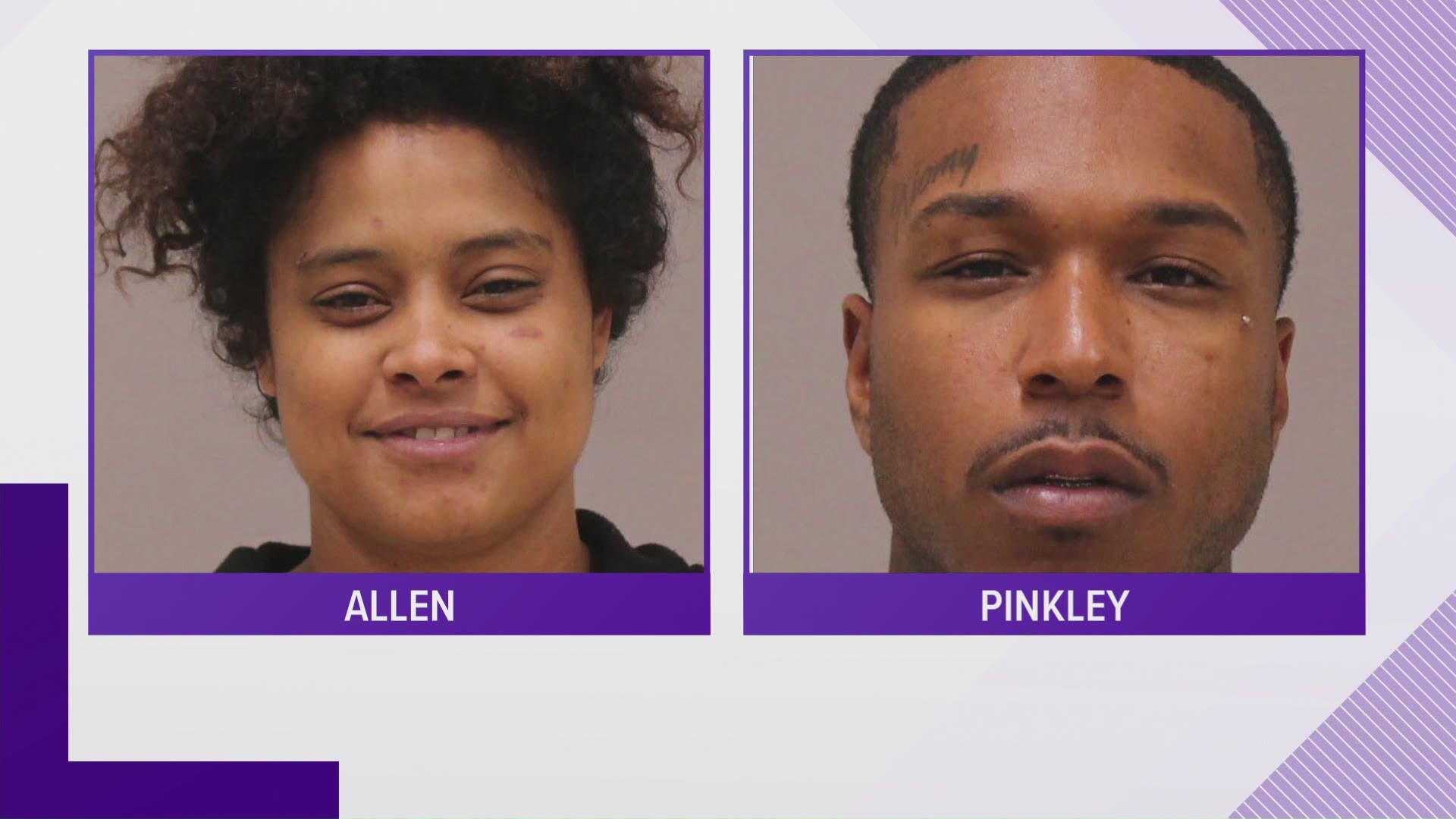