Charles Pickett Jr. lost a bid to have his conviction and sentence overturned in a June, 2016 crash near Kalamazoo that killed five bicyclists & injured four others 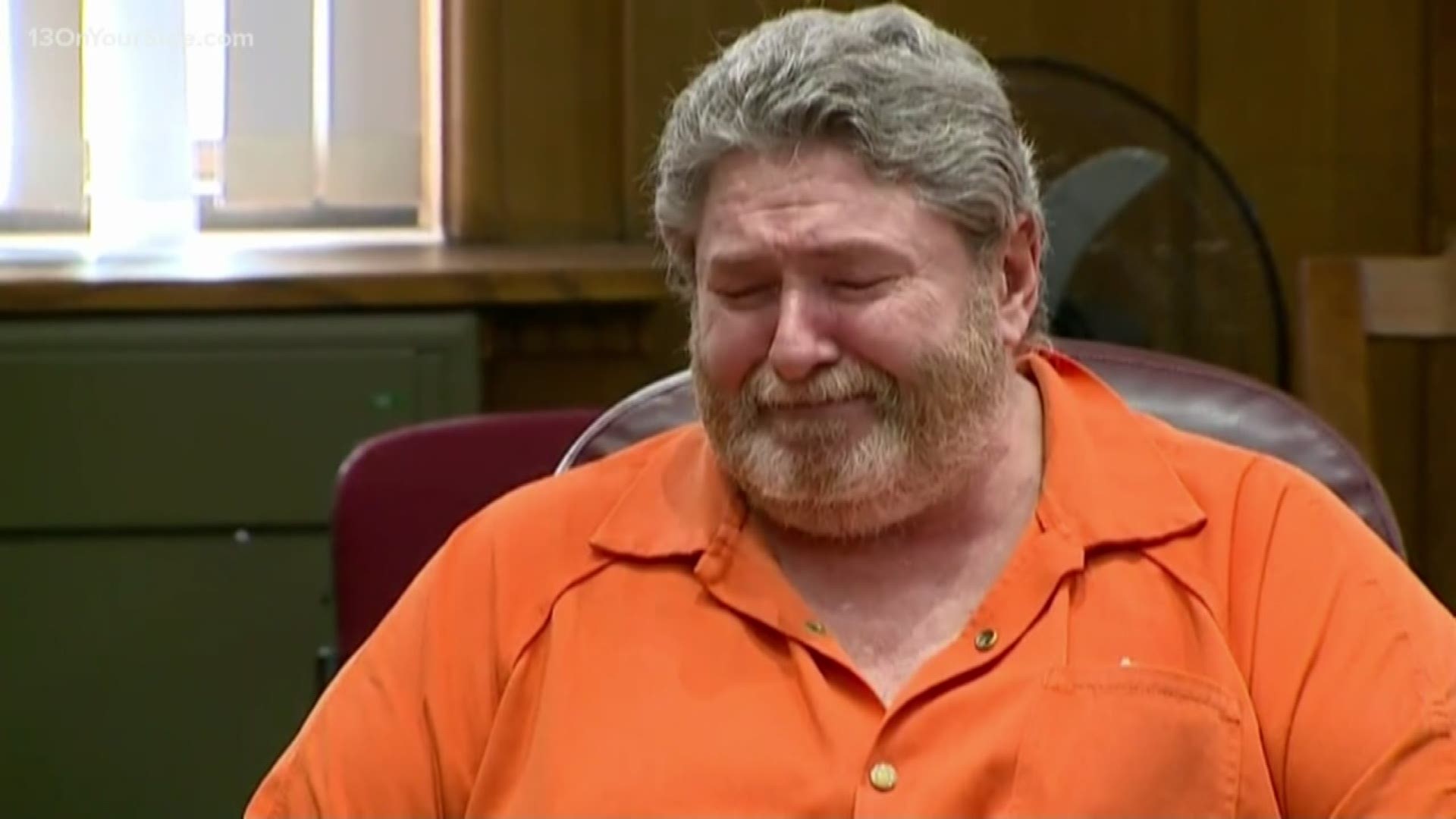 KALAMAZOO, Mich. — A man who was high on drugs when he ran into a group of bicyclists near Kalamazoo, killing five, will remain locked up for what a judge called a “horrifying and gruesome’’ crash.

The Michigan Court of Appeals this week upheld the conviction and lengthy sentence for Charles Pickett Jr. in a June 7, 2016 wreck that garnered national headlines.

Pickett was sentenced last year to a minimum of 40 years. He appealed his conviction and sentence on several issues, including evidence heard by jurors and the length of the sentence. He lost all of them.

“The record shows that before crashing into a group of nine bicyclists while travelling at approximately 58 miles per hour, Pickett had seven separate instances of erratic and extremely dangerous driving,’’ justices wrote. “In sum, we conclude that the trial court adequately justified the sentence imposed.’’

Pickett, 53, is at a state prison in Michigan’s Upper Peninsula. He will be 90 years old before he can be considered for parole.

Pickett took a handful of pills about an hour before he struck the nine riders in succession. They were part of a social cycling group called the Chain Gang. Five bicyclists were killed and four others were critically injured.

In his appeal, Pickett said jurors should not have heard a confession that was obtained in violation of his constitutional rights.

“Although his confession of ingesting pills and using methamphetamine was improperly admitted, the prosecution presented untainted evidence establishing the same facts that Pickett told the police about during his confession,’’ justices wrote.

Blood test evidence revealed that Pickett had taken methamphetamine, hydrocodone, tramadol, ketamine and cyclobenzaprine. Pills were found in his truck. A friend also testified that she watched him take a handful of unidentified pills before speeding away.

“The jury would have convicted Pickett regardless of whether the trial court excluded his statement at trial,’’ justices wrote.

“The trial court found that Pickett’s conduct was ‘so violent and horrifying that the standard guideline scoring method simply fails to reflect their severity,’’’ justices wrote. “The court gave principled reasons for both the fact that it was departing from the minimum advisory sentencing range and for the extent of the departure.’’ 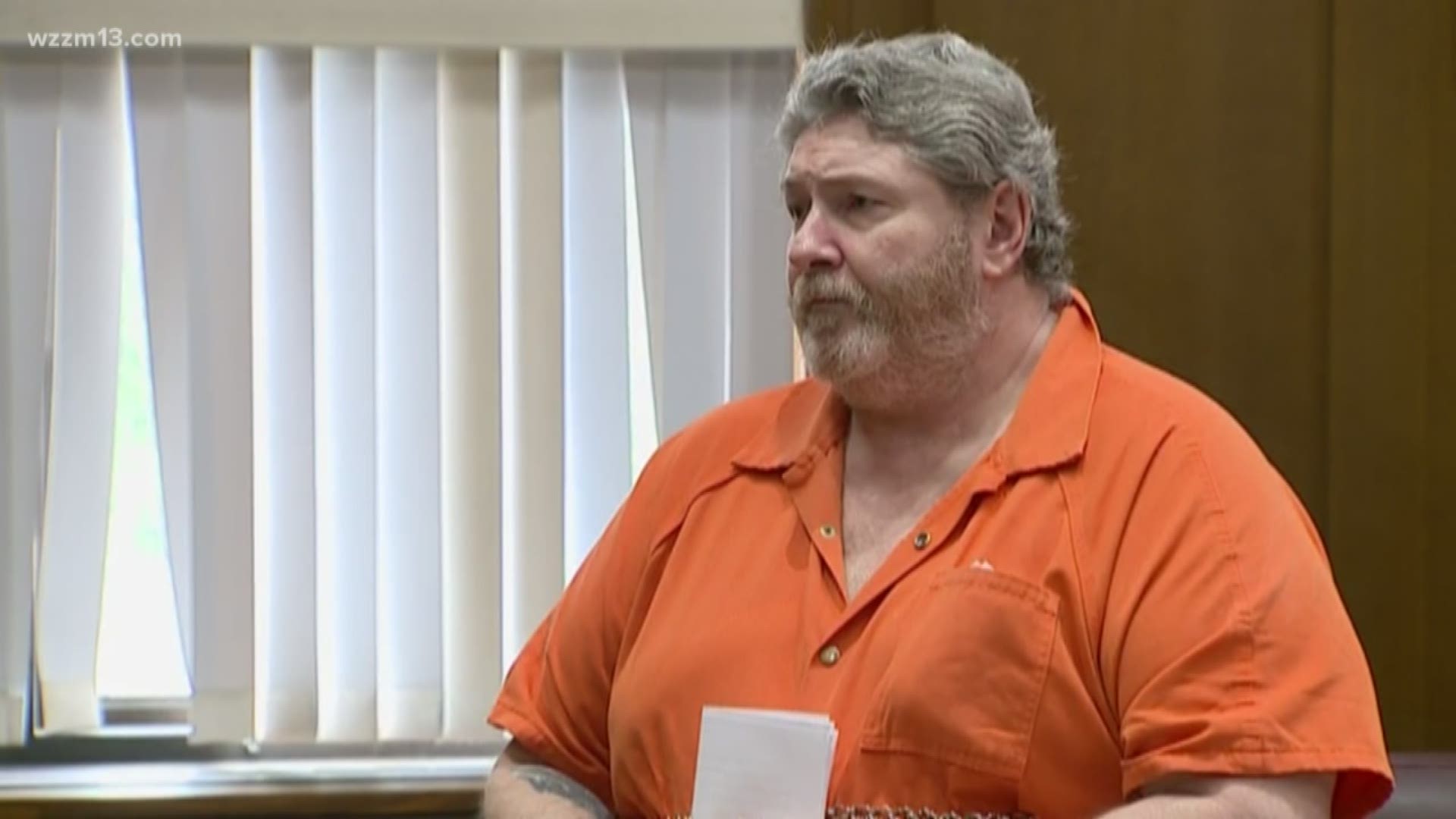