A criminal complaint accuses Kavosaye E. Phillips of being a felon in possession of a firearm. It is the second time in a decade he’s faced the same charge.

GRAND RAPIDS, Mich. — A convicted felon who accused Grand Rapids police of using excessive force is facing a federal weapons charge that could put him back in prison for a decade.

A criminal complaint accuses Kavosaye E. Phillips of being a felon in possession of a firearm. It is the second time in a decade he’s faced the same charge.

Grand Rapids police say they found Phillips and another man passed out in a car at Delaware Street and South Division Avenue on May 20th.

Police saw what appeared to be a handgun in Phillips’ waistband. A scuffle ensued when police say Phillips did not follow commands.  Police recovered a loaded pistol on the sidewalk near where officers and Phillips struggled. A search of Phillips turned up a baggie of cocaine, court records show.

At the time of his arrest, Phillips was on supervised release for a federal gun conviction stemming from a Grand Rapids traffic stop in August of 2010. Police seized a handgun, marijuana, three cell phones, a digital scale and nearly $300, court records show.

Prior felony convictions, including one for home invasion, precluded Phillips from having a gun. He admitted that the marijuana and the loaded .357-caliber handgun were his, “and that he kept the gun to protect himself ‘on the street,’’’ court records show.

Phillips, then 19 years old, was sentenced in May, 2011 to more than nine years in prison followed by three years of supervised release.

A federal prosecutor at the time wrote that Phillips had accumulated five adult convictions by the age of 19. Phillips “is a troubled young man who to date has shown himself unwilling to take responsibility for his actions or abide by the law,’’ the federal prosecutor wrote in a sentencing memorandum.

“Although he knew he was not permitted to possess firearms due to his status as a felon, (Phillips) chose to do so anyway, for reasons common to individuals who sell drugs,’’ the May, 2011 sentencing memorandum states.

Phillips, now 28, has a revocation hearing on his supervised release set for later this week in federal court.

The 28-year-old driver who was with Phillips also faces several charges, including two weapons offenses. Police say he was found with a handgun reported stolen from a business in Lakeview, Mich. 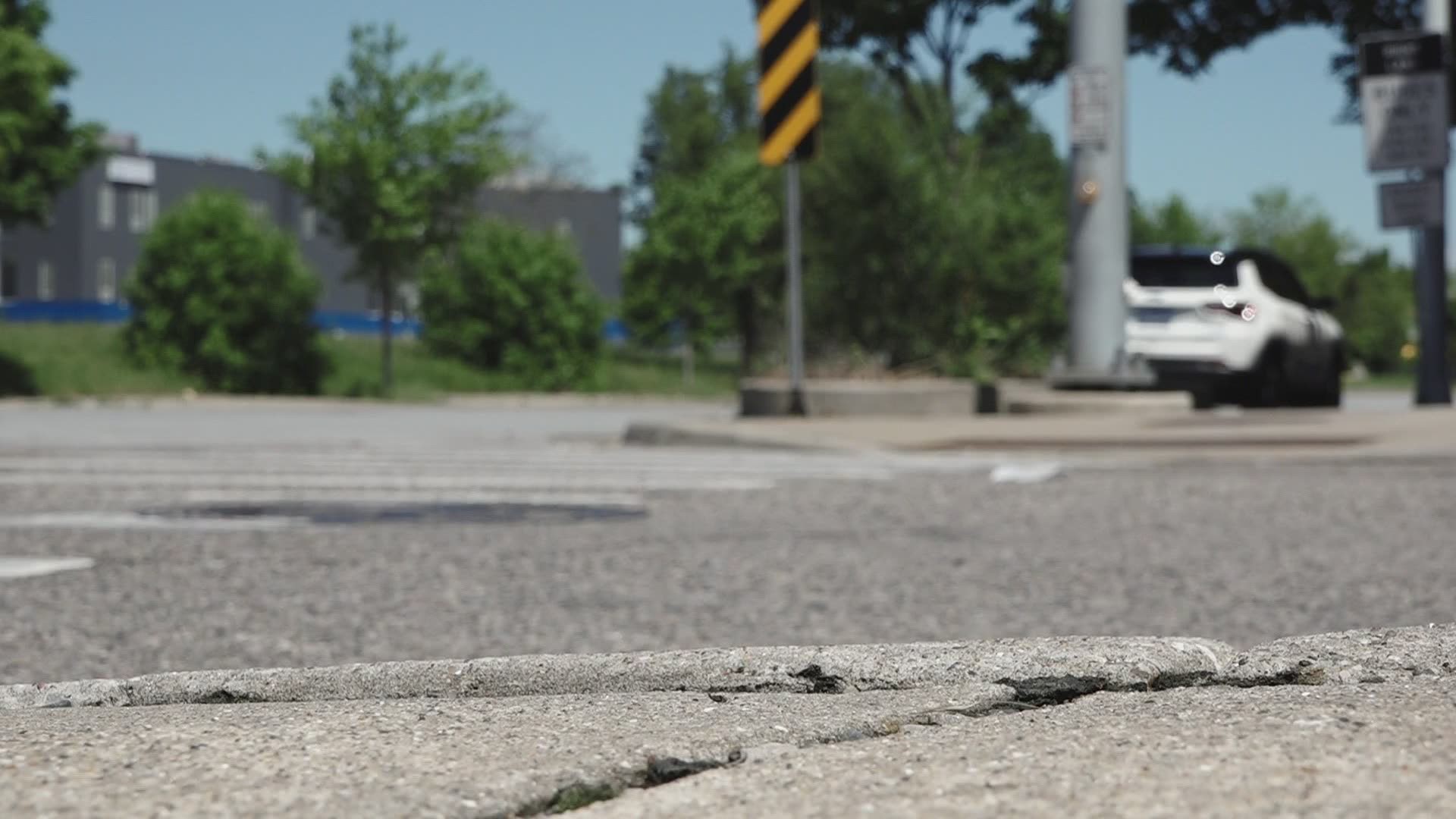