Quinn James failed to get convictions overturned for the rape and murder of 16-year-old Mujey Dumbuya, an East Kentwood High School student.

KENTWOOD, Mich. — A man in prison for the rape and murder of East Kentwood High School student Mujey Dumbuya has failed to get guilty verdicts in two felony cases overturned.

The Michigan Court of Appeals recently upheld convictions against 45-year-old Quinn James, who is serving mandatory life in prison for the murder of Dumbuya. Her body was found in a wooded area of Kalamazoo in January of 2018.

James appealed his convictions for first-degree murder and conspiracy to commit first-degree murder. In his appeal, James said there was insufficient evidence to convict him. He also argued that some of the testimony at trial was improper and his defense lawyer was ineffective.

In a 15-page ruling, the appeals court disagreed.

James also struck out trying to get his sexual assault convictions overturned.

In that case, charges were filed after Dumbuya in November of 2017 reported that James sexually assaulted her multiple times.

Dumbuya was set to testify against James in that case, but she was murdered before the trial started. Nonetheless, jurors convicted James on four counts of third-degree criminal sexual conduct. A judge sentenced James to 20-30 years.

Investigators say James murdered Dumbuya to keep her from testifying. James has maintained his innocence.

Now 45, James is at a state prison in Saginaw County. He’s serving life without the possibility of parole for Dumbuya’s murder along with the 20 to 30-year term for sexual assault. 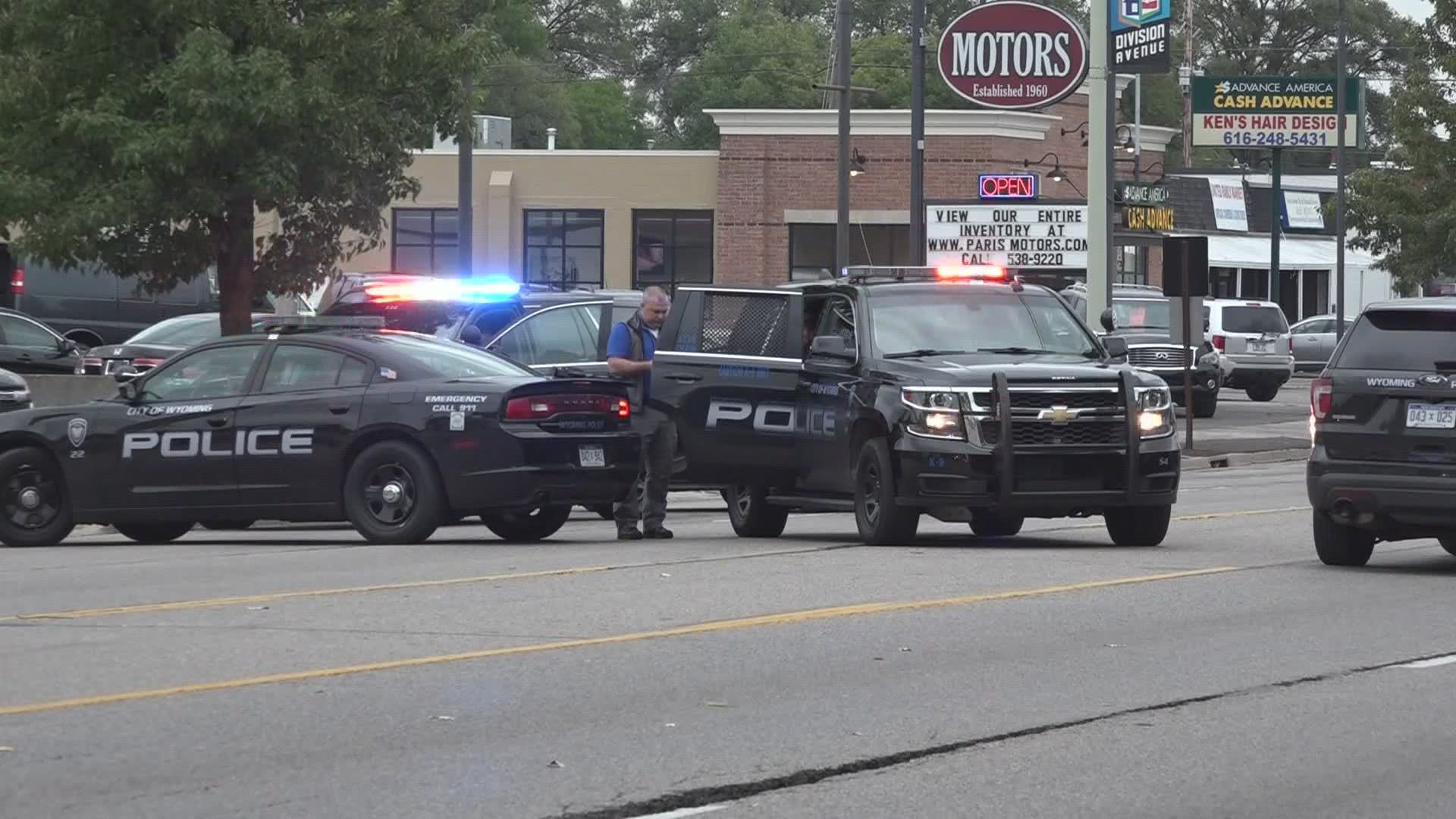