A resentencing hearing was ordered for Darrell Jones, who pleaded no contest to second-degree murder in the death of a 47-year-old man. 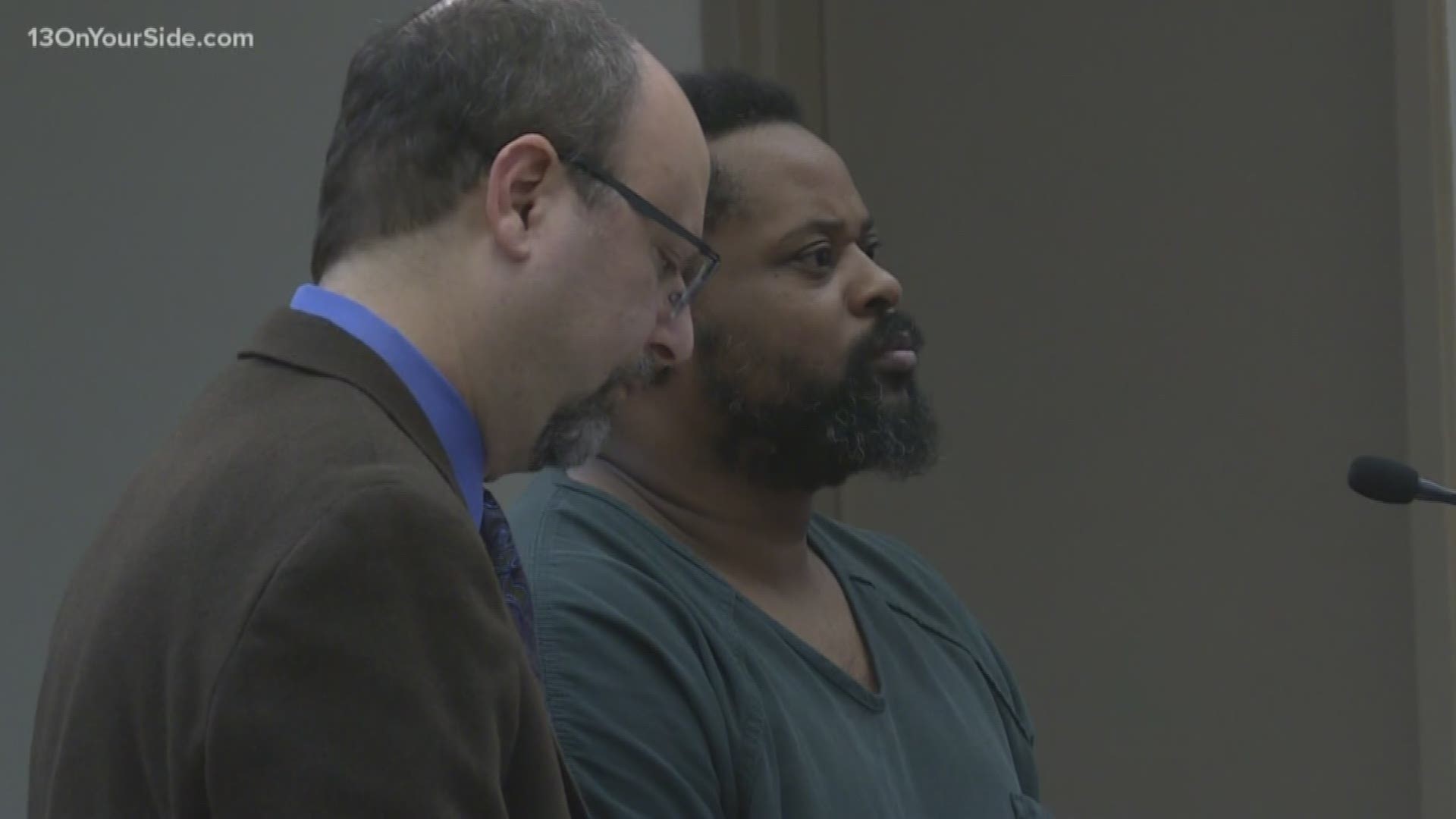 GRAND RAPIDS, Mich. — A man sent to prison for a deadly stabbing at a Grandville motel had his term shortened Wednesday during a resentencing hearing ordered by the Michigan Court of Appeals.

Darrell Lamar Jones was given a new sentence of between 20 and 75 years in prison. He had been serving a 25 to 100-year term for the stabbing death of Ernest Eugene Willingham.

The original sentence was vacated because the Kent County prosecutor’s office – after initially saying it would "take no position’’ with regards to Jones’s minimum sentence, later argued for a minimum sentence at the top of the guideline range.

Sentencing guidelines called for a minimum term of between 15 and 25 years.

Kent County Circuit Court Judge Mark Trusock sentenced Jones to a minimum of 25 years for what the judge called “clearly a senseless killing.’’

Jones in 2017 blamed the victim. Jones said he was acting in self-defense when he stabbed Willingham, 47, outside a room at Grandmark Lodging motel on 28th Street SW. Both men were staying there at the time of the April 15, 2017 stabbing.

Trusock told Jones: “You have no remorse whatsoever.’’

“It is very clear that you have justified the facts and circumstances in your own mind and that causes me great concern that you can’t even today acknowledge what you did, sir,’’ Trusock said at the time.

During his return court appearance on Wednesday, Dec. 11, Jones offered an apology to members of the victim’s family, who attended the hearing.
“It was senseless,’’ Jones said. “All of it was foolishness.’’

Benson told Jones he would resentence within the original guideline range. “It is in my best judgment an appropriate sentence under the circumstances of this case,’’ Benson said.

Jones, 41, is being held at a state prison in Manistee. 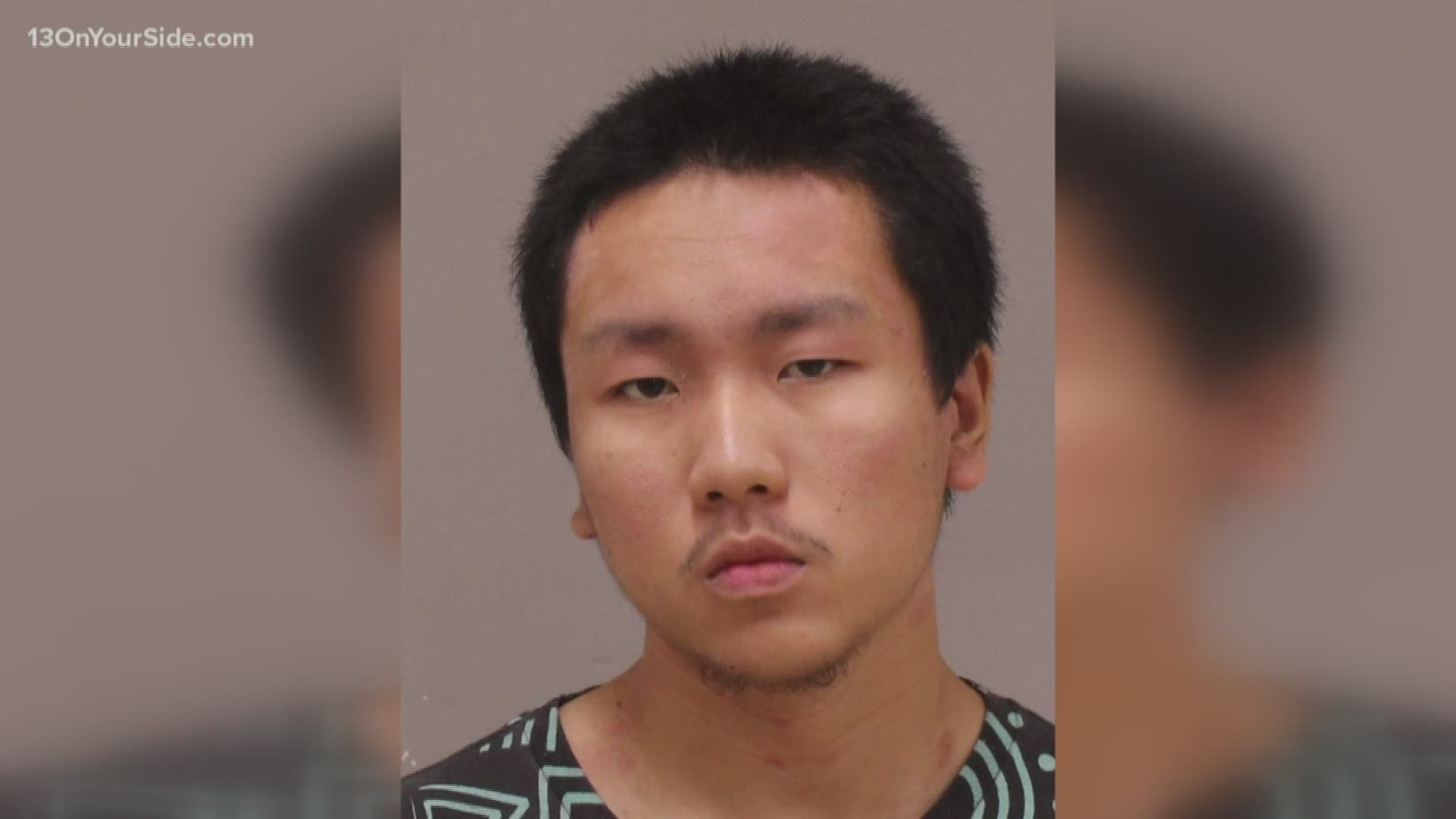