Jeramy Vanderkodde was on probation for soliciting a 12-year-old girl for sex when police say he arranged a hookup with what he thought was a 14-year-old girl.

GRAND RAPIDS, Mich. — A sex offender on probation is back behind bars, accused of offering a 14-year-old girl a T-shirt or a gaming gift card in exchange for sex.

Unbeknownst to Jeramy Lee Vanderkodde, there was no 14-year-old girl, just a Kent County sheriff’s detective playing the part.

VanderKodde was arrested when he showed up for a pre-arranged meeting – gaming gift card in hand.

“We use a multitude of tools to identify and investigate sex offenders, all in hopes of keeping kids safe,’’ said Kent County Sheriff’s Sgt. Joy Matthews.

It’s familiar territory for Vanderkodde, 43, who lists an address in Wyoming.

He made headlines three years ago when Michigan State Police arrested Vanderkodde for soliciting sex from a 12-year-old girl. He used the internet to communicate with the girl and arrange a meeting at shopping mall parking lot, police said at the time.

The most recent investigation got underway in late December. It involved a Kent County sheriff’s detective posing as a 14-year-old girl, court records show. VanderKodde responded to a Craigslist ad and began communicating via text messaging, court records show.

He drove to a prearranged location north of Grand Rapids on Jan. 5 to meet with whom he thought was a 14-year-old girl. He was arrested after providing another undercover detective with a gaming gift card, court records show.

VanderKodde earlier this week waived a hearing in 63rd District Court, moving his case to Kent County Circuit Court. He remains in the Kent County Jail on a $150,000 bond.

“A lot of these perpetrators, they communicate with hundreds of children at the same time, sending the same message to hundreds of children just to see which child is willing to take the bait,’’ she said. “We have to constantly reinforce to these kids that the internet can be a dangerous place.’’ 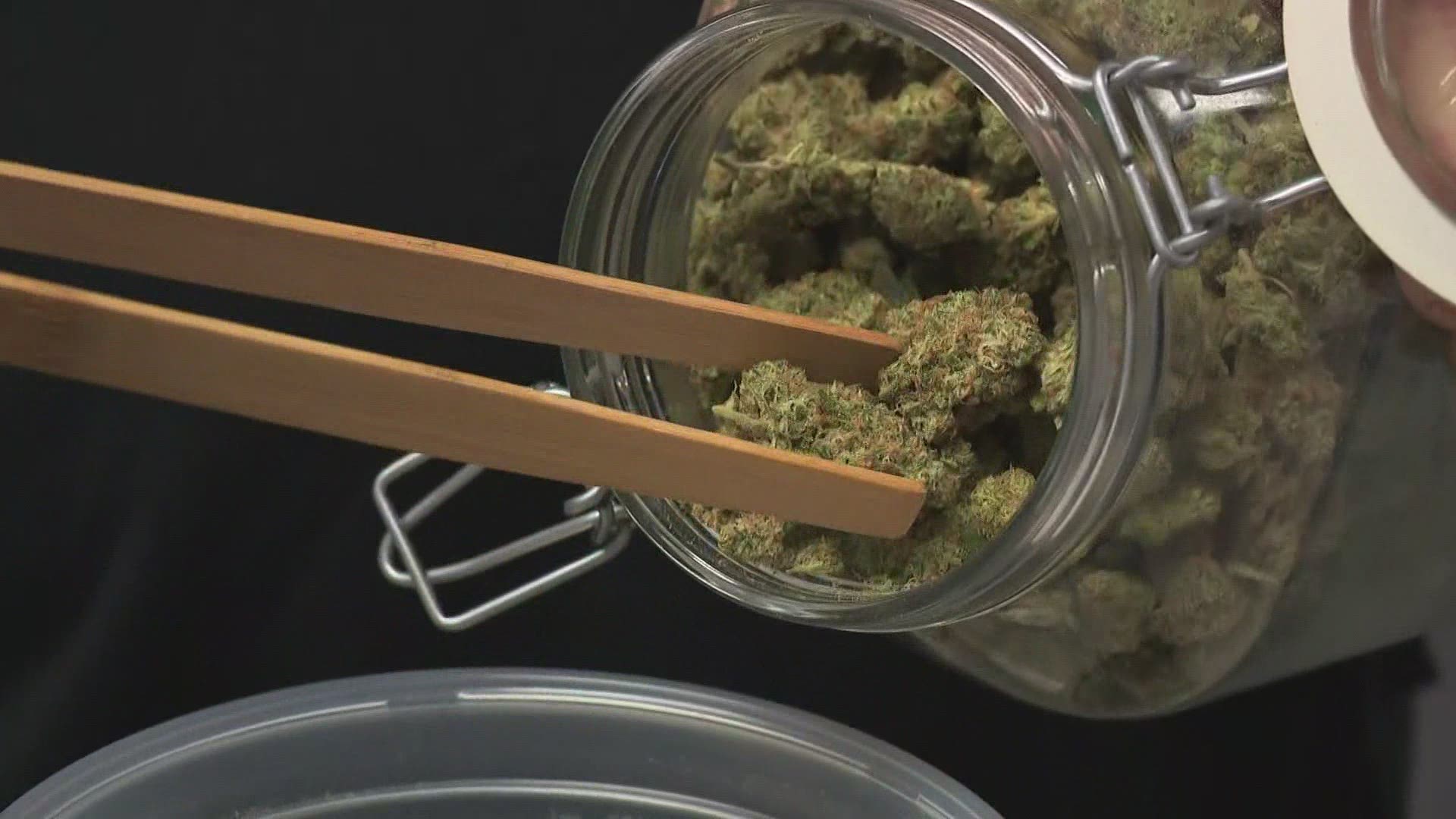