Elis Ortiz-Nieves will remain in prison for life after the state court of appeals upheld his convictions in the 2017 beating death of a four-year-old boy. 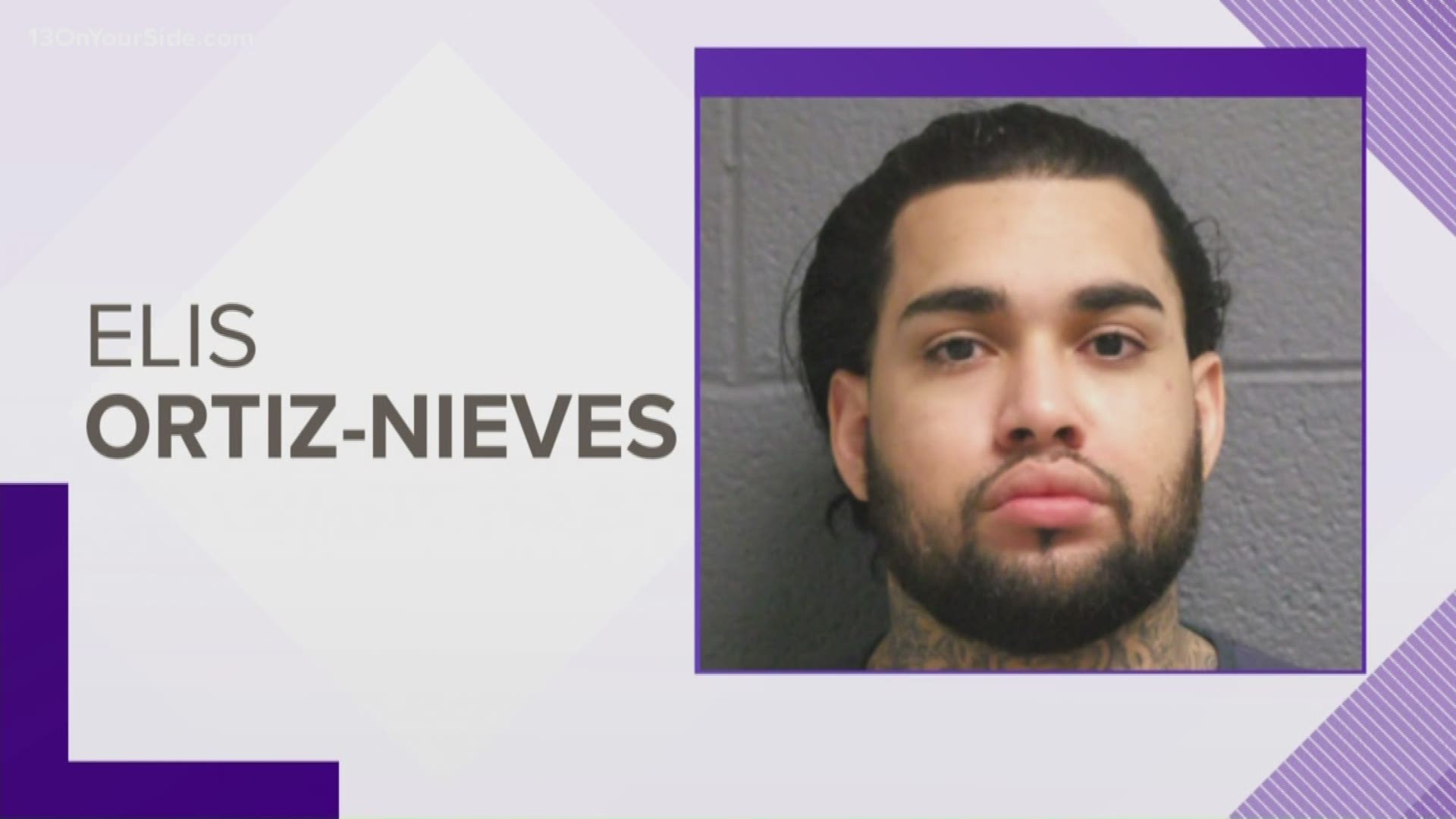 GRAND RAPIDS, Mich. — A Kent County man called a “monster’ for beating a four-year-old boy to death will remain in prison after losing a bid to have his 2017 convictions overturned.

Elis Nelson Ortiz-Nieves appealed his convictions for felony murder and first-degree child abuse, saying his attorney was ineffective and some trial testimony “was based on junk science.’’

He also objected to jurors hearing about his “past episodes of domestic violence and violence toward children.’’

In a recent 10-page decision, the Michigan Court of Appeals disagreed. “We find no merit in any of these contentions,’’ the three-judge panel wrote.

Jurors deliberated about an hour before returning guilty verdicts two years ago.

Ortiz-Nieves was sentenced to mandatory life in prison. He is at the Earnest C. Brooks Correctional Facility in Muskegon Heights.

“You are the lowest form of human life that I’ve been able to observe or see,’’ Trusock said at the time. “You are a monster and quite frankly, you are evil. What you did was sickening and disgusting. You should never be allowed out of prison.’’

Ortiz-Nieves at one point had to be forcibly removed from court after becoming upset as Trusock described injuries suffered by the boy.

Kent County deputies were called to a Gaines Township house trailer where Ortiz-Nieves was left to care for several children under the age of 11, including Mejias. Ortiz-Nieves and the boy’s mother were dating at the time.

An autopsy showed he died from internal bleeding caused by an abdominal tear. It was an injury that would have been caused by an adult, not a child, investigators said.

A nearly two-inch tear in the mesentery, which attaches the stomach, small intestine and other organs to the posterior wall of the abdomen, caused Mejias to bleed to death, according to the autopsy.

Mejias also had injuries to the top of his head, lower back and buttocks and two broken ribs that were in the process of healing.