The suspects, both from the Chicago area, were arraigned in 77th District Court Tuesday. 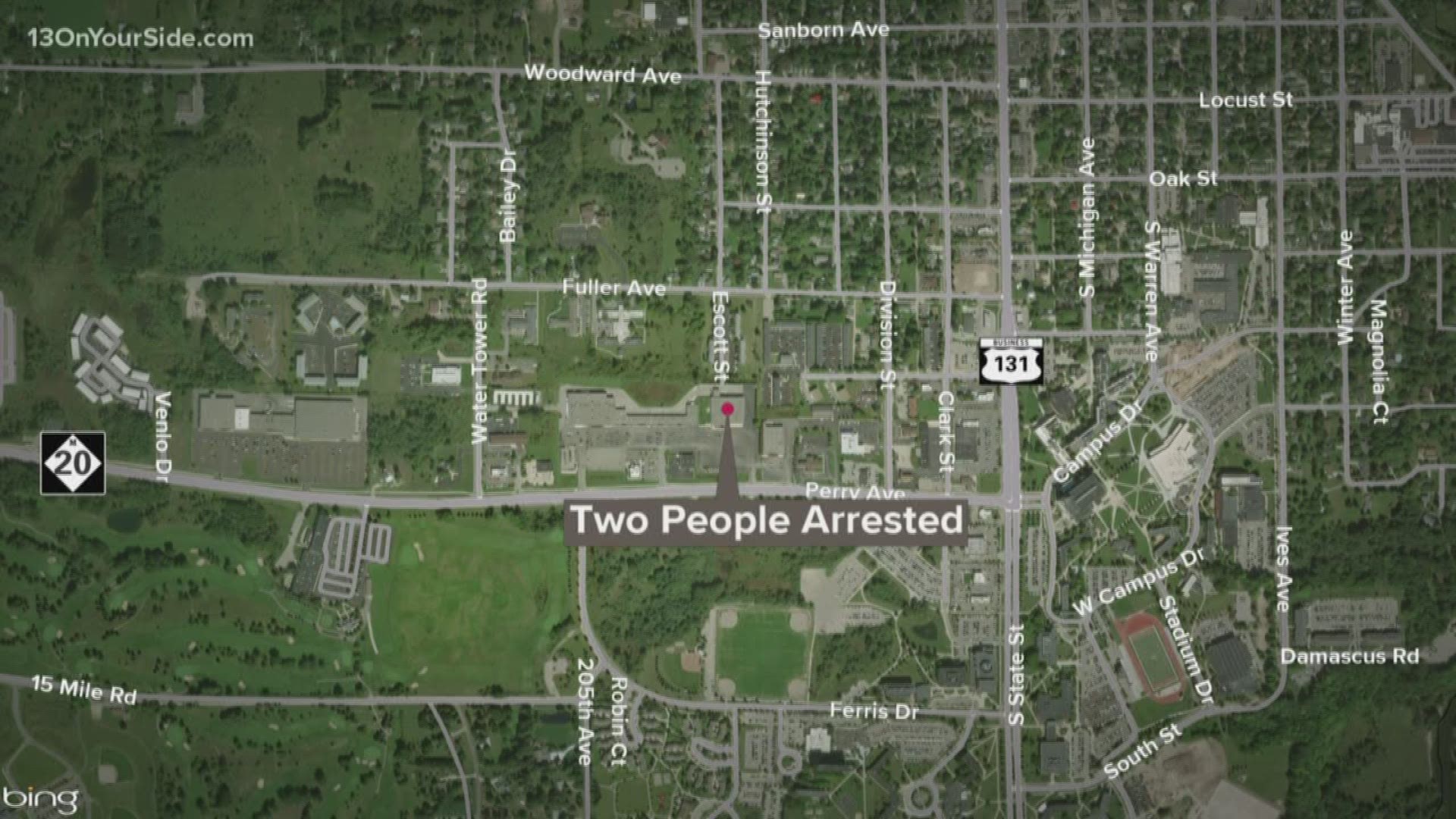 MECOSTA COUNTY, Mich. — Two people were arrested in Big Rapids on Friday after deputies were investigating counterfeit $100 bills being used at local businesses.

Daveon Williams, 25, and Dajana Ramsey, 23, both of Chicago, were arraigned in 77th District Court Tuesday.

Williams had a separate valid warrant for his arrest for possession of counterfeit bills from October out of Allegan County. Both he and Ramsey was charged with three counts of felony uttering and publishing/counterfeit, each with a $150,000 cash or surety bond.

Deputies from the Mecosta County Sheriff's Office first got a complaint at Menards, then shortly after from the Game Stop in Big Rapids Township. Deputies found Williams and Ramsey in the parking lot of Dunhams.

Deputies found that Williams and Ramsey had used many counterfeit $100 bills throughout the afternoon and evening in the Big Rapids area.

Both subjects are under investigation with multiple county and state units in West Michigan. 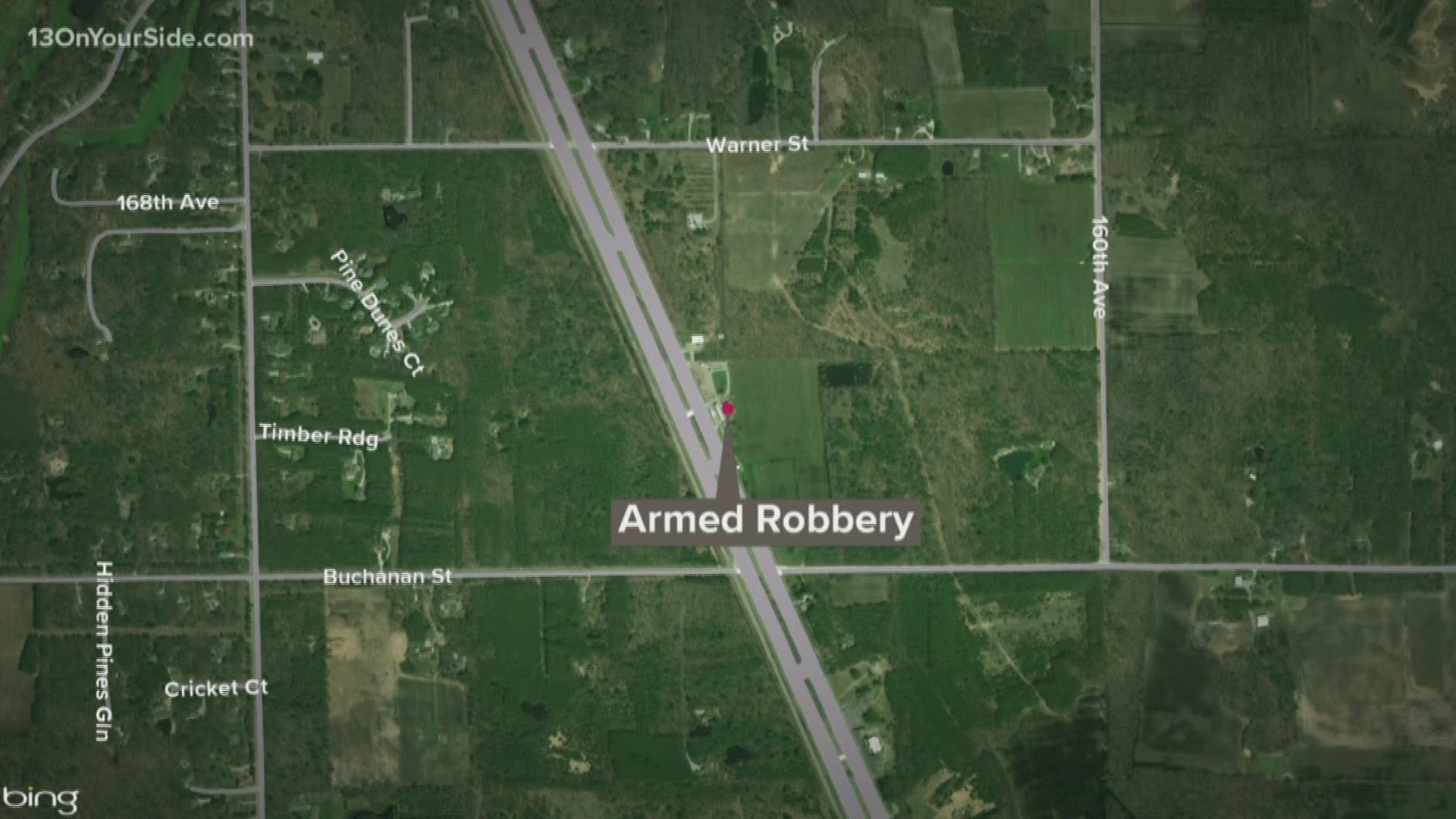