Timothy Koets on Tuesday told the television program “Inside Edition" that he is being unfairly portrayed as an uncaring father. 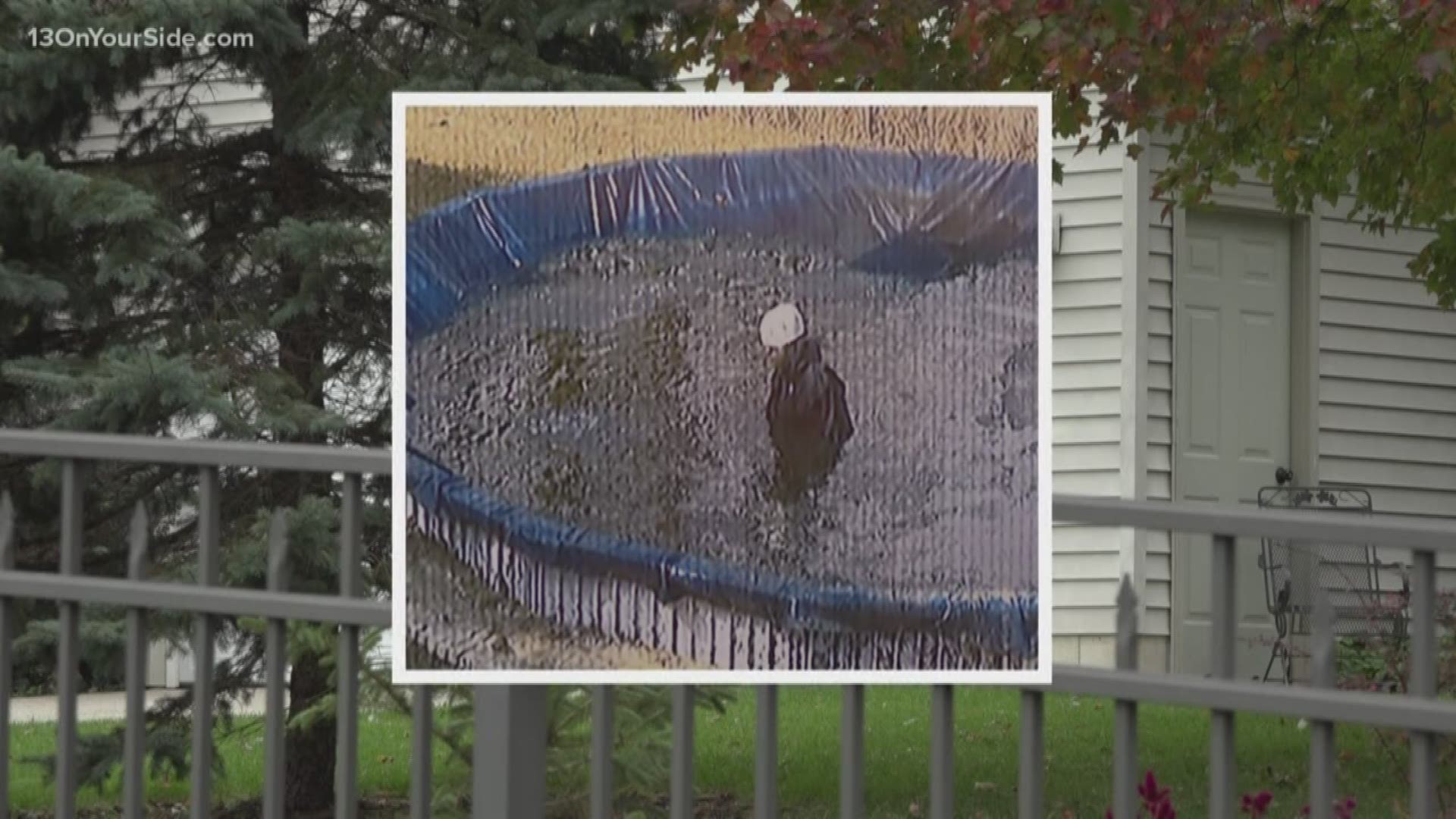 Timothy Koets on Tuesday told the television program “Inside Edition" that he is being unfairly portrayed as an uncaring father.

Authorities say Timothy Koets and his wife would restrain Samuel Koets' arms to prevent him from harming himself.

Authorities say the boy's arms were bound when he was found March 28 in the pool behind the family’s Georgetown Township home. Koets is scheduled to stand trial in March.

Last month, Timothy Koets and his wife Michelle were accused of fraudulently filing their son's prescriptions int he months after his death. Investigators discovered the couple obtained Ritalin under their son's name and allegedly taken the drug. Investigators are also questioning whether the prescription drugs were being administered to Samuel Koets before he died. 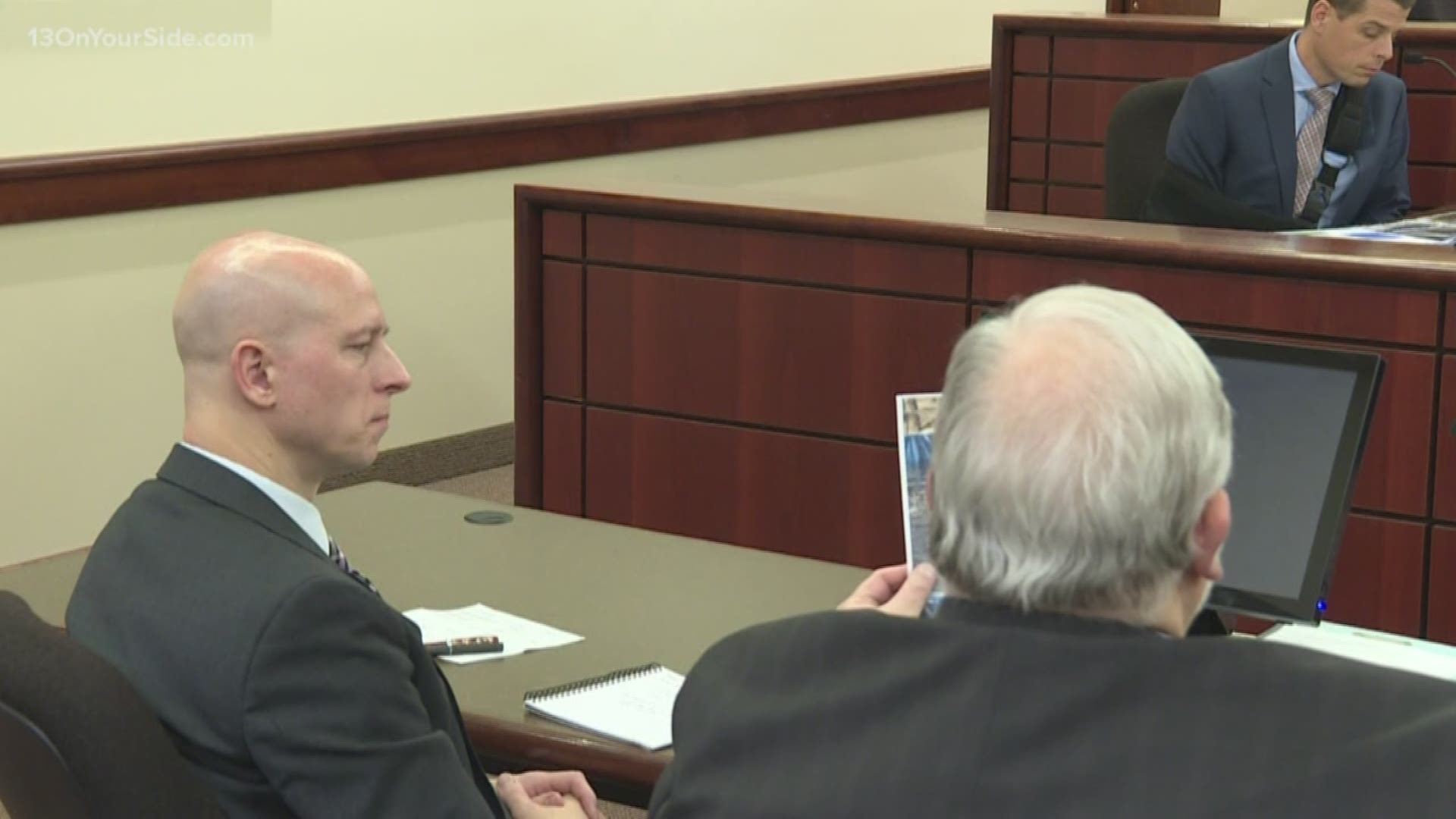