Crime statistics from 2014 to 2018 show that most types of serious crime saw a decrease in the five year period. 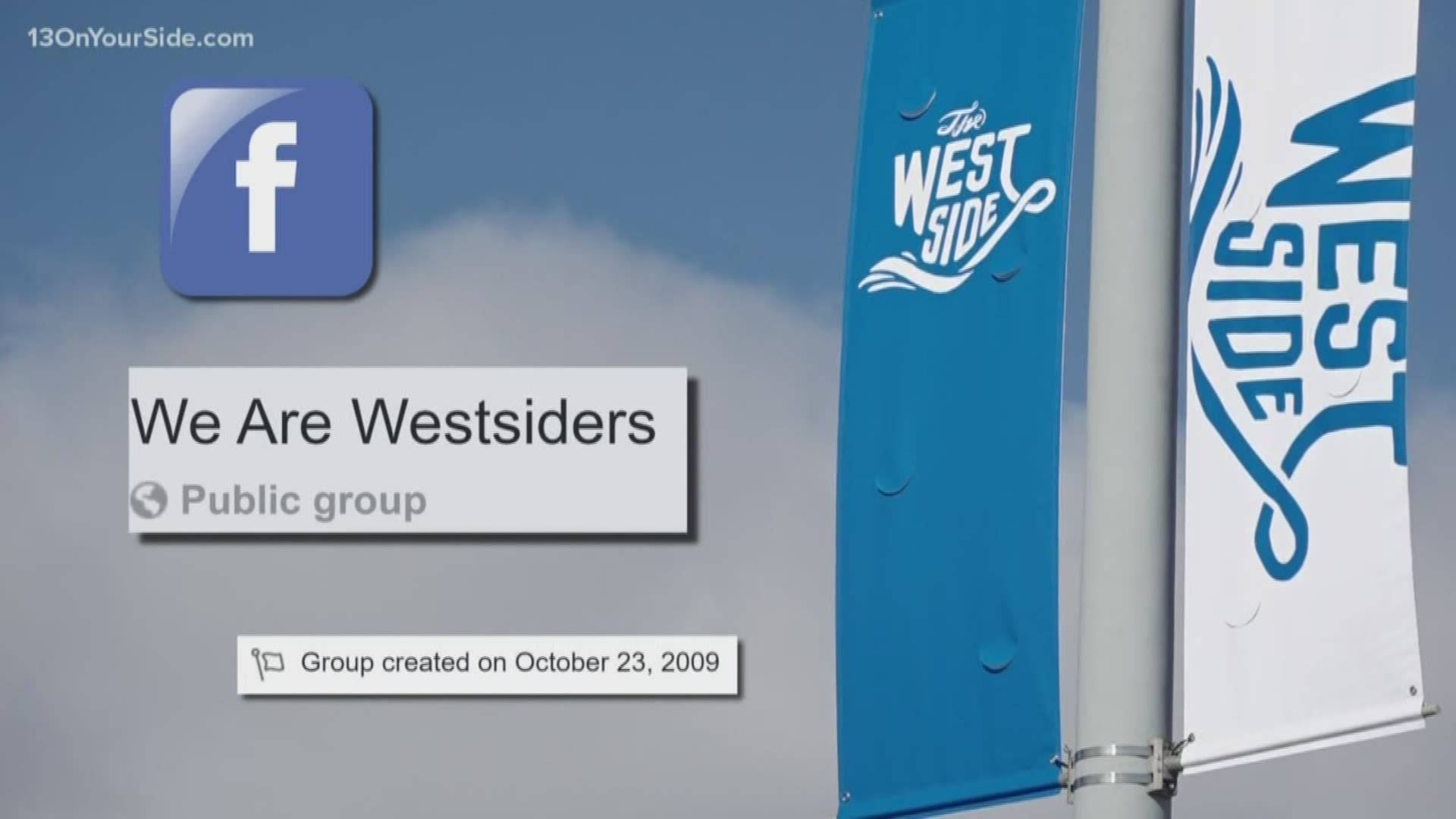 GRAND RAPIDS, Mich. — A quick glance through the neighborhood Facebook page 'We Are Westsiders' reveals frequent posts about crime met with comments about the state of the neighborhood, but data from the Grand Rapids Police Department shows crime has been decreasing in the area.

During that five-year period, all part 1 crimes decreased with the exception of murder, which remained stagnant, and rape, which increased.

The most significant decrease from over the five year period is robberies, which are down 53%. Burglaries are down by nearly 47%.

GRPD breaks down each service area into sections. There are currently six sections within the west side's service area. In 2018, the W4 area saw the most crime.

The number of part 1 crimes on the city's west side in 2008 compared to that of 2018 shows a decrease of more than 60%. However, it's worth noting that from 2008 to 2016 there were two additional service areas factored into the west side crime data, which plays a role in this overall decrease.

He says it also helps community officers get in touch more easily with the residents they serve.

But, social media's role in crime reporting also creates a fair share of issues. Primarily when people post to neighborhood Facebook groups or social platforms with incomplete information or without ever calling police.

"Social media at least gives people an opportunity to feel that they have put the information out, and although they may not have called the police, they have let their neighbors know," Wittkowski said.

Wittkowski said unfortunately certain posts about suspicious people or events spread quickly and 'grow a life of their own' before police ever have a chance to investigate.

"When neighbors communicate those very incomplete pieces of information to other neighbors, it just explodes and people start filling in the blanks," Wittkowksi said.

A case in point, he said, is the instance late last year where reports of a suspicious white van spread widely across social media then leading the department to be inundated with calls and messages about white vans.

Wittkowksi also stressed that posting surveillance photos on Facebook about a 'suspicious person' without evidence of a crime can do more harm than good.

"The police department can’t act upon that, it’s first of all illegal, there’s an ordinance on it and furthermore, it doesn’t address the underlying issues of crime in our society," he said.

HOW MODERATORS HANDLE 'WE ARE WESTSIDERS' POSTS

Dave Borgeld started the 'We Are Westsiders' page back in 2009, nearly a decade after he had moved out of the area.

"I did it just to give people memories of the west side," Borgeld said. "Definitely did not think it would get that big."

The page started off as a way for a dozen or so old friends, who grew up on the city's west side, to reconnect. Some of that initial intent remains, but the page has now grown to nearly 25,000 members.

Borgeld moderates the page with his childhood friend Charles Van Wyk, who now lives in Grandville, along with Greg Stroh. Other moderators have come and gone in the page's more than a decade-long existence.

The moderators say each person in the group is surveyed before being admitted to ensure they have either a current or former connection to the area.

When it comes to moderating, Van Wyk said the posts and comments that get deleted are typically personal attacks.

“A lot of it comes down to...is the post there for the betterment of the community or is it to attack someone?” Van Wyk said.

For the most part, Van Wyk and Borgeld said they think it's good that neighbors want to keep each other informed especially about crime.

In response to the negative comments about the area as a whole that often times fill crime-related posts, Van Wyk said it's varying perspectives.

AN AREA IN TRANSITION

"There’s a lot of work going on to heal the divides and connect people and create partnerships," Davis said, but added that the divides exist quite obviously nonetheless.

Davis, who is also the executive director of the Westside Collaborative, says that neighborhood Facebook pages often house a narrative that things are getting worse.

"They can take a pretty quick turn to the negative, some people can treat them as a replacement for talking to a neighbor or calling the police or taking actions that might’ve otherwise been taken in the past," Davis said.

Karl Williams, who has lived on the west side for 30 years and also works for the Westside Collaborative, said he stays off Facebook pages and gets to know his neighbors face-to-face.

“You get to talking to people and you find out they have stories they’ve wanted to tell for a long time," Williams said.

Davis said he is a member to various neighborhood Facebook groups and sees their benefit.

"I have personally been made aware of things that I didn’t know, opportunities that were in my community that have long existed or upcoming opportunities," he said. "It just seems it’s more infrequent than the times I am alerted to something that feels like a lot of nothing or a lot of accusations."

As the neighborhood continues to shift, Davis said he hopes more people will make an honest effort to speak in person with their neighbors.

"Regardless of how long you’re going to be here, regardless of when you got here—I think that’s the key to us moving forward," he said. 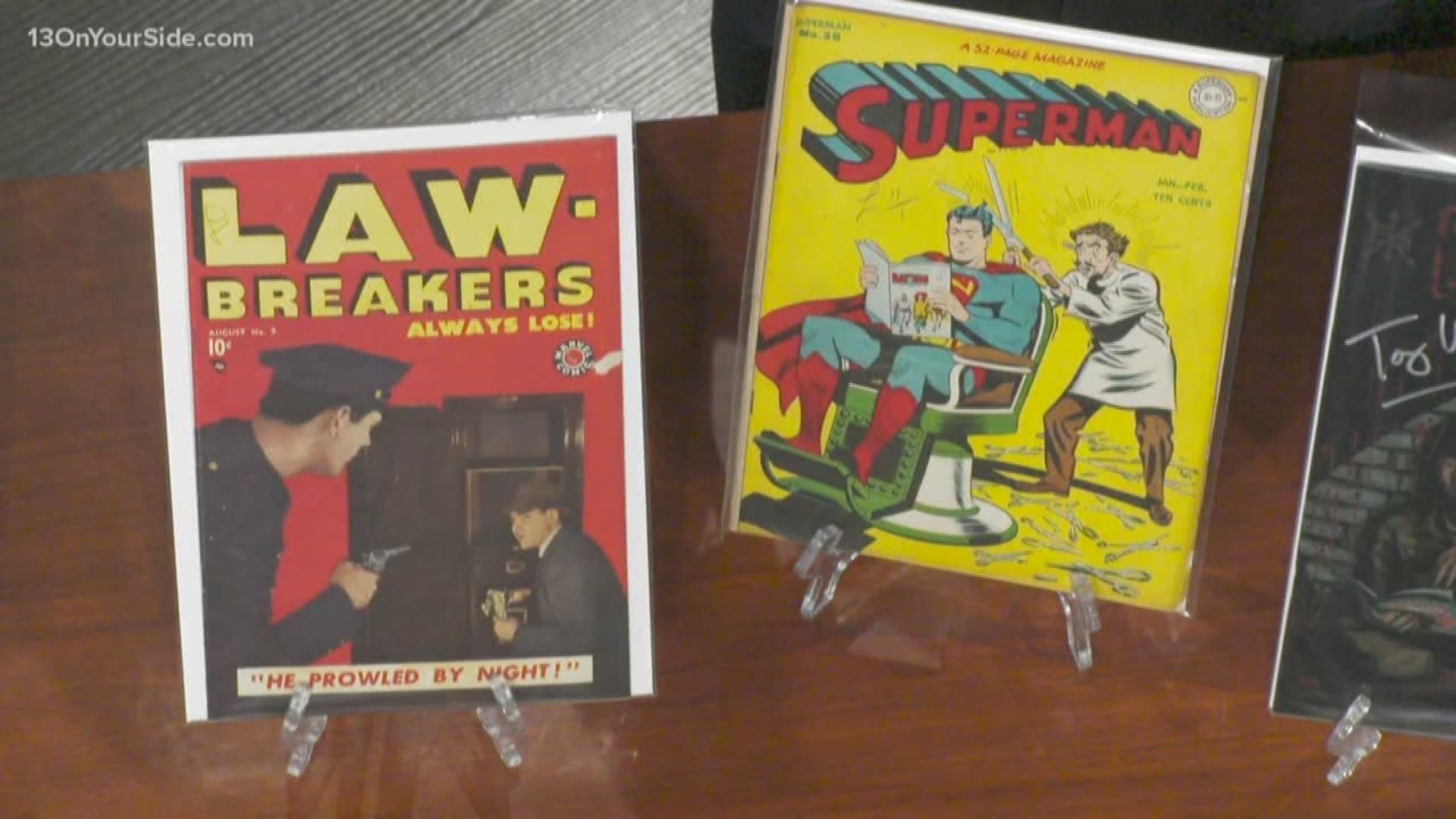