The Grand Rapids Police Department found the body with the help of the Ottawa County Sheriff's Office after following up on a missing persons case. 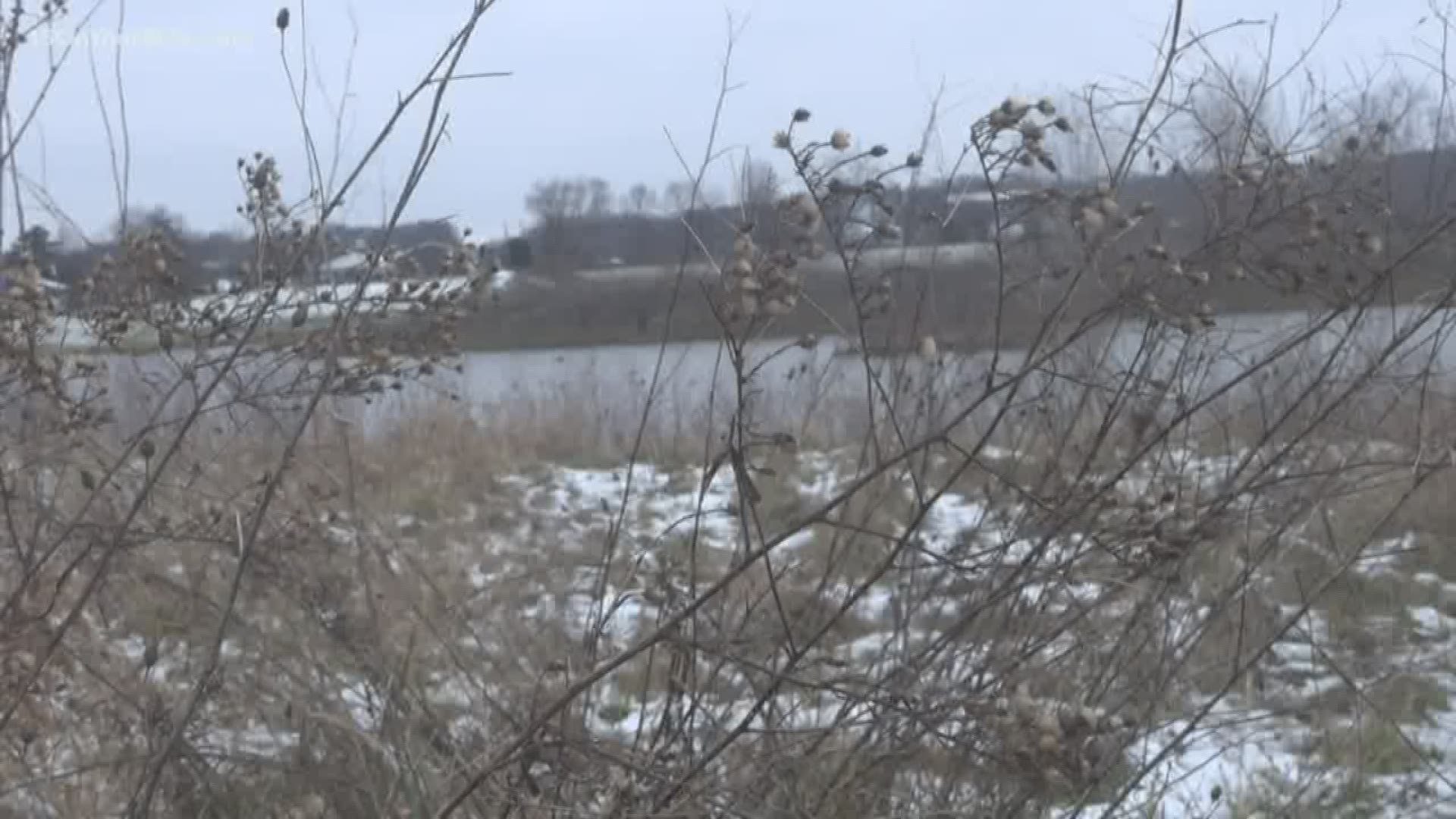 OTTAWA COUNTY, Mich. — A man's body was found near the Grand River Open Space Park Wednesday morning, according to the Ottawa County Sheriff's Office. Authorities are investigating his death as a homicide.

The Grand Rapids Police Department (GRPD) found his body on Linden Drive around 10 a.m. after they were following up on a missing persons lead.

The Ottawa County Sheriff's Office said in a press release his death is "suspicious."

The Sheriff's Office and the GRPD are working on this investigation together, and they are working on confirming his identity and the cause of his death after an autopsy is done.