Houston police said the thieves were taking a catalytic converter from a truck when an unidentified person shot at them. One of the thieves died at the scene. 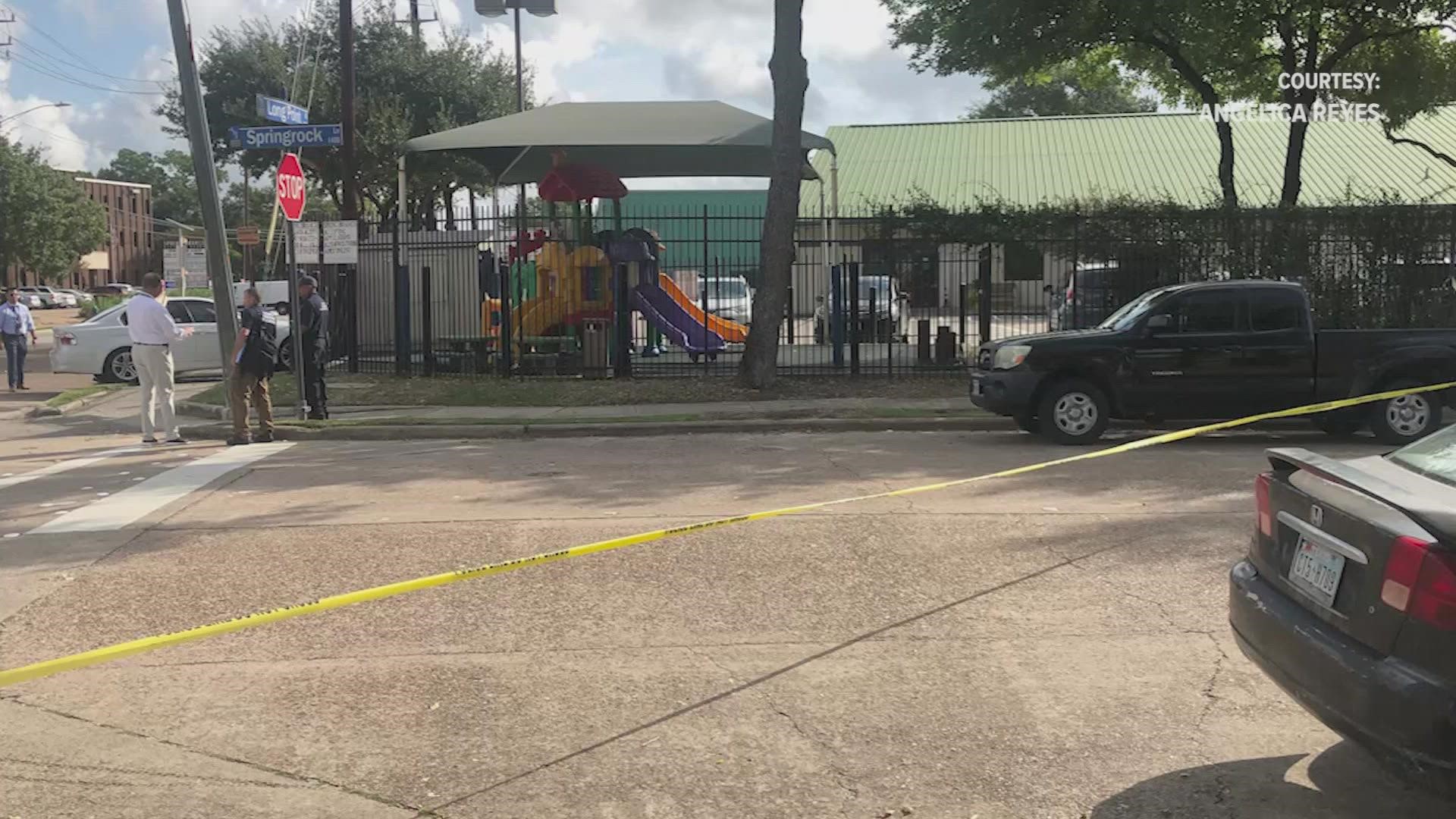 HOUSTON — A man was shot and killed early Tuesday morning after police said he was stealing catalytic converters in the Spring Branch area.

According to the Houston Police Department, at about 6:30 a.m. in the 9600 block of Long Point Road, a group of three to four thieves was stealing the catalytic converter off a truck when someone approached them and started shooting.

HPD said the thieves ran and got into a car and attempted to leave the scene, but crashed into another vehicle on Long Point. The men got out of the car and started running, but one of them collapsed in the street. That man was pronounced dead at the scene when authorities arrived. He was shot in the chest.

Angelica Reyes lives at a nearby apartment complex and said she woke up when she heard the gunshots. When she went outside to tell police what she heard, she realized investigators were surrounding her truck.

Reyes said the thieves stole her catalytic converter before the shooting. She said she's upset because she just bought the truck and she works hard for her things, but she said, in the end, it's not worth killing a man over.

Reyes said it's the second time her family has been the victim of a crime. She said her husband was robbed at gunpoint in a nearby parking lot a few months ago.

Police did not provide any information about the shooter.