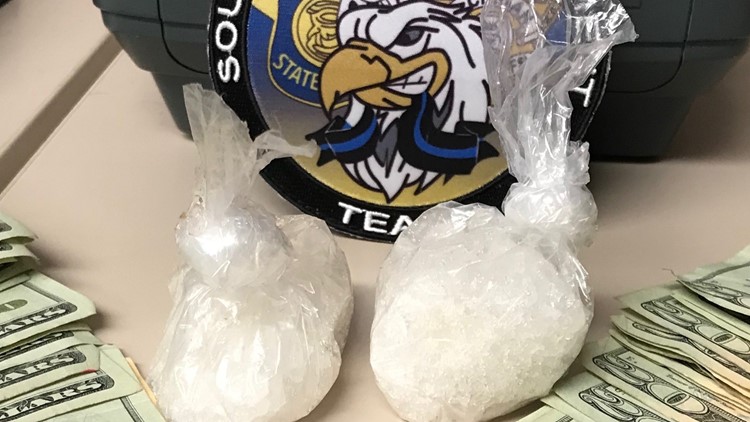 At 1 p.m. Wednesday, detectives from the Southwest Enforcement Team-South Office prohibited the Kalamazoo male selling the drugs on U.S.-131 in Three Rivers, according to their press release.

They saw the first subject transport and deliver the drugs to another person, and they were both detained. Two ounces of crystal meth and $850 in cash were recovered.

This investigation is still ongoing.