Man charged with murder and dismemberment offered plea ahead of trial

Jared Chance, 30, is charged in the 2018 murder and dismemberment of Ashley Young, whose partial remains were found in his Grand Rapids home. 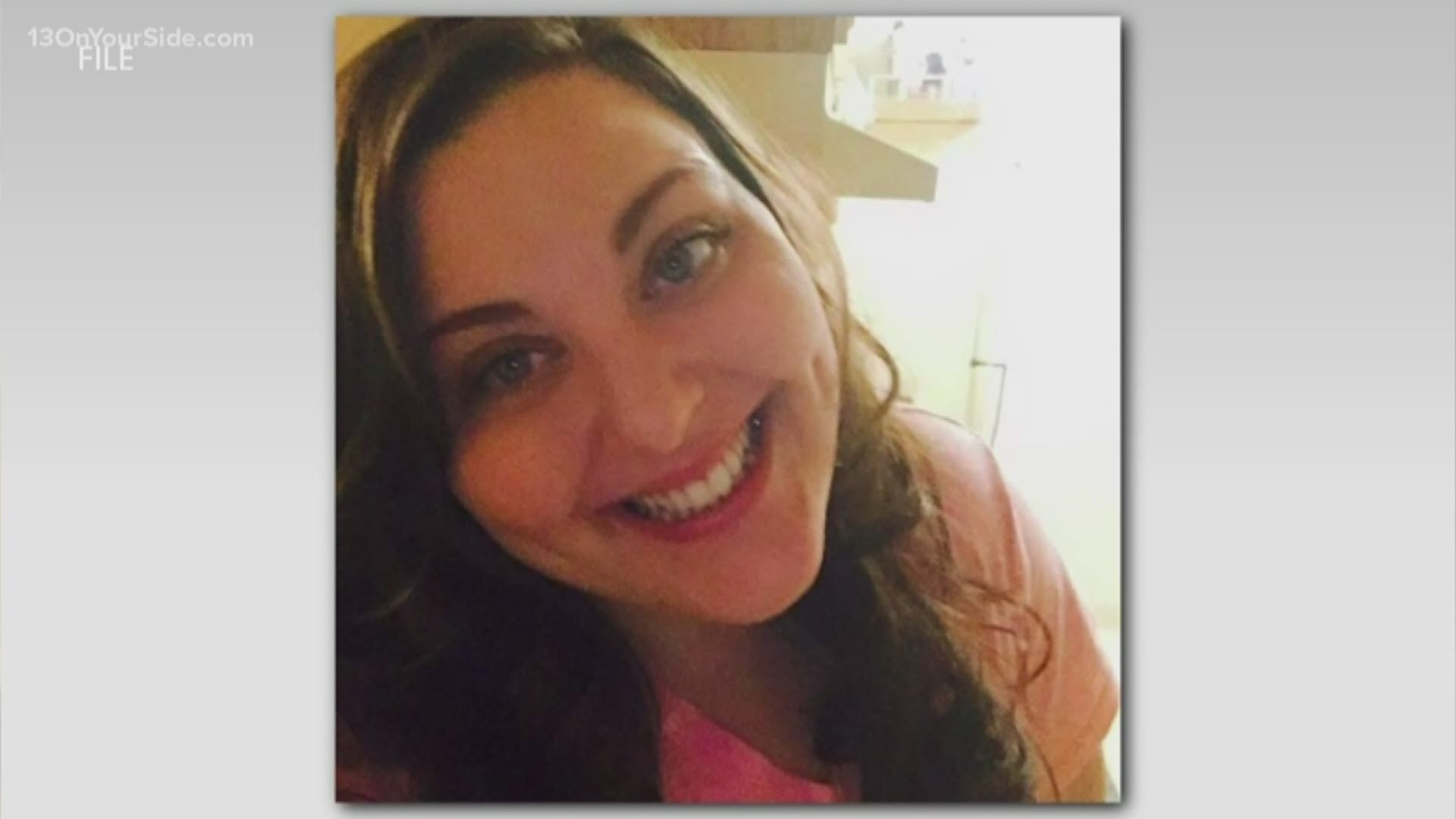 GRAND RAPIDS, Mich. — A Grand Rapids man accused in the gruesome murder and dismemberment of a 31-year-old woman has been offered a deal that would allow him to plead guilty to second-degree murder, provided he discloses all that happened.

Jared Chance, 30, will be allowed to plead guilty on Monday, Sept. 9 – the same day jury selection is slated to begin in his murder trial, Kent County Prosecutor Chris Becker said on Friday.

“We made him an offer after consulting with the victim's family,’’ Becker said. “The plea agreement calls for a full confession on what happened.’’

The plea offer includes a recommendation that Chance serve a minimum of 31 years in prison for the death of Ashley Young, who was 31 when she died.

Rodenhouse said if Chance accepts the offer, a plea will be entered Monday in front of Kent County Circuit Court Judge Mark A. Trusock.

“If he accepts, the Young family will be able to get some closure and know what exactly happened,’’ Rodenhouse said.

Chance is charged with murder, mutilation of a body, concealing a death and tampering with evidence.

RELATED: Jared Chance heads to trial for the murder and dismemberment of Ashley Young

Although the plea agreement calls for a minimum prison term of 31 years, Trusock will set the maximum term.

"My understanding is that having the minimum prison term set at 31 years is because Ashley Young was 31 at the time of her death,''  Rodenhouse said.

Chance has been locked up since Young's torso was found Dec. 2 in the basement of Chance's rental home on Franklin Street SE. The Oshtemo Township woman was last seen alive Nov. 29.

Authorities say they believe Young died on or about Nov. 30. Police say she was seen with Chance in Grand Rapids prior to her death.

A downstairs neighbor called Grand Rapids police on Dec. 2 after seeing what appeared to be a bloody tarp in a shared basement of their home at 922 Franklin Street east of Dolbee Avenue SE.

Grand Rapids police recovered the victim's torso from the basement and a box of body parts on a stairway landing. Other evidence was found throughout the house. The victim's head, hands and feet have not been recovered.

Young's car was found a few blocks from the Franklin Street home. Her purse was found in a trash bin outside Miss Tracy's Liquor Store, located a short distance away.

A man identified as Chance bought beer and ammonia at Miss Tracy's on Nov. 29. The top of an ammonia bottle purchased at Miss Tracy's was found in the trunk of a car belonging to the defendant's parents, James and Barbara Chance, according to earlier testimony.

A search of the parents' home on W. 20th Street in Holland turned up a power saw beneath the living room couch. A crime scene technician said the saw showed evidence of blood and tissue.

James and Barbara Chance each are charged with being an accessory after the fact to a felony, which is punishable by up to five years in prison. They are also charged with perjury, a potential life offense.

The plea deal offered to Jared Chance does not include his parents, Becker said. 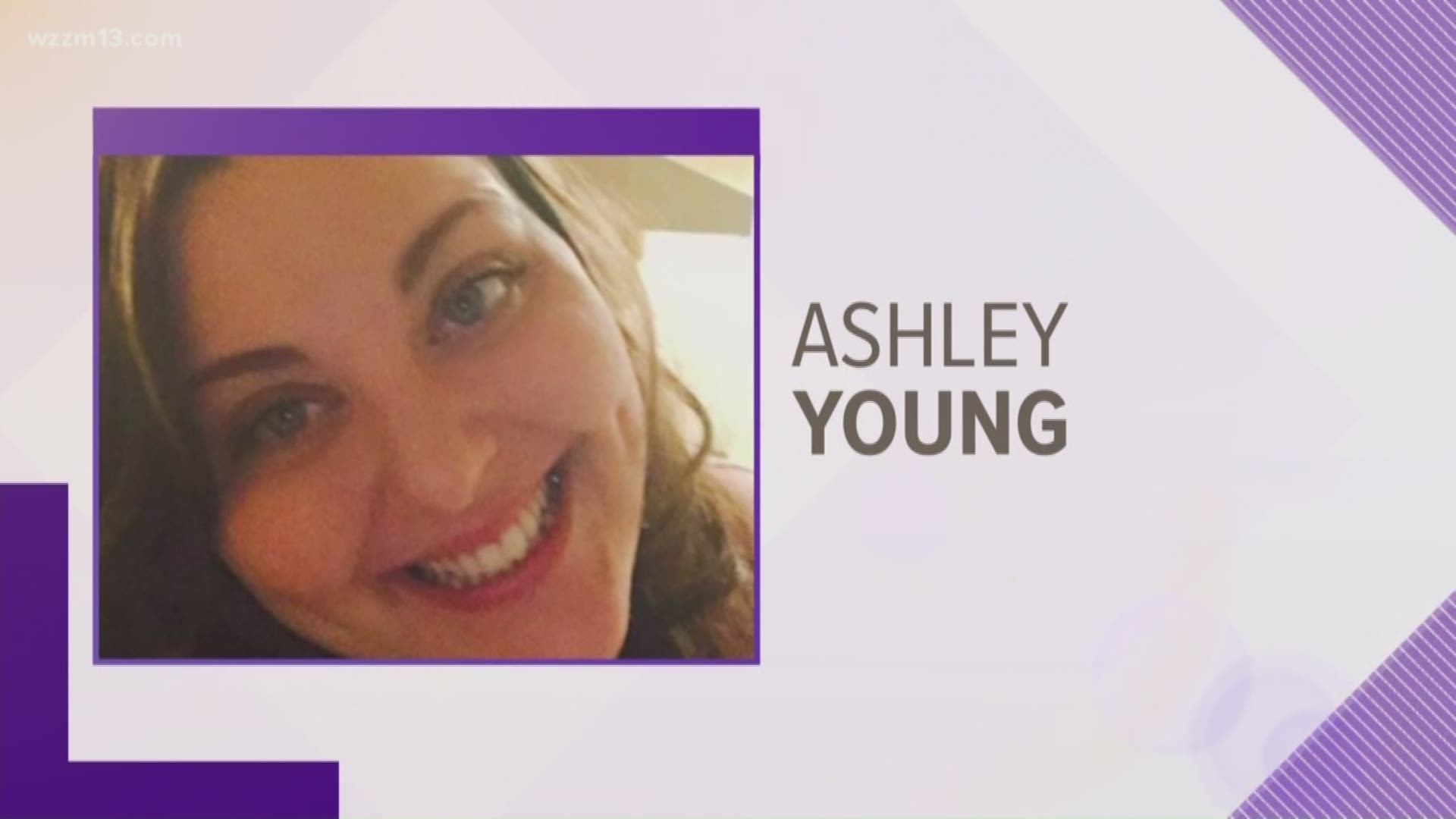