The first of 24 killers convicted of crimes when they were teens are heading back to Kent County for court-mandated sentence hearings that will give them a chance of eventual freedom. 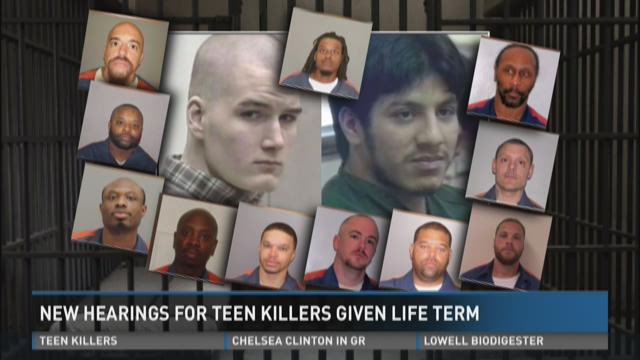 The first of 24 killers convicted of crimes when they were teens are heading back to Kent County for court-mandated sentence hearings that will give them a chance of eventual freedom.

This comes after the U.S. Supreme Court in 2012 decided that mandatory life in prison for young killers is cruel and unusual punishment.

First up is David A. Samel, who, at 17, beat, strangled and stabbed a Grand Rapids pool hall employee during a robbery.

The Oct. 1981 murder at the now-closed Golden 8 Ball pool hall on South Division Avenue at Kirkland Street netted Samel $50, a compound bow, three arrows and a sentence of mandatory life without parole.

Now 52, Samel is in the Kent County Jail ahead of Friday’s resentencing hearing before Kent County Circuit Court Judge Donald A. Johnston. He’s already spent more than 34 years in prison.

His twin brother Michael, who pleaded guilty to second-degree murder for the same crime, got out of prison in 2009.

“From an equity point of view, it just didn’t make any sense to me that this kid should spend the rest of his life in prison where his brother, who’s convicted basically of the same thing, is already out,’’ Kent County Prosecutor William Forsyth said. 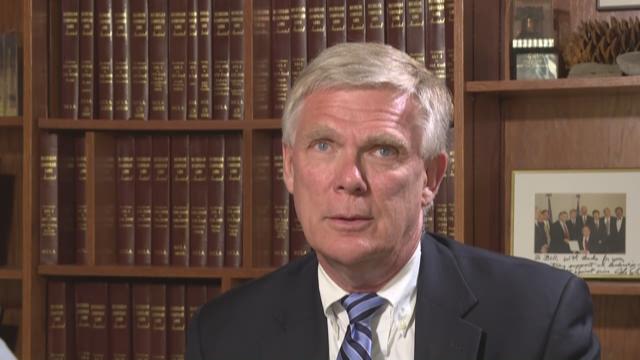 Five more convicted killers will be in court next week to be resentenced for homicides dating back to 1996.

Instead of mandatory life, teen killers now face a minimum sentence of between 25 and 40 years and a maximum term of not less than 60 years.

Forsyth, who tried about half of the cases, says there are 13 youthful killers who should never get out.

Topping the list are Jon Siesling and Federico Cruz.

Siesling was 17 when he fatally stabbed his mother and two sisters inside their home on Walker Avenue NW north of Int. 96. The bodies of Sharon, 42, Katelin, 15 and Leah, 6, were found in different areas of the house.

Siesling dialed 911 after the Jan. 22, 2003 killings and waited for police. He surrendered without a struggle. Now 31, Siesling is at Macomb Correctional Facility in New Haven serving life without parole. 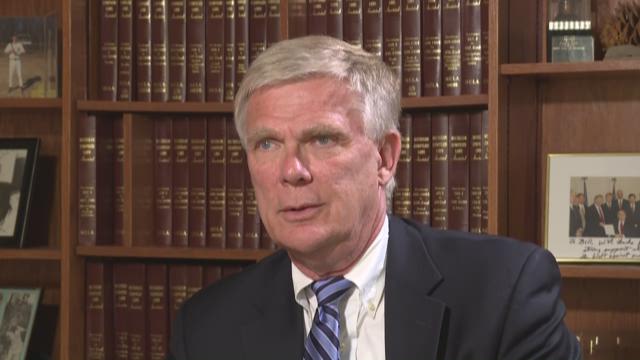 At age 16, Cruz met and killed a Sparta teen along railroad tracks near the Sparta Airport in April, 1996. The headless body of David Crawford, 17, remained unidentified for several days. Cruz made a videotape of himself talking to the severed head, which he called “Eddie.’’ Now 37, Cruz is also at Macomb Correctional Facility.

Forsyth in late July filed papers in Kent County Circuit Court saying he will seek life terms for Siesling, Cruz and 11 others.

Each of the 13 filings provide chilling details about the slayings and why Forsyth believes they should never be released.

Hearings on those cases are on hold pending a decision by the Michigan Supreme Court on whether a judge or a jury should impose a sentence of life without parole.

But the other cases will eventually come back for resentencing. Five are scheduled for hearings on Sept. 30 in Kent County Circuit Court.

“They participated in the underlying robbery, for example, or kidnapping, but they didn’t actually kill the victim, I agreed to a term of years on them,’’ Forsyth said.

Minimum sentences can range from between 25 and 40 years. Once they’ve completed the minimum term imposed, the defendant can be considered for parole. That, Forsyth says, serves as a safety net.

“They become eligible for parole, but that’s not to say the parole board is going to let them out,’’ Forsyth said. “So the fact that they become parole eligible doesn’t mean necessarily they’re going to get out any time soon.’’

Statewide, there are more than 360 inmates serving life sentences for murders committed before their 18th birthday. The list includes a 72-year-old man convicted in a 1962 murder in Oakland County when he was 17 years old.