A former employee at the Greenville Area Recreation and Community Center has been charged with embezzling thousands from the city. 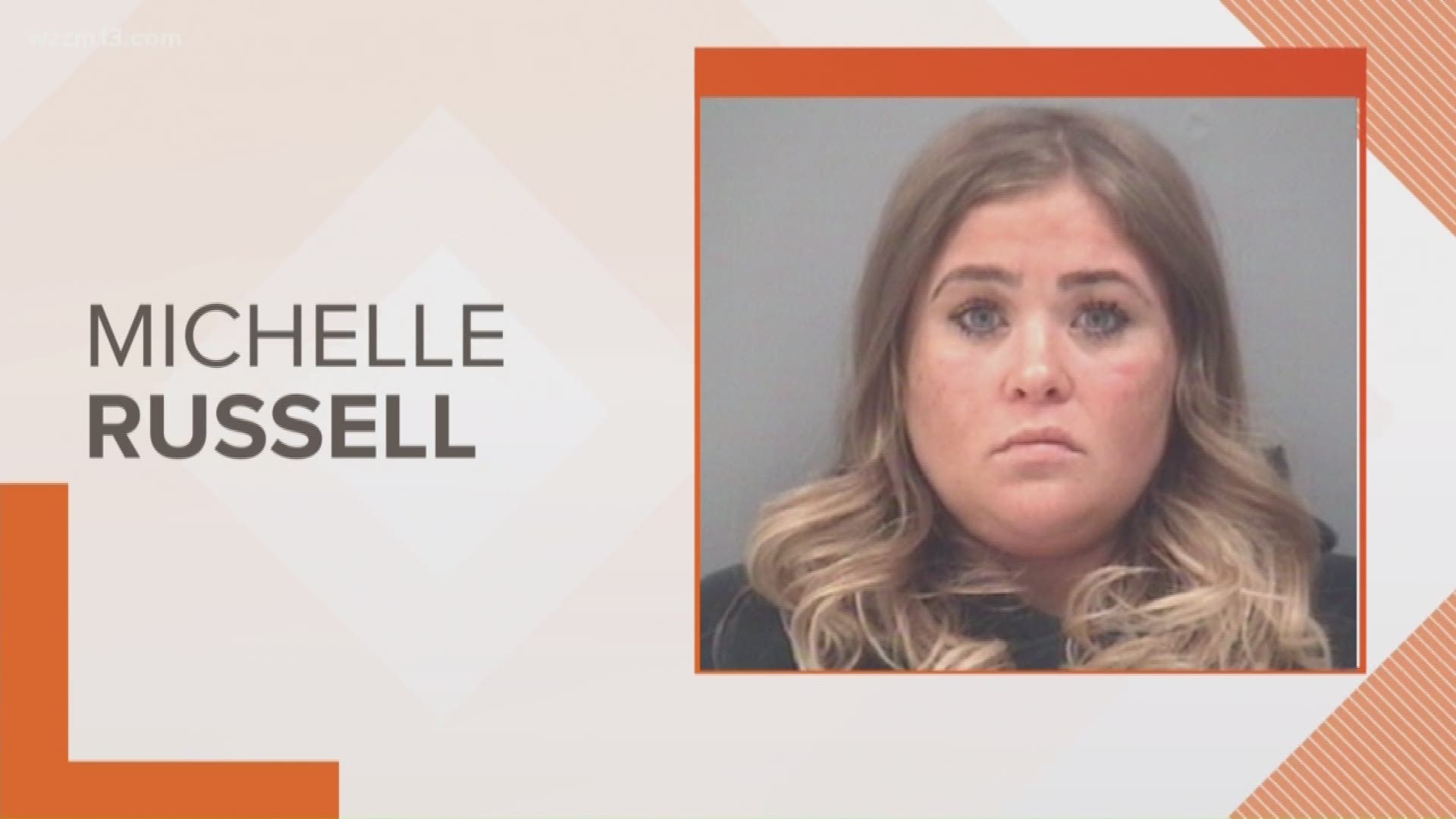 Thirty-five-year-old Michelle Russell took more than $5,000 from the city, according to the Greenville Daily News. Russell faces a possible five-year felony.

Russell started taking small amounts of money in March of 2016, then a deposit bag containing about $5,000 disappeared in December 2016. A city employee took notice and contacted authorities to investigate.

Russell was charged on Thursday, Dec. 13, and will be back in court later this month.