The suspect entered a Chevron station armed and pointed the weapon at a cashier before being disarmed by another customer, officials said. 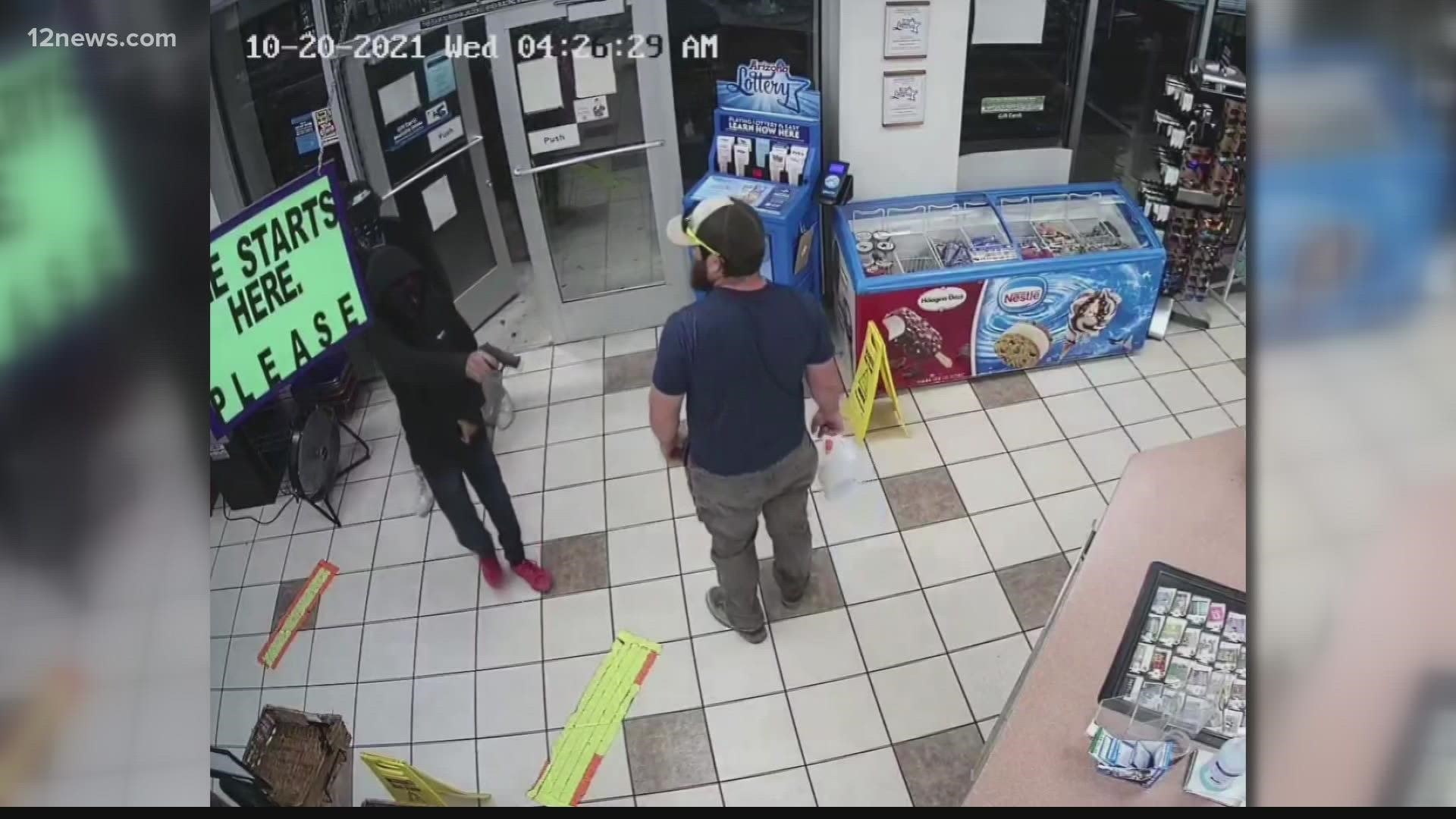 A suspect entered a Chevron station near I-8 and Fortuna Road around 4:30 a.m. armed with a handgun, according to officials.

After entering the store, the suspect pointed the gun at the cashier before another customer reacted quickly and disarmed the suspect. The good Samaritan detained the suspect before Yuma County Sheriff's deputies arrived, officials said.

The suspect is a minor and was booked into the Yuma County Juvenile Justice Center for one count of armed robbery and one count of aggravated assault.

Two other suspects in the incident are still outstanding, according to officials.

The customer who stepped in was later contacted and explained that he was a U.S. Marine Corps veteran and thanked his training for helping him to gain control of the situation.

“The Marine Corps taught me not to [mess] around," he said.

Anyone with information regarding this case, please contact the Yuma County Sheriff’s Office at 928-783-4427 or 78-CRIME to remain anonymous. 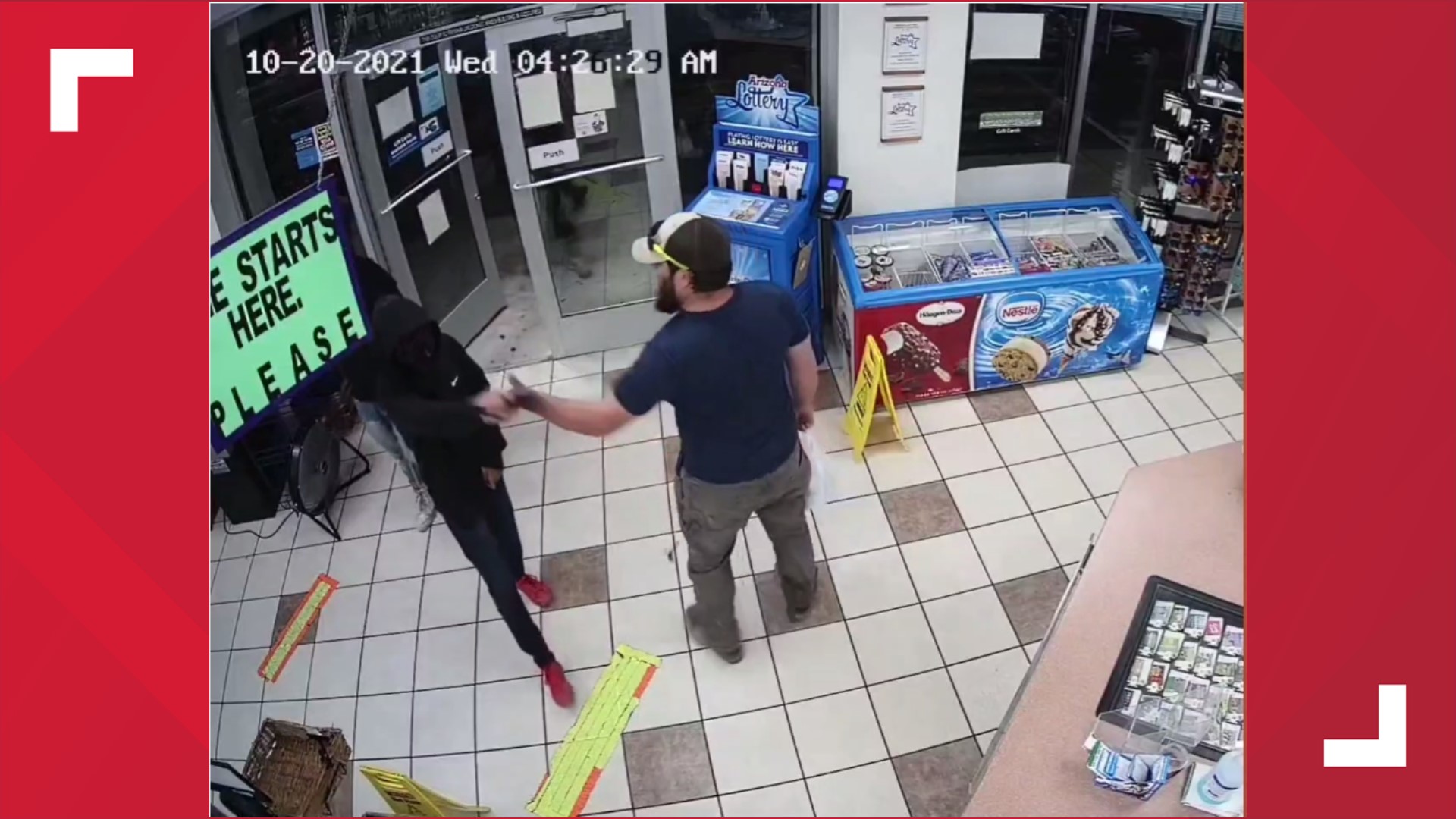 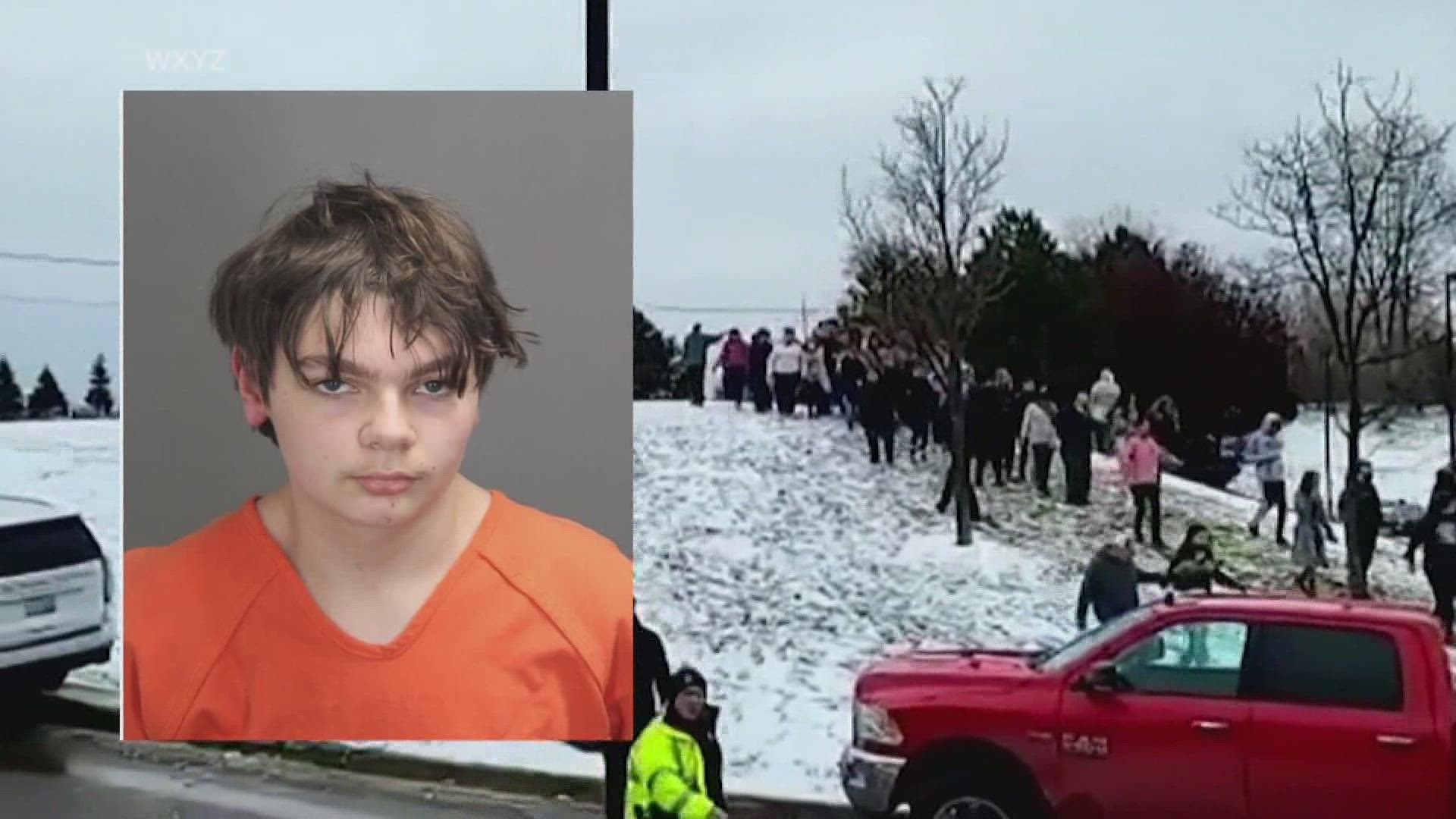