He is scheduled to be sentenced March 26.

A tip provided to authorities led to the execution of a search warrant, which allowed police to discover more than 100 images and video of child sexually abusive material on Wernette’s computers and cell phone. It also led authorities to the discovery of drugs that were illegally in Wernette’s possession.

According to the Attorney General's Office, Wernette used his position as a deputy in charge of the drug takeback program at the Osceola County Sheriff’s Office’s to procure various medications meant to be disposed of for his own personal use.

Michigan State Police conducted the investigation and arrested Wernette on Sept. 14, 2020. He is scheduled to be sentenced March 26. 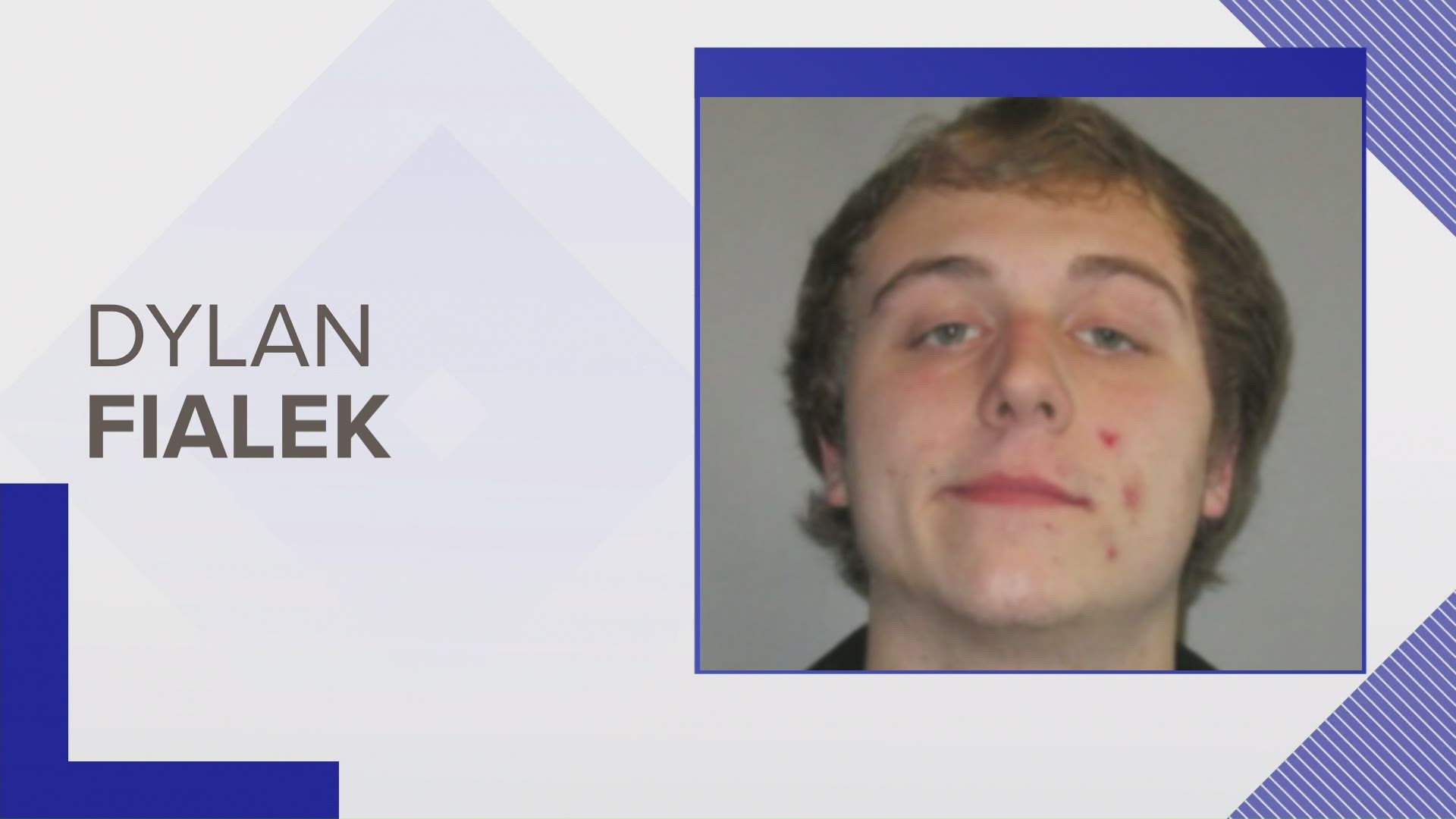