Andrew Chopp, a 20-year postal employee, came under scrutiny after co-workers saw him ‘rifling through mail matter’ in March of 2019. He has since lost his job. 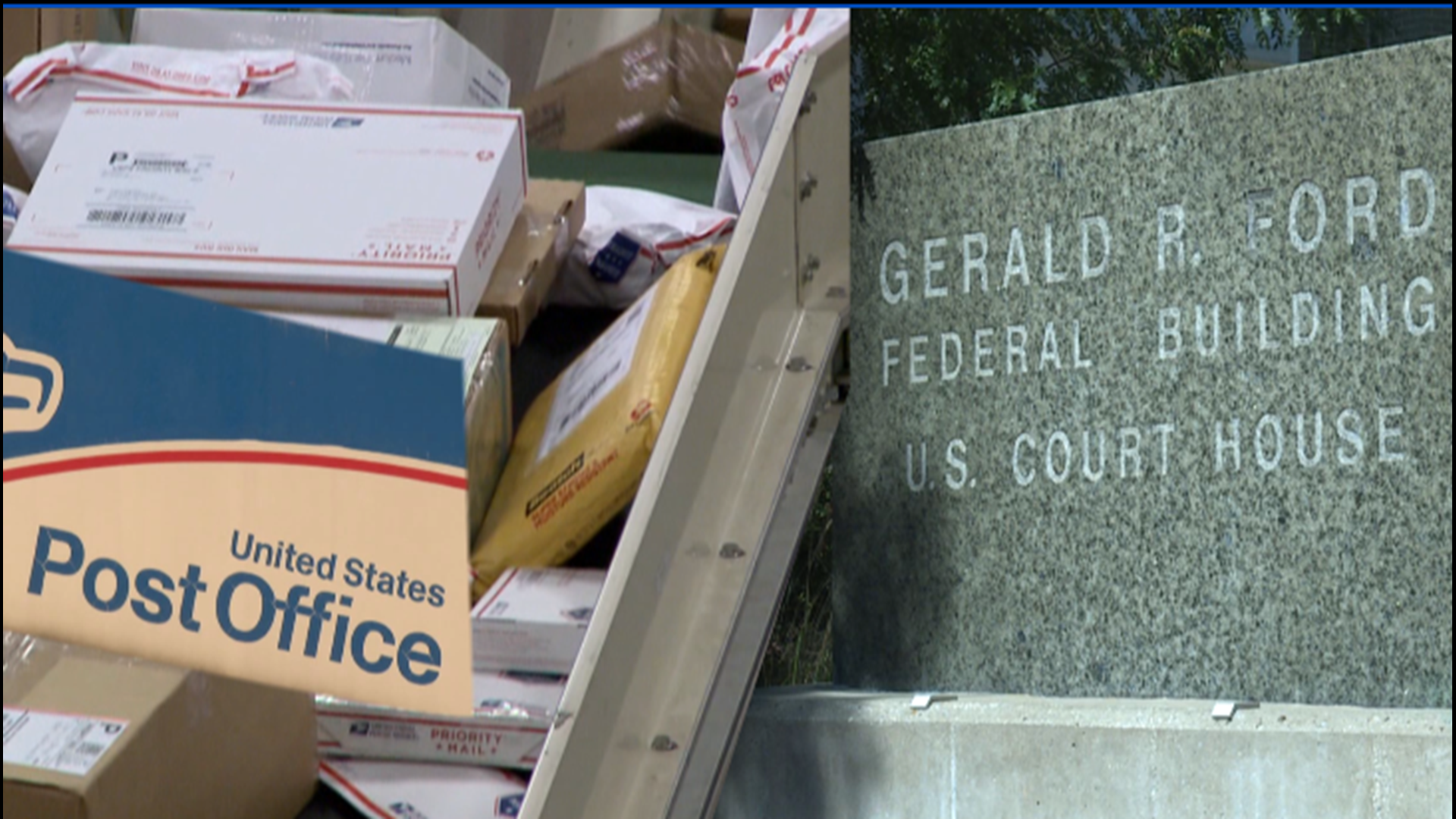 MUSKEGON, Mich. — A 20-year Muskegon postal employee who admitted to taking gift cards and coupons from the mail was placed on probation for offenses his attorney called “a thoughtless, stupid act.’’

Andrew M. Chopp, Jr., 63, was indicted last fall for theft of mail. He was accused of removing cash and other items of value from letters, packages and bags in Muskegon County.

"Mr. Chopp’s motive for stealing the mail is a mystery,’’ defense attorney Donald W. Garthe wrote in a sentencing memorandum. “It was completely out of character for him.’’

U.S. District Judge Janet Neff on Tuesday placed Chopp on probation for one year and ordered that he pay a $2,000 fine. Chopp also has to pay $30 in restitution. He had been facing up to five years in prison.

The investigation got underway in March of 2019 when co-workers told management that they had seen Chopp, of Ravenna, rifling through mail “in a manner inconsistent with his duties,’’ court records show.

The Office of the Inspector General got involved and, on May 1, video recorded Chopp “taking gift cards from outgoing mail matter and secreting them under his personal items,’’ court records show.

Unbeknownst to Chopp, he also took a test card that had been placed in the mail by federal investigators. The test card contained a hidden radio transmitter.

“At the end of his shift, the defendant left the post office in his personal vehicle with the test card emitting a continuous signal,’’ court records show. When he was stopped by postal authorities, the test card and several other items of stolen mail were found in Chopp’s lunch box.

Chopp “confessed that he had been stealing cash and food vouchers from matter intended to be delivered through the U.S. mail,’’ according to court records.

Chopp, a father of three, coached baseball at Grand Valley State University for 15 years. He was employed by the postal service for two decades “and was a faithful employee, except for his present offense,’’ Garthe wrote in the sentencing memorandum.

“Mr. Chopp removed a small amount of cash and many fast-food coupons and rebate cards that he did not even use,’’ Garthe wrote. “The public, of course, needs no further protection from crimes by Mr. Chopp, since he is no longer a mailman.’’ 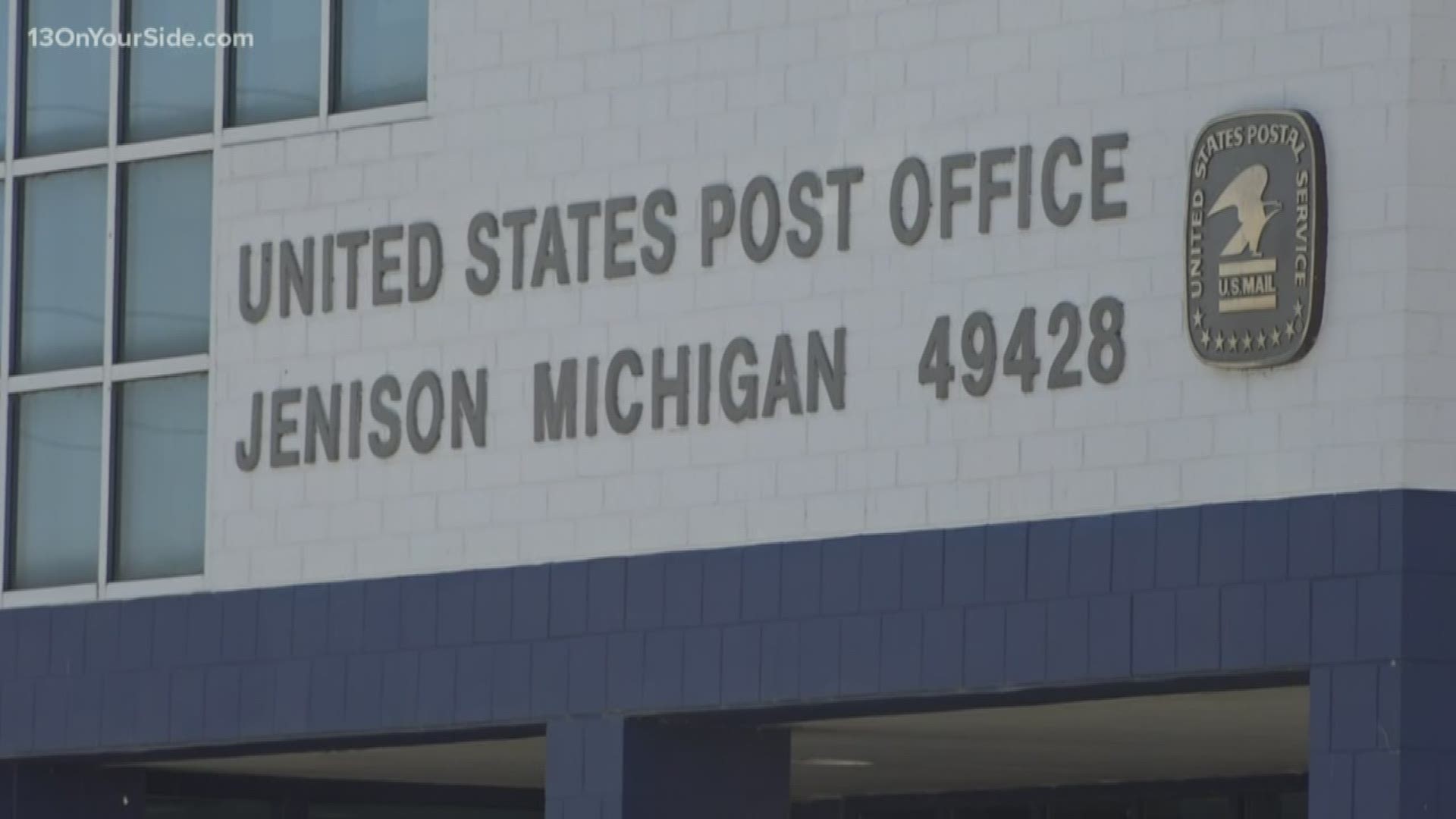