Helen J. Yates worked as treasurer of Sparta Sports Boosters when she embezzled thousands of dollars from the non-profit that promotes and supports student athletes. 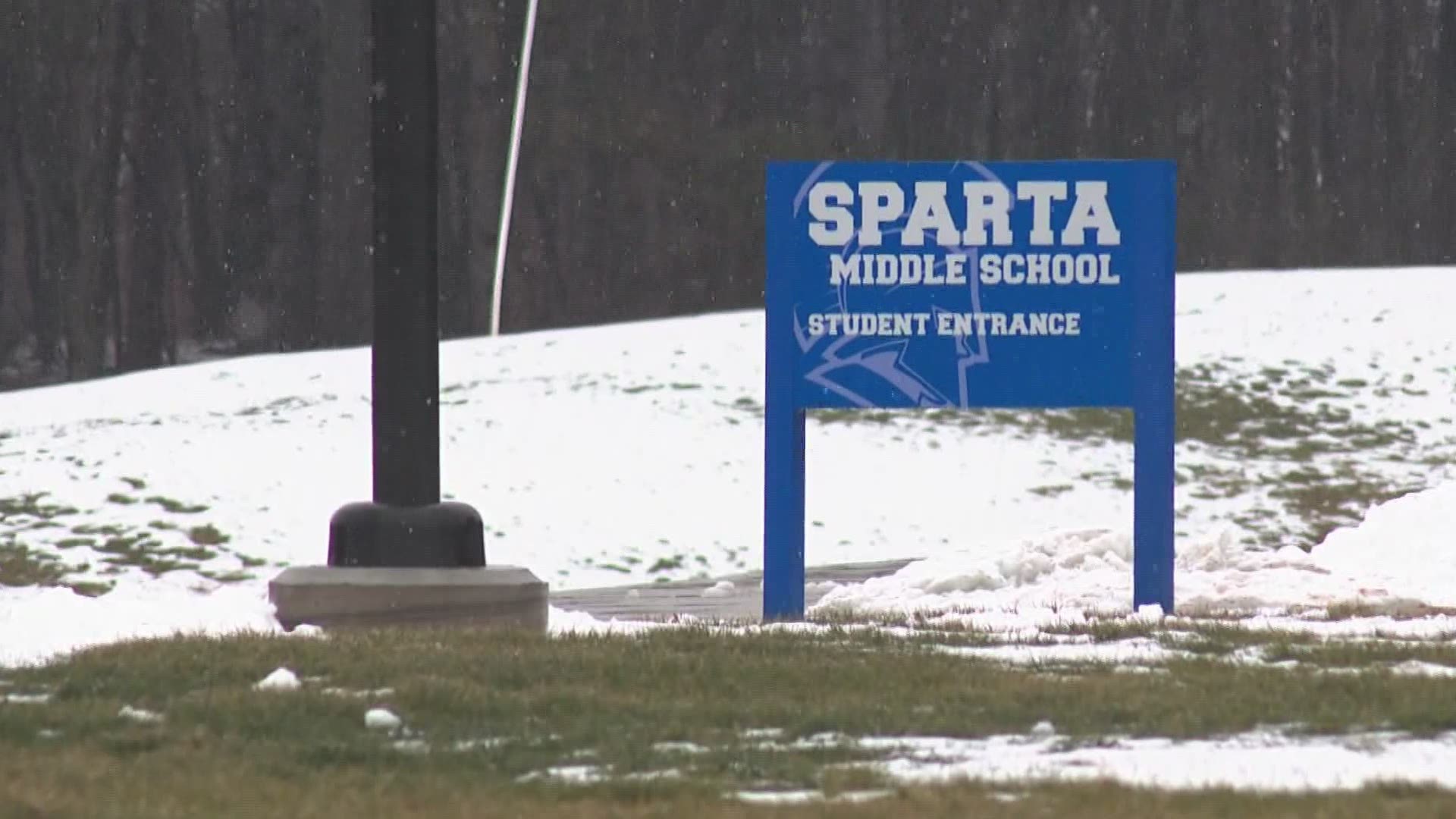 SPARTA, Mich — The former treasurer of  Sparta Sports Boosters was sentenced this week to probation and ordered to pay $75,000 in restitution for embezzling funds earmarked for student athletes.

“I’d just like to say that I’m sorry,’’ Helen J. Yates said during her sentencing in Kent County Circuit Court. “I’m completely remorseful about this.’’

“She embezzled a huge amount of money and she also engaged in a whole bunch of cover-up,’’ Denenfeld said. “Ultimately, that deprived student athletes benefitting from donated money.’’

Denenfeld placed Yates on probation for four years and ordered that she pay $75,000 in restitution to Sparta Sports Boosters. If Yates violates conditions of probation, prison is still an option.

“In a case like this, there certainly is a sense of betrayal,’’ said Price, who conducted the investigation.

Yates, who lives in the community and was working at a local bank, served as the Sparta Sports Boosters treasurer when the embezzlement occurred.

Yates was charged with embezzling funds between 2016 and 2018. An investigation got underway last year after a new treasurer took over the books and noted financial irregularities, Price said.

“We had to spend a lot of time going through papers, documents, receipts, to try and get an idea of what happened,’’ he said. “It was an intense investigation.’’

Sparta Area Schools Superintendent Peter Bush said safeguards are in place to help avoid a repeat of what happened, which includes adhering to check-writing protocols.

“It’s about putting policies and practices in place that you make sure are followed so that it doesn’t allow opportunities for people to take advantage of a booster group like this,’’ Bush said.

The Sparta Sports Boosters is a dedicated group of volunteers who work tirelessly to help student athletes; the actions of Yates should not taint the organization, he said.

“I want to make clear to our community, the people that are involved with the sports boosters right now are going above and beyond for our kids,’’ Bush said. “And they want to continue to do that. They don’t want this to be a black eye.’’