One person was killed in a drive-by shooting Friday afternoon. 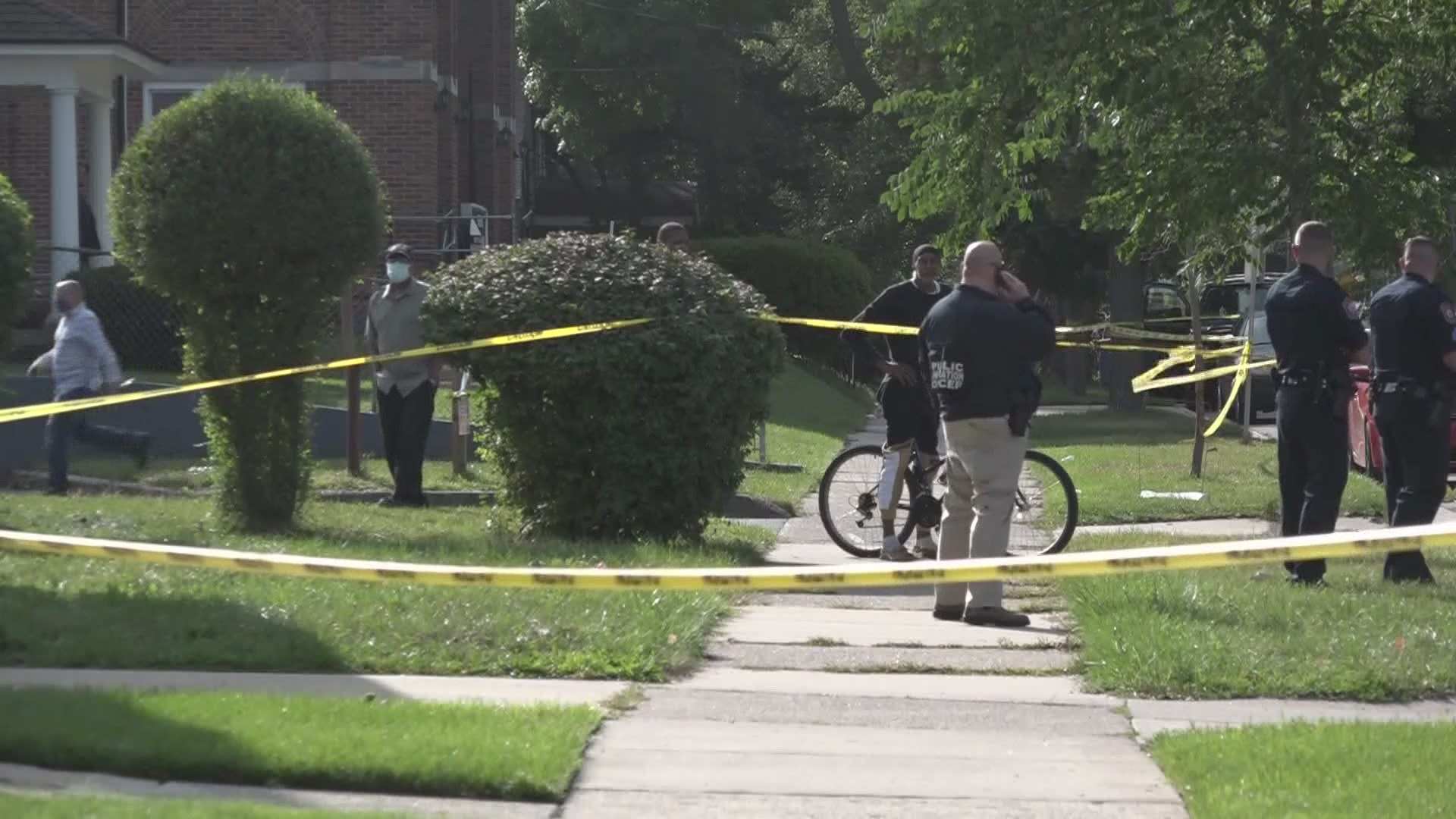 GRAND RAPIDS, Mich. — One person is dead and another is in critical condition after a shooting in Grand Rapids.

Police said the shooting occurred around 3:22 p.m. on Adams Street near Kalamazoo Avenue SE. A suspect in a vehicle shot at two people standing outside, according to a police department spokesperson.

However, Sgt. Dan Adams with GRPD said it's too soon to call it a drive-by shooting at this time. He said there is a lot of evidence to recover.

When officers arrived to the scene, they found two victims who had been shot.

The fatal shooting marks the city's 23rd homicide of 2020. Adams said "as always" they are asking for the community's help in solving this shooting.

"It's 23 lives taken, 23 families affected, and 23 parts of our community that have lost a resident and a community member," said Adams. "And that is completely unacceptable."

"The community and the police should be working together. That is the essence of community policing," said Wittkowski. "If there's a shooting on this street corner, I should have 20 witnesses. I should not have two."

Another shooting incident was reported just prior to this at 3:07 p.m. on Bates Street near Franklin Street SE. Police said shots were fired between people in two vehicles. No one was injured.

Police have not indicated if the two are related.

Investigators are encouraging anyone with information to come forward. Detectives can be reached at 616-456-3380 or through Silent Observer at 616-774-2345 or www.silentobserver.org.